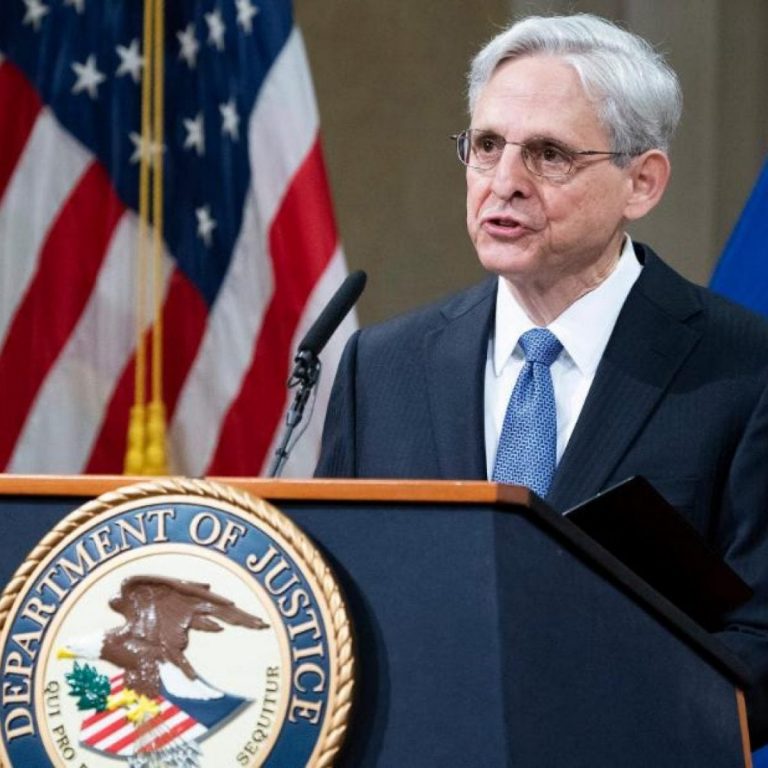 U.S. Attorney General Merrick B. Garland and Assistant Attorney General Kristen Clarke for the Department of Justice Civil Rights Division broke into live news programming today; MSNBC and CNN took the live signal. They announced that the Justice Department has opened a pattern or practice investigation into the City of Phoenix and the Phoenix Police Department.

This investigation will assess all types of use of force by Phoenix PD officers, including deadly force. The Phoenix PD has come under fire in recent months by Phoenix area citizens’ rights groups on issues in Garland and Clarke’s investigation plus many other civil rights issues identified by the citizens including a botched response to the George Floyd riots last year. A member of a conservative citizens group in Phoenix told this reporter that she and members thought Police Chief Williams’ kneeling with rioters/protestors near police headquarters was unprofessional and sent a political message.

The DOJ will be assessing law enforcement practices under the First, Fourth, and Fourteenth Amendments to the United States Constitution, as well as under the Safe Streets Act of 1968; Title VI of the Civil Rights Act of 1964; and Title II of the Americans with Disabilities Act.

“When we conduct ‘pattern or practice’ investigations to determine whether the Constitution or federal law has been violated, our aim is to promote transparency and accountability,” said Attorney General Garland. “This increases public trust, which in turn increases public safety. We know that law enforcement shares these goals.”

“One of the highest priorities of the Civil Rights Division is to ensure that every person in this country benefits from policing that is lawful, effective, transparent, and free from discrimination,” said Assistant Attorney General Kristen Clarke. “Police officers across the country must use their authority in a manner that adheres to the Constitution, complies with federal civil rights laws and respects human dignity.”

The investigation is being conducted pursuant to the Violent Crime Control and Law Enforcement Act of 1994, which prohibits state and local governments from engaging in a pattern or practice of conduct by law enforcement officers that deprives individuals of rights protected by the Constitution or federal law. The statute allows the Department of Justice to remedy such misconduct through civil litigation.

Prescott eNews will update this investigation as details become available. 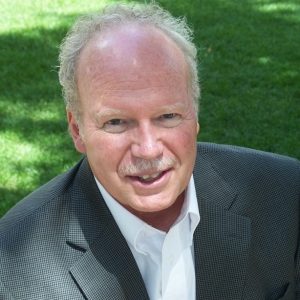 Bill Williams is an investigative reporter with a master’s degree in journalism from Iowa State University and a paralegal degree from Yavapai College.
All Posts »