Opinion: Big Cities Need More Cops, Whether They Like It or Not 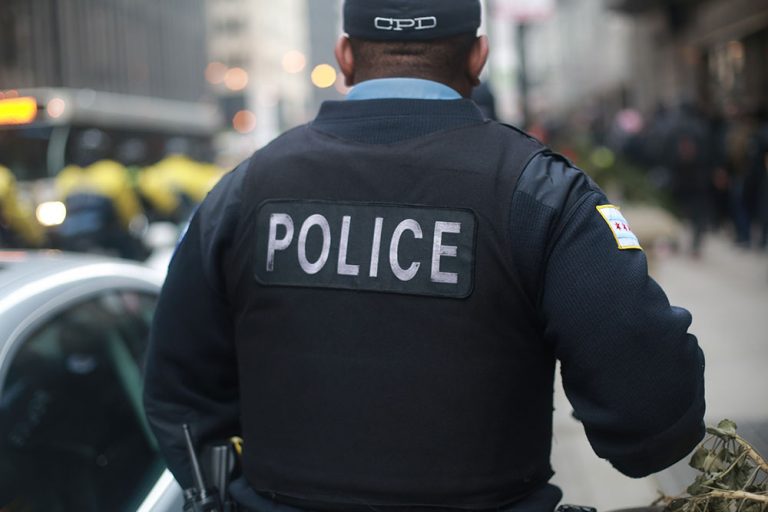 Suddenly, wherever you look across American big cities run by progressives, there is a movement to restore money to police departments, and in some cases calls for the hiring of more cops. For example, after high-profile shootings near Nationals Park and another in broad daylight at a prominent restaurant row in downtown Washington D.C., Mayor Muriel Bowser proposes hiring 170 additional officers. Last year the city slashed $15 million from the city’s police budget, and instead of bringing on 250 new officers as they usually do, they were only able to hire 42.

Seattle Mayor Jenny Durkan, who last summer when commenting on the takeover of part of downtown Seattle by radical protesters that this action might result in a “summer of love,” recently called for a restoration of the police budget that had been slashed in 2020. She is not running for re-election, but The Seattle Times reports none of the six mayoral candidates running to replace her want to defund the police. In fact, a number of candidates proposed what Seattle needs right now is more cops. They report candidate Lance Randall, who is African- American, resented the fact that the City Council assumed people of color do not want police officers in their neighborhood to protect them. Randall said, “We need police officers.”

It is not just Washington and Seattle in which the tide is turning against defunding the police. The Wall Street Journal reports that New York Mayor Bill de Blasio wants to restore $92 million in police funding and the mayor of Baltimore, who led the charge last year to cut the police budget by $22 million, now proposes a $27 million increase. They report Oakland, Los Angeles, and Denver are all moving to restore police funding in significant ways.

So, what is happening in Philadelphia, which has the highest per capita murder rate in the country?  In my judgment, there is no movement among the people running the city to add more cops. We have our own Four Horsemen of the Philadelphia Apocalypse. Mayor Jim Kenney is playing out the string of his term in office and just pops up to offer the same 46-point or 246-point strategies to throw more money and agencies at the problem.

Philadelphia District Attorney Larry Krasner is waiting to pounce again on cops with a high-profile criminal case against a Philadelphia cop in the fall.

Philadelphia City Council is our third horseman, and they are trying to position themselves around the belief that Philadelphia is unlike other cities calling for more cops and protection, and people here still want to see the police department as a major source of problems rather than solutions.

Philadelphia Police Commissioner Danielle Outlaw is the most interesting of those not supporting the police. I can’t find public statements from her making a persuasive case that we need at least hundreds more police officers as soon as possible in Philadelphia. In the view of many cops, she is not a champion for what they need to be more effective. In the other big cities that I’ve written about in this column, it appears the police chief is a key player in getting more cops and funding.

So, the Philadelphia media can continue to blame the NRA, the Republican Party, and other random causes for the astounding murder rate in Philadelphia, or they can call out the Philadelphia power players and admit what we have always known, that defunding the police particularly when cities are now overflowing with COVID-related federal stimulus monies is insanity.

Dom Giordano is a Philly talk radio host. His weekly education podcast Readin Writin and Reason is at 1210WPHT.com. He wrote this for InsideSources.com.
All Posts »

PrevPrevious‘There are only so many beds’: COVID-19 surge hits hospitals
NextGround Cover Plants That Love ShadeNext