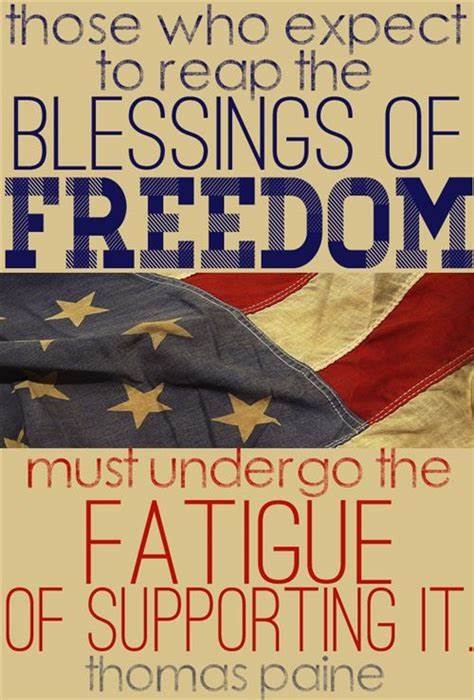 The left wants to accentuate everything negative about our country, using ideas like Critical Race Theory, the 1619 Project, and books like Howard Zinn’s A Peoples History of America. Conservatives, classical liberals and most of our citizens, want to hear and tell the truth about this nation. While this would include our flaws, like slavery and Jim Crow, it would also include how we fought a war to end slavery and how popular pressure ended Jim Crow laws.

One of our major flaws was the way we treated American Indians, or for the politically correct, Amerinds, Native Americans or Guardians as the Major League baseball team is now called in Cleveland. The treatment of Chief Joseph, one of the Nez Perce’ chiefs was a terrible injustice. After decades of advocating and practicing peace with the government and settlers in Idaho and Washington, Chief Joseph finally went to war with the United States when the government demanded that his tribe be moved from their native lands.

After eluding the army for some 1600 miles, and coming within 40 miles of escaping across the Canadian border, Chief Joseph and his tribe surrendered. They were treated poorly and Chief Joseph went to Washington, DC, to meet with lawmakers and the press.

Chief Joseph told them this: “We only ask an even chance to live as other men…Let me be a free man – free to travel, free to stop, free to work, free to trade where I choose, free to choose my own teachers, free to follow the religion of my fathers, free to think and talk and act for myself.” This is as fine a definition of freedom as can be found outside the documents that created our nation. Unfortunately for Chief Joseph, the government did not allow him to live out his days in his ancestral tribal area. Because of this the attending doctor at the reservation where the Chief was unwillingly placed, stated, “Joseph died of a broken heart.”

If one ponders Chief Joseph’s words for his desire for freedom, they reflect what all Americans have wanted throughout our history. Looking at what our government, the media and Big Tech is doing in today’s world, the question has to be asked: Can these liberties be found in Joe Biden’s America?

With the Delta variant of the Coronavirus being pushed as the next scare tactic of left wing politicos and media, the Biden regime will, no doubt, attempt to mandate vaccines, require masks even outdoors, and further impede our freedoms. The Democrats will try to pass legislation that requires proof of vaccination. If you refuse to get vaccinated, even at a doctors suggestion and for very good medical reasons, the government will restrict your right to travel on public conveyances. The government will try to stop you from trading when and where you want without a mask, even if you are vaccinated.

The government, with the assistance of the teachers’ unions, will try to further ruin public education by closing schools or requiring such draconian restrictions that most parents who can, will pull their kids out and send them to private schools or homeschool, if possible. Churches will, no doubt be closed again, so our freedom of religion will be virtually nullified. Our freedom of expression has already been greatly impaired by Big Tech, Big Media and the cancel culture.

Is the government, again, going to close down small businesses, restaurants and gyms, ruining the lives of business owners and employees? Will Americans again be led like sheep to slaughter or will they stand up? Our Constitution does not give the government the power to take away our God given rights. We are not little children and should be treated like adults. We can find out what the dangers are, and we can decide for our own individual selves, if we want to be vaccinated, wear a mask, go to the gym, restaurant or church. If we are at danger from this virus or the variant, we can decide if we want to take a chance or if we want to stay at home and get everything delivered. At any rate, that should be our decision, not some scaremongering politician or hysterical health official or a tyrannical government.

2 thoughts on “Opinion: Definition of Freedom”