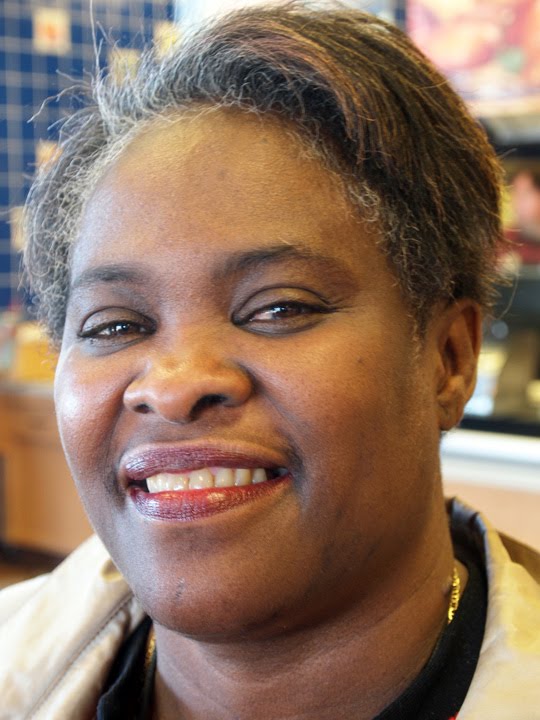 The second-ranking legislator in the New Mexico House of Representatives resigned Friday amid criminal investigations into her ties to a private contractor for the Albuquerque school district where she also works.

Democratic House leaders announced the resignation of Majority Leader Sheryl Williams Stapleton while the investigation continues into possible racketeering, money laundering, kickbacks and violations of a law governing the conduct of state lawmakers.

Rep. Stapleton of Albuquerque said in her resignation letter that she “unequivocally” denies the allegations against her but decided she must devote her time and energy to fully defending herself.

“I have made the difficult decision that it is in the best interest of the state,” she wrote in the letter to Secretary of State Maggie Toulouse Oliver.

Stapleton, who began serving in the Legislature in 1995, couldn’t be reached directly for comment on Friday. Stapleton oversees career technical education for Albuquerque Public Schools, the largest school district in the state and the top employer in the city.

She has been placed on paid administrative leave by the school district.

No charges have been filed against her.

Authorities are investigating Stapleton’s possibly illegal connections to a company that received more than $5 million in contracts to do business with the school district and whether she got financial kickbacks.

They executed search warrants at school offices and Stapleton’s home this week.

The Albuquerque Public School District declined to comment Friday on news reports that it had been served with a federal grand jury subpoena.

Democratic Gov. Michelle Lujan Grisham said Thursday that she was “horrified” by details of the investigation and that Stapleton should resign if she is indicted.

“Given the weight of the allegations against Rep. Stapleton and the ongoing investigation, her resignation from the House is appropriate and in the best interest of the Legislature and the state,” they said.

“I know Rep. Stapleton personally, and we have worked together, but there’s no excuse for what she’s apparently done,” he said in a statement Friday. “Rep. Stapleton must be held accountable, and we hope the investigation and judicial process will take the proper course in this matter.”

Eleven additional district staff who are subjects of the investigation were also placed on administrative leave, officials said. They were not named.

The probe examines activities dating back to 2006, meaning other staff who had already left the district might be investigated as well.

The investigation came at the request of Schools Superintendent Scott Elder, who wrote to the state attorney general’s office in April, saying he suspected Stapleton was violating state law because of her dealings with a company that provides computer software to the district.