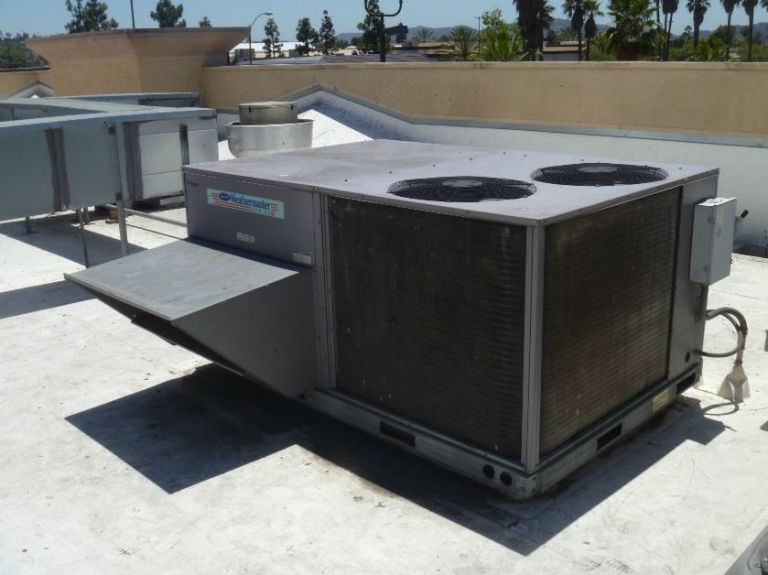 The $2 million annual program, known as Advanced Rooftop Control or ARC, is effective immediately as part of APS’s 2021 Demand Side Management.  All K-12 schools including Title 1, public, private, charter and tuition-based schools in APS territory are eligible, along with non-profit facilities which provide emergency services and housing to the needy and homeless. The CDC lists adequate ventilation as one of the most important components of healthy indoor air. ARC has up to four components, variable speed drives, fresh air economizers, smart thermostats with air quality sensors and a web-based energy management system.

“The ARC proposal is timely as many students and shelter residents continue to be put at risk of Covid-19 while indoors,” said Commissioner O’Connor. The wearing of masks and other costly and uncomfortable behavior modifications occur due to infectious diseases circulating at higher concentrations of stale indoor air.  “This program alleviates some of these concerns,” said Commissioner O’Connor.

“While most existing air conditioning systems allow only about 10% to 20% of outside fresh air into a building, ARC allows the necessary amount of fresh air inside to preserve a safe low level of carbon dioxide using smart thermostats with CO2 sensors located in each classroom which can be set remotely and independently of each other using a web-based application,” said Commissioner O’Connor.

Additionally, ARC has numerous electricity saving features which reduce energy consumption and reduce on-peak energy usage.  For example, the installation of a variable speed drive, essentially a throttle for an air conditioning blower motor, reduces energy consumption. With many schools oftentimes cooling empty classrooms because only one area of a campus is in use, ARC enables temperatures to rise in one part of campus, while students and faculty enjoy a comfortable indoor environment in another part of campus. 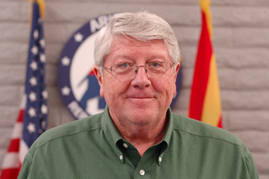 Jim brings a unique, needed skill-set currently absent at the ACC. Jim’s 42 years’ experience in finance with responsibility for regulatory compliance, investment portfolio management, and enterprise leadership, makes him the only commissioner with that expertise.

Jim O’Connor will protect Arizona citizens who are utility consumers from unfeasible ideas that would cause utility rates to skyrocket, resulting in undue hardships on many of our citizens. Jim will fight unsound regulations, crack down on financial crime, uphold the Arizona State Constitution and protect Arizona families and their finances.

Jim has a long history of public service volunteering for leadership positions in the Republican party. Further Jim served for years on bi-law committees for AZ GOP, MCRC and Legislative District 23 in Scottsdale. He served as a member of the Electoral College in 2016.

Jim has also served for 12 years on the Board of Grace Line Ministries, a non-profit Christian mentoring organization. He enjoyed four years of enrichment studies at Phoenix Seminary and is a partner at Pinnacle Forum in Phoenix. Jim’s wisdom, integrity, and experience make him the right man for this job.

PrevPreviousOpinion: Have You No Shame Asks the Healer in Chief
Next50-year war on drugs imprisoned millions of Black AmericansNext