Opinion: PRO Act is One Big Con for Arizona Retailers 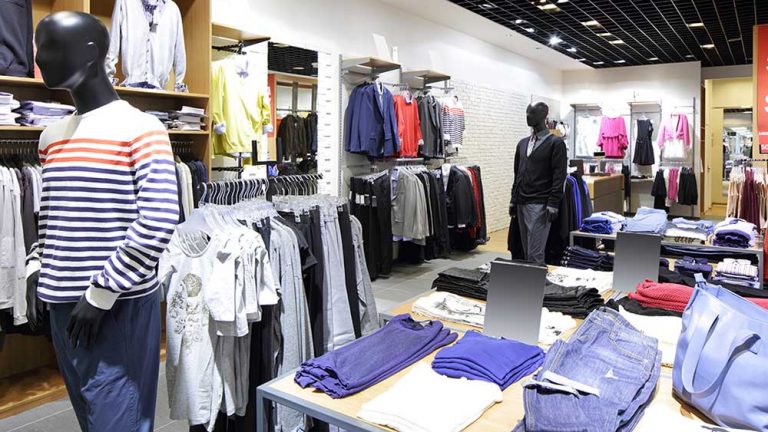 Retailers of all shapes and sizes across the Grand Canyon State have been working hard to help local communities return to normal, re-opening their doors, re-igniting job growth, and re-investing in their own operations in order to continue supporting a stronger, more resilient economy across the state.

That’s why it is particularly disheartening to hear that some politicians in Washington, DC, are more concerned about pushing a pro-union agenda than they are in supporting the local businesses that are the lifeblood of our communities.

A new proposal in the Senate called the Protecting the Right to Organize Act, or PRO Act for short, is nothing more than a power grab by union bosses at the expense of retailers, small businesses, and workers. As an advocate for local retailers for more than 50 years, the Arizona Retailers Association was pleased to see that Senators Mark Kelly and Kyrsten Sinema have not offered their support for this potentially devastating legislation. We hope it stays that way.

The PRO Act is an economically harmful bill that would also give unions virtually free reign to wreak havoc on local businesses by lifting limitations on picketing and causing economic injury to third parties. That means any business—as well as their consumer—could be subject to picketing, boycotts, and harassment even if they have nothing to do with a labor dispute.

While it is being touted as promoting workers’ right to organize into unions, this legislation would actually just give more power to unions to impose unionization regardless of whether employees actually support it. In fact, it would overturn right-to-work laws that have been passed in 27 states, including here in Arizona where it is enshrined in our state’s constitution. That means Arizona workers could once again be forced to pay union dues despite not supporting unionization, or else potentially lose their job.

The only winners with the PRO Act are union leaders desperate to grow their ranks and refill their empty coffers due to dwindling union membership. Everyone else—local businesses and retailers, employers and employees, as well as consumers and our economy—would lose out.

For the sake of Arizona retailers as well as the jobs they provide, economic activity they create, and communities they support, our Senators should oppose this legislation. Let’s focus on real solutions that will help Arizona’s economy continue to grow and flourish. 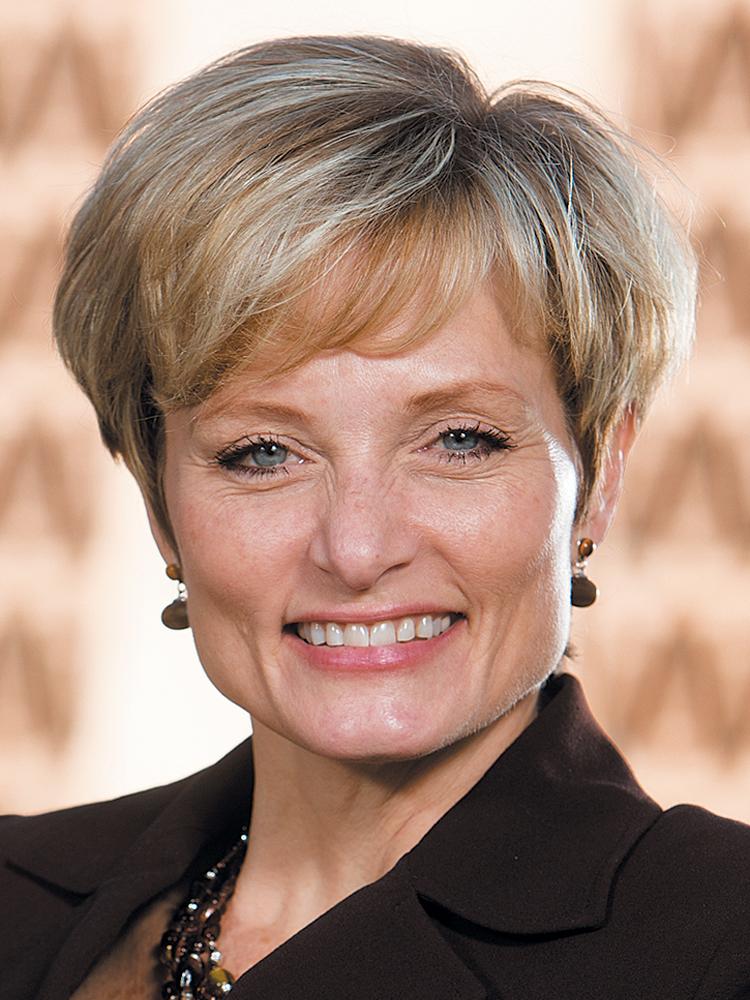 Michelle Ahlmer is the Executive Director of the Arizona Retailers Association.
All Posts »