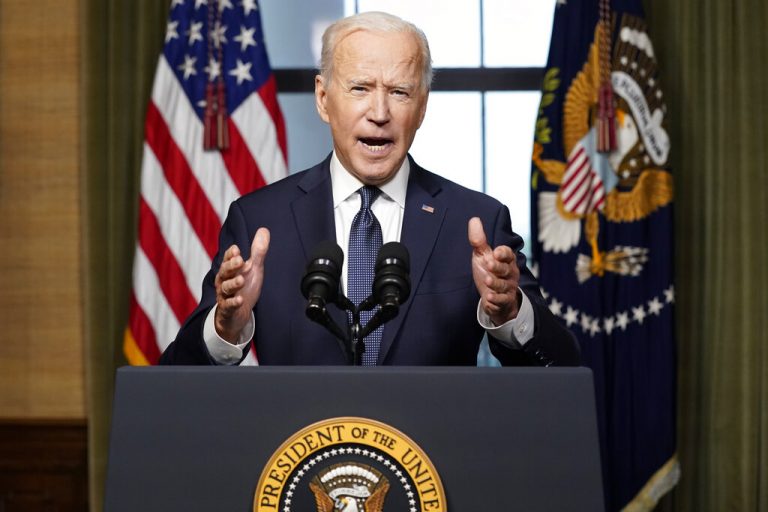 I don’t have a clear memory of when my father went down to Mississippi in 1967. I was 5 years old, and my focus was on my upcoming kindergarten graduation. I only knew that daddy had taken a trip to a place that was farther south than where I’d been born, in Baltimore, and that he wouldn’t be back in time for my party. I remember receiving a telegram from him (for you GenZ’ers, it’s like an Instagram, but on a piece of paper) congratulating me on the academic achievement, and sending a hug.

My mother had just given birth to my brother Jon a month before, and she didn’t really have much time to explain what Ted Flowers was doing in that far away place called Jackson.

Years later, I found out. In fact, it wasn’t until my father’s death in 1982 at the age of 43 that I discovered the true story of his trip below the Mason Dixon line. While alive, he hadn’t really given very many details about what had happened and limited any references to vague comments about “helping people vote” and defending some folks in jail.

But after his death, I discovered a treasure trove of papers, typed on diaphanous yellow onionskin — his attempt at a memoir. He never got the chance to finish it, but what was there was revelatory, and provided a complete picture of what my father had confronted in Mississippi. That included a run-in with judges who harbored suspicion bordering on hatred for Yankee lawyers, being called “white n—-r” by schoolchildren on the steps of a courthouse, being spat at by old women, and a near-miss with the Ku Klux Klan on the way back to his hotel room.

Those insubstantial pieces of paper told the profoundly substantial story of a man who confronted Jim Crow personally. I am a different person for knowing the kind of man my father was. A better one, I hope.

But knowing all that also made me shake with rage when President Joe Biden came here Tuesday and called Pennsylvania a “Jim Crow” state. Standing at the podium at the Constitution Center this week, the president of the United States said this: “We’re facing the most significant test of our democracy since the Civil War. That’s not hyperbole, since the Civil War.”

To cheers from his supporters, he added, “The 21st Century Jim Crow assault is real. It’s unrelenting, and we’re going to challenge it vigorously.”

More applause. And to my ears, it sounded obscene. Because anyone who tries to equate the voting reforms that the Pennsylvania legislature tried to implement in our state to the Jim Crow era is either a fool or worse: A demagogue. I tend to suspect the latter.

No Pennsylvania voter is facing a fire hose on his way to cast a ballot. No voter this century has been shot at approaching our polling places. There are no flaming crosses along the Pennsylvania Turnpike, no barking dogs blocking the entrance to the polls.

The package of laws the state legislature passed, which was vetoed by a governor whose lack of critical thinking is only surpassed by his desperate need to be loved by the far left, included the following:

-Moving up both the voter registration deadline and the deadline to apply for a mail-in ballot.

-Allowing counties to start pre-canvassing mail-in ballots five days before the election instead of on election day.

-Mandating that all people who vote in person present ID.

-Setting limits on the use of drop boxes for the return of mail-in ballots.

How is this “Jim Crow 2.0?” How is this even controversial? None of these common-sense measures would prevent any citizen from voting. In fact, some of the GOP reforms would make it easier to vote.

But Tom Wolf saw the flames of burning crosses in the distance.

State Democrats felt the harsh flood of fire hoses on their faces.

And Joe Biden, who as a young senator had a problem with forced desegregation now sees the grizzled head of Jim Crow rising up before us, threatening to turn Philadelphia, Pa. 2021 into Philadelphia, Mississippi circa 1961.

Those of us who never experienced Jim Crow might just fall for the theatrics. But those of us who have some idea of what it was really like to risk your life to cast your vote, even those who only read about it in the faded pages of a family memento, are aware of the offensive charade.

Beyond awareness, we are outraged that the president of the United States is playing the race card at a time when he should be attempting to unite his troubled nation.

And the greatest irony, and tragedy? That he came to Philadelphia, the cradle of liberty, to flip that first card.

Christine Flowers is a proud, lifelong Catholic and an immigration lawyer in Philadelphia.
All Posts »