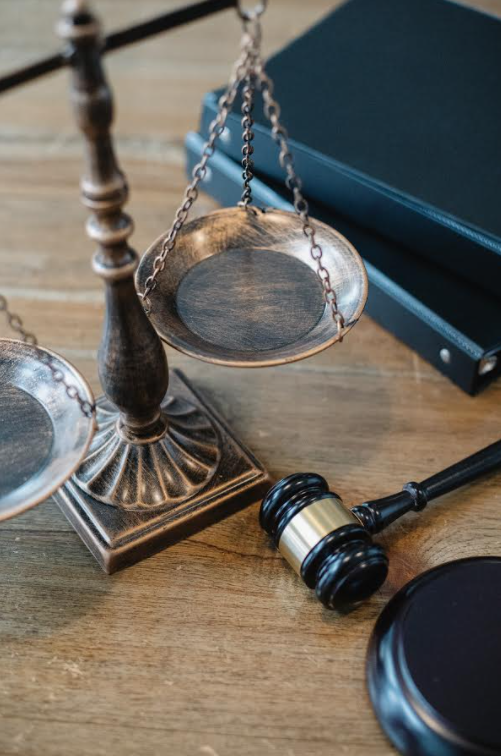 The Supreme Court recently released a ruling on a case involving the Affordable Care Act (ACA), commonly known as Obamacare. In the zero-sum world of politics, Democrats won, and Republicans lost. While half the country celebrates and the other half grudgingly accepts the ruling, a few people may wonder why the Supreme Court, largely seen as currently being conservative leaning, would rule 7-2 in favor of the act.

In short, the courts are complicated and confusing. Many of the most famous Supreme Court rulings on highly political topics do not typically mean what the public thinks they do. For instance, does Roe v. Wade allow States to regulate abortion? Many people would say no, but a close look at the Court’s ruling in Roe shows that States are still allowed to regulate abortion in some cases.

The ACA found its way back into the courts after the Trump administration passed the Tax Cuts and Jobs Act. As part of the TCJA, the Congress edited the ACA to zero out the penalty for not having health insurance. While the code may still say individuals may be taxed if they do not have health insurance, the Federal Government does not collect revenue.

Because the ACA’s individual mandate does not collect revenue, Republicans launched into a lawsuit claiming it could no longer be considered a tax. The district court and court of appeals both agreed and struck down the individual mandate. The Supreme Court heard the case and surprisingly reversed the ruling of the lower courts, but this does not mean what most of us think it does.

In their ruling, the Supreme Court never touched the issue of the individual mandate as a tax. Instead, they ruled that no individuals, groups, or entities suing in this instance had the standing to do so.

The lawyers and States suing the ACA brought evidence to support the fact that the ACA was costing them monetary damages. After reviewing the evidence, the Court said that the damages being sued over could not really be traced back to the individual mandate of the ACA and so dismissed the case and reversed the lower courts’ rulings.

Because the monetary cost of the individual mandate could not clearly be determined, the Supreme Court feared allowing this case to be sued would allow the courts to settle cases of ambiguous injury against a person or group that could not have injured them in the first place. When the damage suffered on paper is zero dollars, who can you sue? This is what the Supreme Court tried to determine.

The Supreme Court speculated that allowing the lawsuit would give power to unelected judges over the decisions of elected officials. As the law is unenforceable, saying the ones bringing the lawsuit could do so would run the risk of giving the courts an advisory power over the legislation the Congress passes. This is because there is no injury to address, so the only way the court can address this issue is by deciding if it is constitutional or not. This could open a slew of challenges against laws Congress passes that would not have been brought to the courts in any other case. To avoid this outcome the Supreme Court decided to settle this and other disputes like it by ruling that the parties suing for damages must show that a law is directly responsible for the damages at hand.

At the end of the day, this ruling only asserts that a group or person suing on account of monetary damages must bring compelling and specific evidence that their damages are as a direct result of an enforceable action from the Federal Government.

What does this mean? Because the ACA’s individual mandate was zeroed out, the only measurable monetary penalty that the government could give is zero. Put simply, it means that the courts cannot rule on an injury of zero dollars.

Although it may seem like a big win for Democrats, the political battle over healthcare is ongoing. Using the courts as a political tool is difficult, so the best way to ensure a health care plan acceptable to Republican lawmakers and voters is enacted would be to vote in representatives who will make the change. 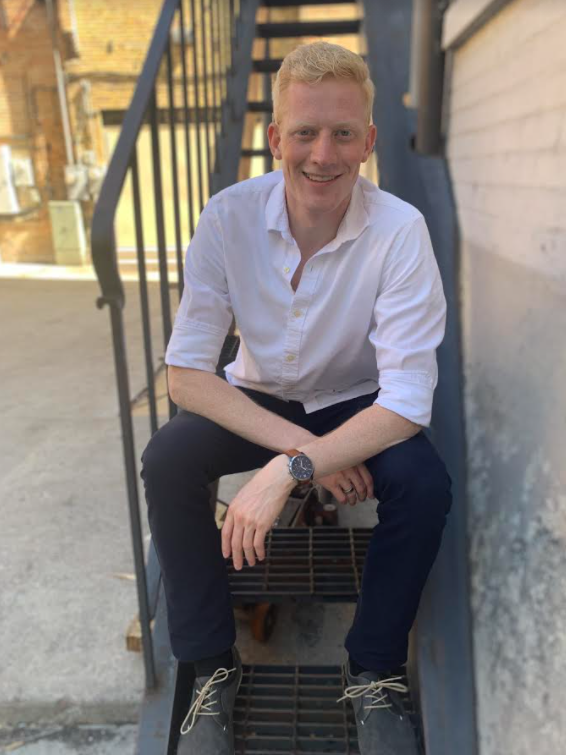