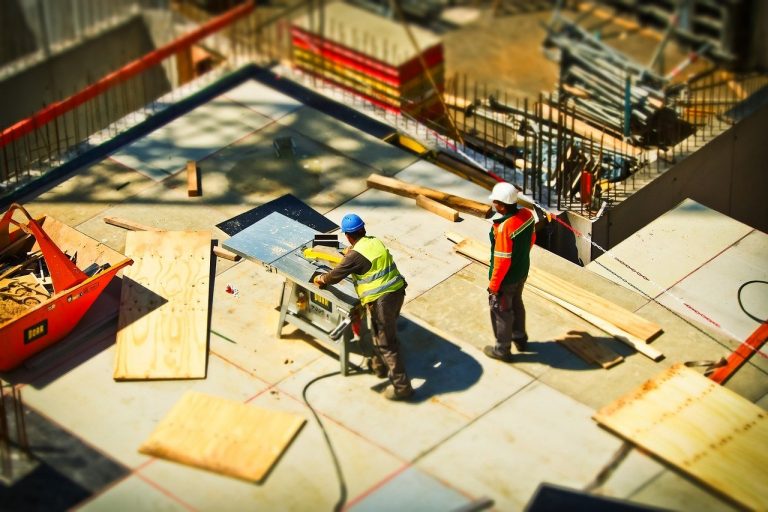 Any economic historian of the 20th century will understand the terrible impact inflation can have on an economy. Where it’s too high, it will destabilize consumer confidence, reducing spending in an economy. This means less growth, more unemployment, and higher poverty. Given the huge increases in the supply of money to help sustain the economy throughout the pandemic, it’s understandable why many will fear its return.

While their fears are likely misplaced, inflation’s consequences are so catastrophic that we should still be concerned. This is especially the case since the New York Fed’s update revealing that inflation expectations for the year ahead are now up to 4 percent from just 3.4 percent last month. We have to respond, and the solution can’t simply be one of monetary policy. After all, raising interest rates will result in a decrease in the supply of credit, leading to a decline in consumption causing unemployment and less growth. Instead, it’s time for a return to supply-side policy to help accelerate our recovery in a way that dampens the risk of inflation. The easiest way to do this is quite simple: Legalize housebuilding.

In order to understand why this is key, we first have to understand what it is that causes inflation. Simply, a rise in the price level or the speed that money goes around an economy will increase inflation—and a rise in output will decrease it.

Those skeptical about inflation’s impact will point out that both money supply and velocity have seriously increased,  raising the price level, all else held equal. However, what this argument ignores is that an increase in real GDP will help dampen that increase in inflation. Indeed, a 2013 paper by Gregor Schwerfhoff and Mouhamadou Sy found that a huge amount of the global decline in inflation over the last few decades has come from the supply side. They observe that a decline in barriers to trade and movement has resulted in a growth in productivity internationally helping to boost real GDP and decrease inflation.

Yet we can’t easily establish a second globalization revolution. Once trade barriers have been lifted, then there are very few more things you can do to lift them further. If we’re to use supply-side policy to help prevent an inflationary problem, then we must look to other ways to increase real GDP.

Perhaps the easiest way is finally allowing more houses to be built. Where you don’t build enough houses in cities it becomes increasingly expensive to live there – San Francisco and New York are the most obvious examples. Across America, it’s some of the most productive cities that have the largest financial barriers to people moving in. Where it’s harder for the brightest people to work in the best jobs, overall productivity growth is restricted as people’s potential isn’t properly realized.

A particularly insightful article written in the American Economics Journal in 2019 looked at the question of just how much GDP is restricted by preventing housebuilding—the effects are astounding. They found that deregulating land use policy in just San Francisco, New York, and San Jose would cause a 36.3 percent increase in output. Had more liberal land-use policies been pursued since 1964, real GDP in 2009 would be 14 percent higher. These calculations are based on just three cities choosing to allow more housing to be built—imagine how much more wealth could be created if liberal housing policies were pursued nationwide.

Solving inflation doesn’t require making people poorer by raising interest rates and hurting our recovery from the pandemic. The free market is currently restrained causing unnecessarily high housing costs resulting in real GDP being lower than it should be. Supply-side policy represents the best of both worlds— we can raise growth and dampen inflation simultaneously. Housing reform is the easiest way to do it. So, instead of fighting over what levels of inflation the Fed should tolerate, we should instead focus on delivering more new houses each year. Then the Fed won’t ask such questions in the first place. 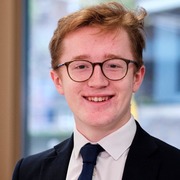 Tom Spencer is a Young Voices UK contributor and chief organizer of the London Neoliberals. He wrote this for InsideSources.com.
All Posts »

PrevPreviousBill Cosby freed from prison, his sex conviction overturned
NextHeat stroke vs. heat exhaustion: How to know which is whichNext