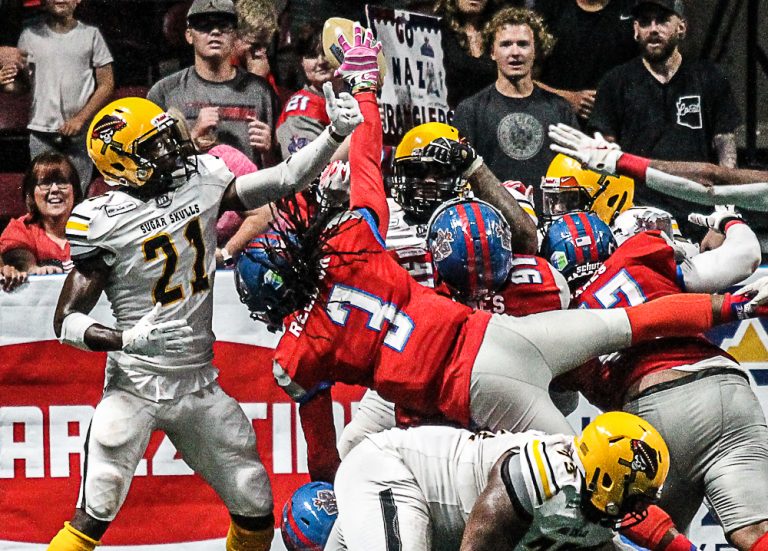 Photo: 3 Verlon Reed Jr. reaches the ball over his offensive line to score the winning touchdown

After a rough start to their inaugural season with five straight losses, the Northern Arizona Wranglers put that all behind them with inspiring play from start to finish, resulting with a 48-44 win over the Tucson Sugar Skulls Saturday night in Prescott Valley.

Wranglers quarterback Verlon Reed Jr. scored the game winning touchdown with the ultimate stretch over the goal line with just :30 remaining.  Tucson had time to move down the field and had a good opportunity to win the game, but the Wranglers defense held tough as time ran out.

NAZ players stormed the field as the fans erupted to celebrate the win. Both teams are now (1-5) on the season.

Skylor Clinton, who played his high school football at Prescott High School and Bradshaw Mountain made a key catch in the game winning drive to get the Wranglers into position to win the game.

“We knew we had to get first downs and move the ball to get us into that position,” said Clinton.

“We knew coming in that we had a good chance of picking up the win. These are all games that we can win. We just have to come together and play together.” When asked about coming home Clinton added, “It’s been amazing.  The fans are great. I have friends and family here. The support has been awesome since being back.”

The Wranglers struck early as Reed Jr. hit Todd Athley in stride as he crossed the goal line. Timothy Parker added the PAT for a 7-0 with 11:44 on the first quarter clock.

The Sugar Skulls came back as Mike Jones scored on a 7 yard run, with Jimmy Comacho adding the equalizer, at the 7:58 mark in the first quarter. Tucson took the lead  when quarterback Demry Croft hit Malik Stanely on a 4 yard pass play, but the extra point attempt failed, leaving the Wranglers down 13-7.

NAZ took the lead after Daron Clark ran in from 2 yards out, and Parker’s extra point gave the home team a 14-13 lead with 4:42 left in the half.

Tucson scored the next two touchdowns to extend the lead to 27-14 on a pair of pass plays from Croft to Ryan Balentine. Trailing by 13, the Wranglers put together a scoring drive to end the first half as Reed Jr. hit James Briania-Hopp for a 12 yard scoring strike.

In the third quarter with 12:15 on the clock, and the Wranglers trailing 27-21, Justin Wyatt’s split second move in front of a Sugar Skull receiver resulted in an 18 yard pick six for a 28-27 lead.

Tucson came right back and scored when Stanley caught his second TD pass from Croft to go back on top 34-28.

Reed Jr. scored the first of his final three touchdowns on a 34 yard burst and once again the Wranglers held a one point lead 35-34 with 2:30 on the third quarter clock.

Tucson got a big kick from Comacho as he  split the uprights on a 47 yd field goal  to take the lead back 37-35 with 6:32 left in the game. Soon after, it was Reed Jr. once again bolting through the Sugar Skull defense for 34 yards and a 41-37 Wranglers lead with 4:14 left.

Tucson scored their final time with 1:31 remaining when Juju Augustine caught a pass from Croft and the Sugar Skulls briefly quieted the home crowd with a 44-41 lead.

The Wranglers had a timeout and 91 seconds to work with, and needed only 61 of those seconds to claim the lead for the final time.