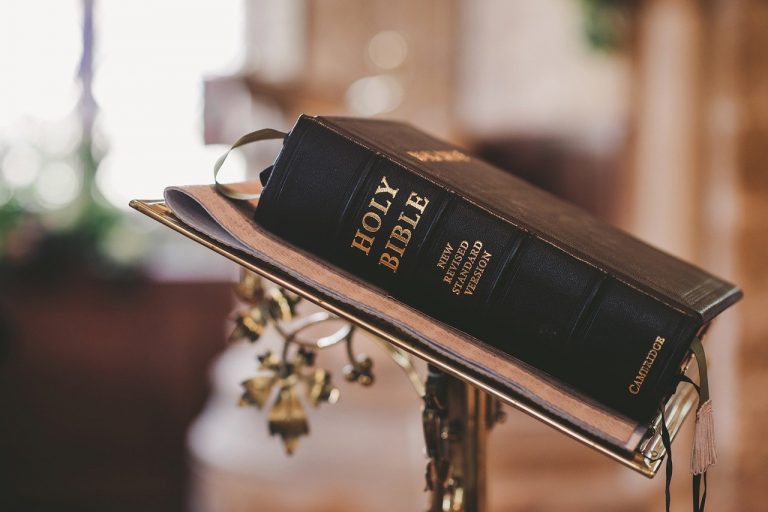 In terms of popularity with the American people, the Internal Revenue Service (IRS) probably ranks somewhere between rush hour traffic and dysentery and only slightly above being stuck in rush hour traffic while experiencing dysentery. Just when you think the task of collecting taxes could not be more unpopular, the IRS found a way.

In an IRS letter that must be read to be believed, the agency violated its own regulations and at least three clauses of the First Amendment in denying tax-exempt status to a Texas nonprofit organization, Christians Engaged. Christians Engaged exists to educate and empower everyday Christians to pray for our nation and elected officials, vote, and be civically engaged.

By what reasoning could the IRS deny this organization non-profit status? Incredibly, the IRS claimed that Biblical teachings are necessarily Republican. Lois Lerner would be proud.

The letter reads, “[B]ible teachings are typically affiliated with the [Republican] party and candidates.”

The letter goes on to explain that the IRS was denying Christians Engaged tax-exempt nonprofit status because of its education of “believers on national issues that are central to their belief in the Bible as the inerrant [Word of God],” including “the sanctity of life, the definition of marriage, biblical justice, freedom of speech, defense, and [sic] borders and immigration, [and] U.S. and Israel relations.”

But those for whom partisan politics is their true religion simply cannot fathom that some prioritize faith over party. They are incredulous that people of faith applying their shared values could arrive at different conclusions and respect each other’s decisions.

People of faith from all points along the political spectrum can debate which party more closely aligns with religious doctrine. What they should all be able to agree upon is that the IRS should stay out of that debate. With its letter the IRS has claimed there is only one interpretation of Biblical principles: Theirs. If the religion clauses of the First Amendment mean anything it is that government has no place in telling people of faith what their holy scripture requires of them, let alone claiming an exegetical monopoly.

It cannot be overstated: The IRS in an official document declared Biblical values are exclusively Republican. That might be news to President Joe Biden, who is often described as basing his political ideology on his religious beliefs. Arguably the most revered Democrat president in history, Franklin D. Roosevelt, told the nation in a 1935 radio address, “We cannot read the history of our rise and development as a nation, without reckoning with the place the Bible has occupied in shaping the advances of the Republic…[W]here we have been the truest and most consistent in obeying its precepts, we have attained the greatest measure of contentment and prosperity.”

When signing the Religious Freedom Restoration Act, President Bill Clinton reminded us, “… Our Founders cared a lot about religion. And one of the reasons they worked so hard to get the first amendment into the Bill of Rights at the head of the class is that they well understood what could happen to this country, how both religion and Government could be perverted if there were not some space created and some protection provided. They knew that religion helps to give our people the character without which a democracy cannot survive. They knew that there needed to be a space of freedom between Government and people of faith that otherwise Government might usurp.”

No less an icon of the Republican Party than President Ronald Reagan cautioned against any claim of exclusive partisan rights to Biblical teaching. In his second inaugural address, he explained, “I recognize we must be cautious in claiming that God is on our side, but I think it’s all right to keep asking if we’re on His side.”

Before the IRS seeks to remove a perceived speck of partisanship from the eye of Christians Engaged, it should remove the plank from its own.

Lathan Watts is Director of Legal Communications for First Liberty Institute, the nation’s largest non-profit law firm and think tank exclusively dedicated to preserving religious liberty for all Americans, and a Regional Fellow of National Review Institute. He wrote this for InsideSources.
All Posts »