Why Nearly Every Story Has The Same Sappy Ending 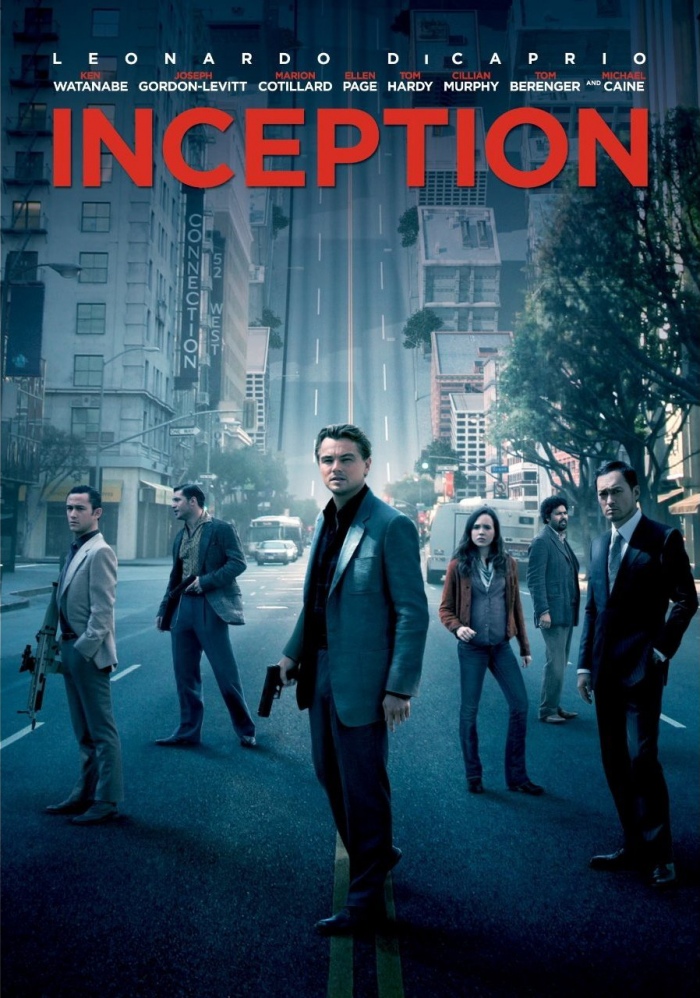 This is obviously a rhetorical question, but have you noticed that pretty much every movie you’ve ever seen has the same cliché ending where the good guy saves the day and wins?

Doesn’t it irritate you after a while?

Do you ever find yourself saying, “Hmph, wouldn’t it be a nice change of pace to see the good guy lose?”

If you answered yes to all three, you’re like me, and you’re fed up with the status quo of storytelling.

If you answered no, and you truly enjoy the plethora of feel-good movies and happy endings, I respect your opinion and I hope you’ll still enjoy my perspective.

Regardless of your stance on happy endings, you probably know why they’re so abundant – because we, as audience members, want to see the good guy win.

It’s this weird compulsion that we have that causes us to get invested in fiction; it makes us care about the life of an alcoholic, widowed, ex-mercenary named Brick – played by an actor named Timmy who’s married with three kids and has never held a gun or gotten drunk.

When Brick the ex-mercenary finally avenges his wife and saves his city from the bad guys, we’ll cheer and feel good. We’ll leave the theater feeling all satisfied and giddy – contemplating whether to buy more tickets or to wait until the film hits the various streaming services.

However, if this completely made-up character failed his mission and died horribly, we’d feel sad and unsatisfied and never see the film again. This is an interesting phenomenon that I’ll discuss further at some point. The gist of it is that people tend to get attached to and invested in a character/story to the point where, if something upsets the equilibrium, they treat it as if it’s real, i.e., actually matters.

Two big examples of that are how people got all upset about the fact that the entire plot of Inception was probably a dream, rendering the events meaningless; or how people have issues getting into films like Pirates of the Caribbean because the characters are “fundamentally already dead because the plot takes place centuries ago.”

The flaw with that logic is, to be blunt, that it doesn’t matter. The events of Inception being a dream don’t “render everything meaningless” because the film was already meaningless in the first place, since it was, you know, fiction (not real).

However, I do understand the difference between those examples and if a character fails his/her quest. As do the producers, since they know that they would lose money by alienating their audience by making the hero fail, and that’s the last thing they want.

This is why producers are too scared to give us a sad ending, and I find that very disappointing because it hinders creativity and originality.

And here’s the thing, I can totally understand audiences not wanting to see a movie that’s just a total downer – there needs to be that light at the end of the tunnel to make the journey worth it. The most famous example of that type of ending is in The Empire Strikes Back, in which the heroes lose horribly, but still have the capacity to recover and prepare to try again.

That’s the kind of bittersweet ending where you’re like, “Well yeah, Luke lost his hand and Han Solo got frozen or whatever, but Luke got a new hand and they can always go find Han later.”

That sense of hope is what viewers need. 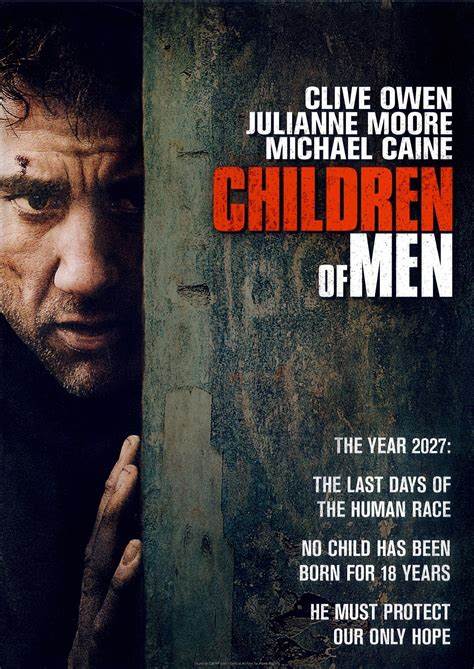 The film takes place in a dystopian future where humans have inexplicably lost the ability to procreate, which caused the world to completely end, for some reason. And Britain is somehow the only country in the world that survived the apocalypse, with every Brit now apparently being well-armed.

Despite how all of that seems absurd, the film was pretty good.

Regarding the plot and my point, sure, the majority of the nice people die along the way, and the protagonist succumbs to his injuries, but there’s still hope because they see the ship that can potentially save humanity. Hope is what prevented the audience from feeling miserable at the end.

However, offering hope at the end of a sad film isn’t always enough. Some movies that are genuinely great and have similar endings to Children of Men tend to bomb just because of the sadness factor alone. 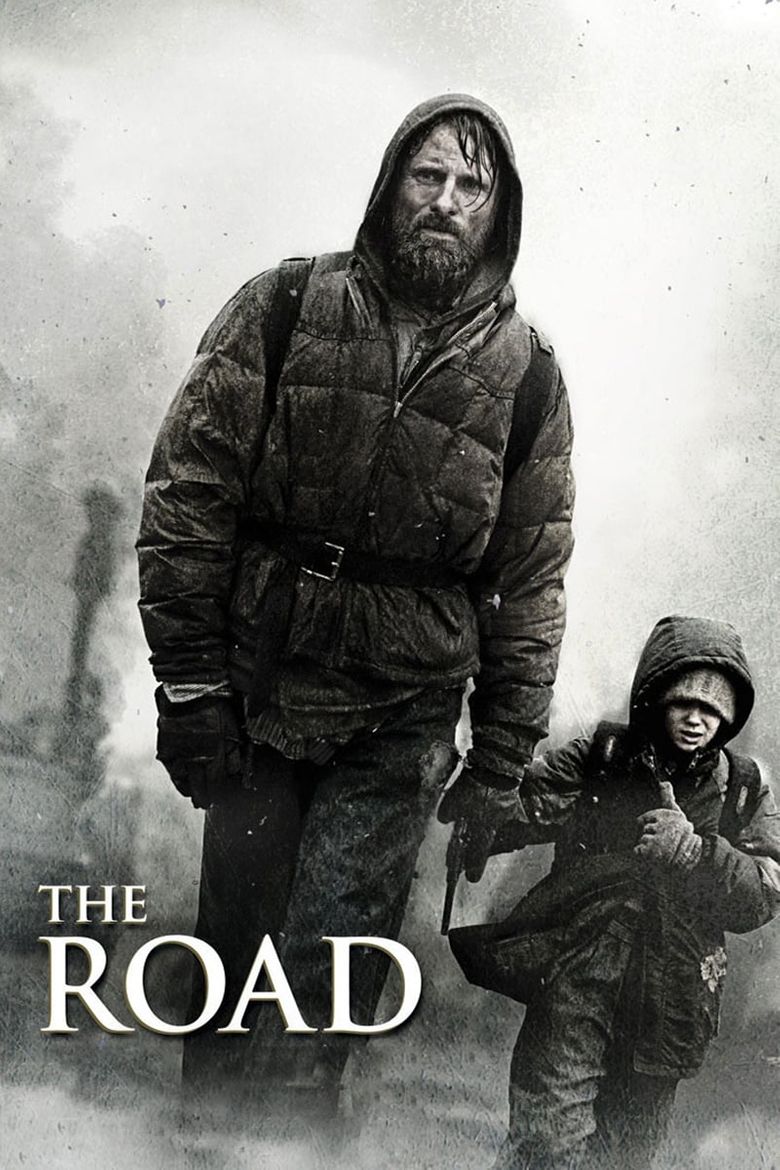 Are you familiar with the film The Road? If not, it’s a screen adaptation of a novel featuring a man and his son trying to survive a bleak, cold, post-apocalyptic wasteland with no hope in sight.

Everything in the film was great – from the performances to the sets (note: nearly all the wasteland environment was filmed on location in Pittsburg, so I guess just go to Pittsburg if you want to see the end of the world).

So, what went wrong?

Two things: the fact that it was, well, just straight up depressing, and that it suffered from one of the worst injuries in filmmaking – improper marketing.

The trailer made The Road out to be an action film when it was actually a long, bleak, depressing drama with barely any action sequences at all. If you didn’t leave the film in tears, it, at least, left you blank with a feeling of depression.

The grave mistake that the producers made was misleading the audience as to what they were going into. If they portrayed it accurately instead of trying to “Hollywoodify” it to generate interest, it wouldn’t have bombed as badly.

Now don’t get me wrong, I love those kinds of stories – but are they meant for the general American audience? Definitely not! This is a society in which the hero needs to win 99% of the time, where diversity and representation are more important than good characters and plot, and you must feel good at the end so you’ll buy more tickets and/or keep paying for the monthly subscription.

Seriously, can you imagine if Sandra Bullock got deported at the end of The Proposal? Can you imagine if Mission: Impossible II killed off Tom Cruise? It would just frankly be unsatisfying, and while a connoisseur of the bleak and depressing like myself might pay for a second ticket, the majority of the modern audience would not. 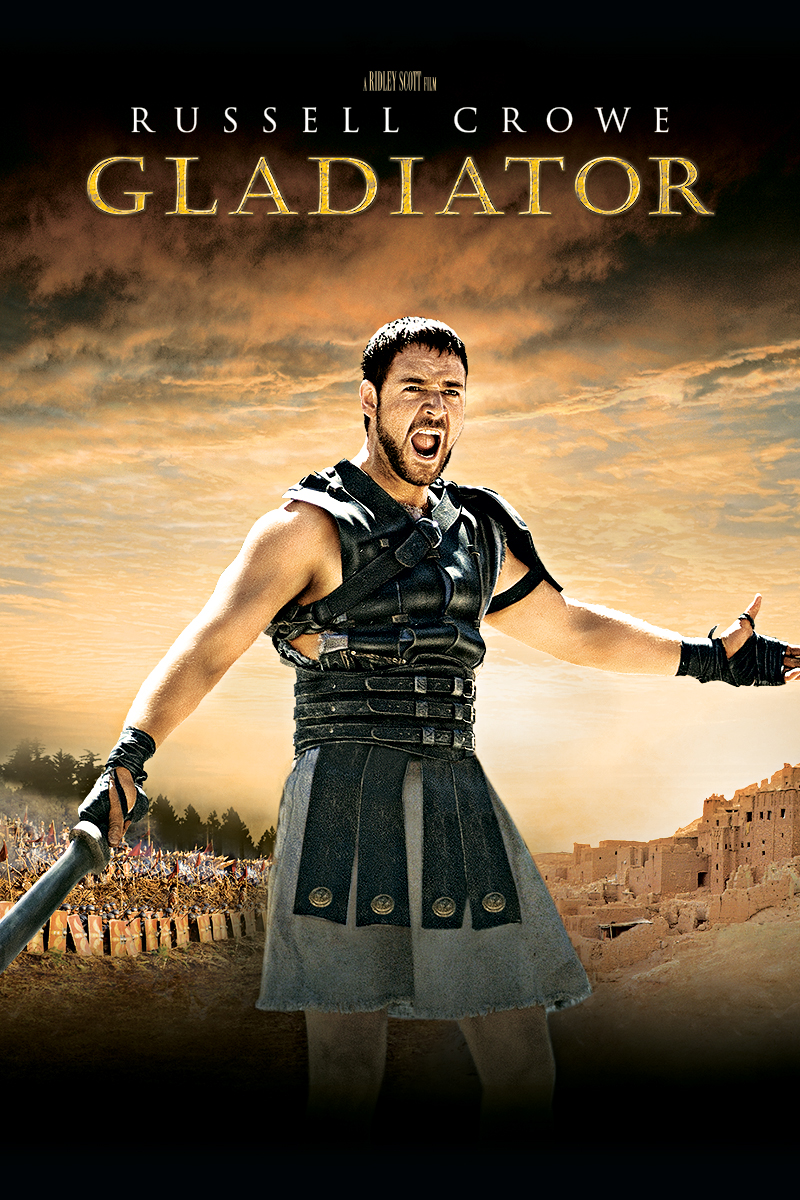 I’ll even go as far as to say that one of my favorite films, Gladiator, might have performed much worse at the box office had it come out today.

At the end of Gladiator, did the audience want Maximus to survive and hook up with Commodus’ sister if only just to spite him? Definitely, but the ending was triumphant enough to where we didn’t feel like it was necessarily a loss for Maximus.

However, had Gladiator come out today, the ending would have alienated more of the audience. For one, the notion that Maximus is in “Elysium” or some form of the afterlife with his family is basically the only reason why his death wasn’t completely depressing. But today’s more cynical society would just scoff at that romanticism and point out that Maximus was likely just hallucinating, since that quite literally is what happens during death.

Looking at things more pragmatically, there’s no happy ending. Back in 2000, there was still a degree of hope and a “what-if?” factor that maybe Maximus really was with his family – but today’s generation is far more cynical, so more people would be put off by the ending.

So, what’s the solution? How can we break filmmaking free from the chain of happy Hollywood endings without causing films to bomb and potentially bankrupt production companies?

It’s simple: use moderation and learn from the past.

Why did the sad ending of Empire work? Because we knew the rebels would get revenge on the Empire in the next movie.

Why did the sad ending of Gladiator work? Because the bad guy lost everything, and the good guy got revenge.

Why did The Road fail in general? Because the notion that the world is basically dead beyond hope and that the boy isn’t exactly “safe” just because he miraculously found a family is just unappealing to witness.

Now, taking all of this into account, here’s an example of a film where the good guy loses that wouldn’t be a flop:

A war veteran tries to save his kids from an evil corporation, kills a bunch of bad guys along the way, but dies to the main villain before he can save them.

However, all hope isn’t lost – yes, the father died and failed to save his kids, but his young apprentice survived with minor injuries and is now ready to avenge his teacher and save those kids in the sequel.

A film like that would work because, while the hero failed, there’s still hope to save the day and complete the mission. People would be sad, but say, “But the apprentice can still save things!” and write on social media about how they think he’ll pull it off.

Whereas it wouldn’t work if there was no apprentice and the film just ended with the villain laughing maniacally while twirling his moustache as the father bleeds out. People would see that and be like, “What the heck? That wasn’t worth the money.”

So, in conclusion, it is possible to mix things up and deliver “sad endings” that people won’t hate because of the hope that prevails – and this is a good parallel to the current state of the world, which is in peril, but with a glimmer of hope.

Keep the hope and you stay afloat.