Opinion: The Horror of White Gatherings 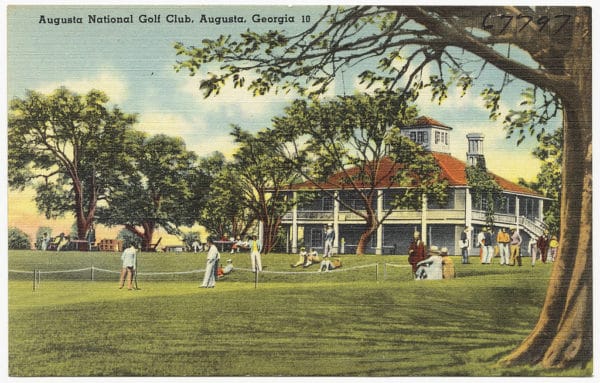 Actress Ellie Kemper apologized for a grave offense this week. When she was 19, she was crowned queen of the “Veiled Prophet” debutante ball. Critics claimed the “Veiled Prophet” organization was like the Ku Klux Klan because it was founded by a former Confederate officer — in 1878 — and, like many American social clubs, excluded blacks and Jews. Tweets dubbed Miss Kemper a “KKK princess.”

Miss Kemper agreed with her critics: “The century-old organization that hosted the debutante ball had an unquestionably racist, sexist, and elitist past. I was not aware of this history at the time, but ignorance is no excuse. I was old enough to have educated myself before getting involved,” she wrote in her apology. “I unequivocally deplore, denounce, and reject white supremacy. At the same time, I acknowledge that because of my race and my privilege, I am the beneficiary of a system that dispensed unequal justice and unequal rewards.”

Whites must not gather. An event without diversity, no matter how benign, becomes a Klan gathering in disguise. Whites apologize for this sin and vow to bring in more diversity in their private lives.

In February, Bachelor contestant Rachael Kirkconnell apologized after it was discovered she attended an “Old South Ball” in college, where members wore antebellum outfits. Critics claimed it was racist because it glorified plantations and slavery. Miss Kirkconnell also faced outrage for liking Confederate flag posts on Instagram. “I was ignorant, but my ignorance was racist,” she wrote. “I am sorry to the communities and individuals that my actions harmed and offended. I am ashamed about my lack of education, but it is no one’s responsibility to educate me.” Ironically, Miss Kirkconnell won the heart of the show’s first black bachelor. 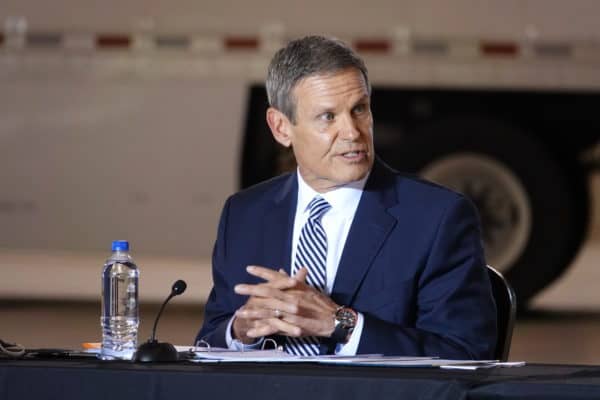 Old South Balls are associated with Kappa Alpha Order, a fraternity with a southern identity. Robert E. Lee is honored as its spiritual founder. The national fraternity banned its chapters from celebrating Old South Balls so as to appear more politically correct, but several public figures have been haunted by having been members. Tennessee Gov. Bill Lee, a conservative Republican, apologized for his KA membership in 2019 after a photo surfaced of him in a Confederate outfit. Former Massachusetts Congressman Joe Kennedy, a KA brother at Stanford, disaffiliated from his fraternity when he ran for Senate in 2020, citing its “racist record.”

Any fraternities and sororities that offer white college students an escape from the forced multiculturalism of a college campus is an obvious target for the Left. Last September, The Washington Post reported on a movement at several colleges that tried to abolish historically white Greek organizations (black ones were fine). Hundreds of fraternity and sorority chapters voted to disband last year in response to Black Lives Matter protests. Members told the Post they felt “complicit” in systemic racism. Non-white activists pressured these chapters to dissolve over their unbearable whiteness. “We are in a climate where traditionally White institutions are being targeted, and there is nothing more traditional and White and elitist than fraternities on a college campus,” fraternity expert Alan Desantis told the Post.

Country clubs face criticism for not having diversity, particularly the world famous Augusta National Golf Club in Georgia. The club, which hosts the Masters’, excluded blacks from play and didn’t admit a black member until 1990. Journalists routinely slam it for insufficient diversity. 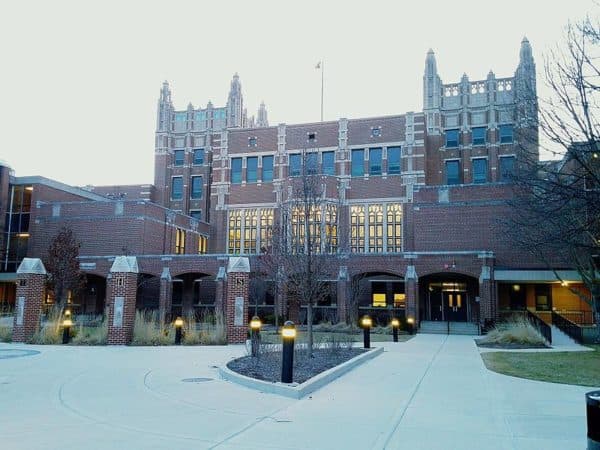 Pageants and debutante balls get the same treatment. In 2017, Evanston Township High School, in the Chicago suburbs, ended its annual cotillion events after students complained it embodied white privilege. “It just doesn’t represent Evanston,” said one black student, who described the event as “racist, classist, elitist and transphobic.” Proms, which has origins in debutante balls, also face accusations of racism because some schools used to hold segregated proms.

Even events where anyone can attend are no good if they’re too white. Classical music is constantly attacked for lacking diversity. “Classical music is actually used (consciously and unconsciously) as a signifier for social class, and thus, also for racial segregation,” writes Lukas Krohn-Grimberghe, a director at New York’s classical radio station. “Because it’s a marker of cultural and social capital (like wealth), the question of who’s in and who’s out of classical music — both as performer and as listener — more often than not falls along racial lines. Classical music, thus, becomes a refuge for white elites — a space to breathe.” Can’t have that.

It was 20 years ago that Greg Dyke, director general of the British Broadcasting Company, complained that the Beeb was “hideously white” and as racist as the London police force.

Of course, non-whites get racially-exclusive dorms, groups, and graduations. There are “healing spaces” that keep whites out, even in grade schools. Don’t dare call them “hideously black” or “hideously brown.” The pattern is clear: freedom of association is for everyone but us.

3 thoughts on “Opinion: The Horror of White Gatherings”