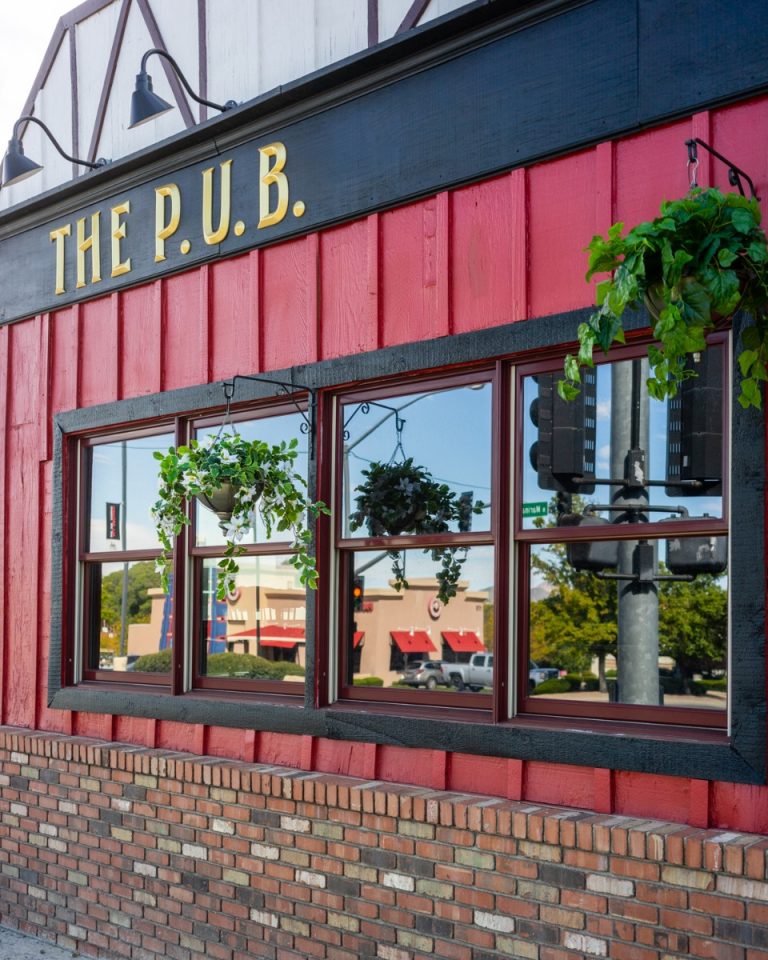 Thursday afternoon’s ribbon cutting at the P.U.B., marks the official Grand Opening of this local landmark and the return of live Celtic music to Prescott. Owner Joanne “Joany” Cole and General Manager Kellie Morris have scheduled a full weekend of Celtic music played by local musicians on traditional instruments including bagpipe, mandolin, flute and the bodhra’n, (pronounced “bow-rawn), a large, handheld drum covered with stretched goatskin. 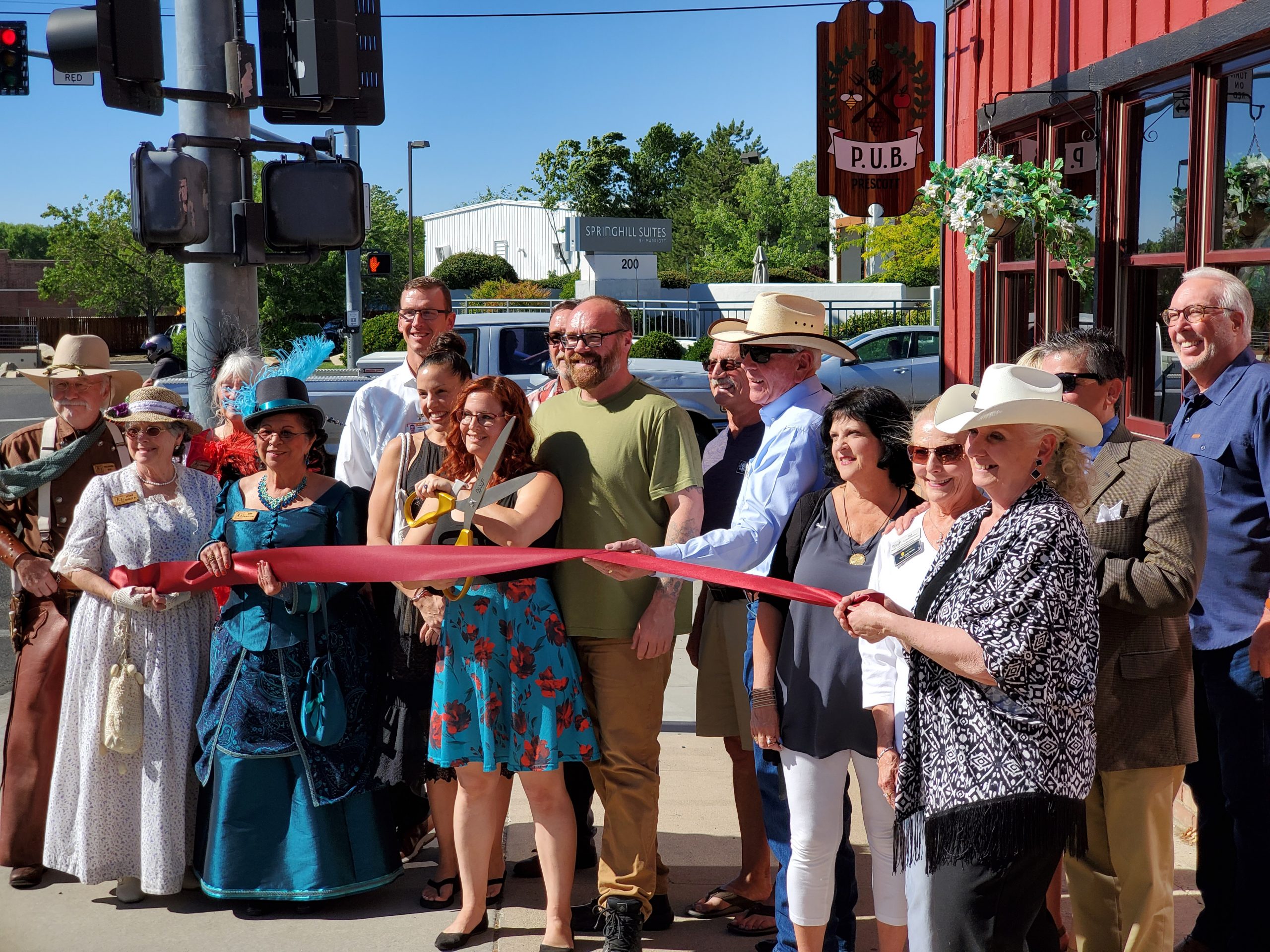 The P.U.B., located at 231 N Marina Street, at the corner of Marina and Sheldon, is a long-time Prescott venue for food and drink. It features a full bar and a restaurant serving traditional Irish and Scotch Irish Pub fare including Shephard’s Pie, corned beef and cabbage, bangers and mash, and beef & Guinness stew. A variety of salads and sandwiches are also available. 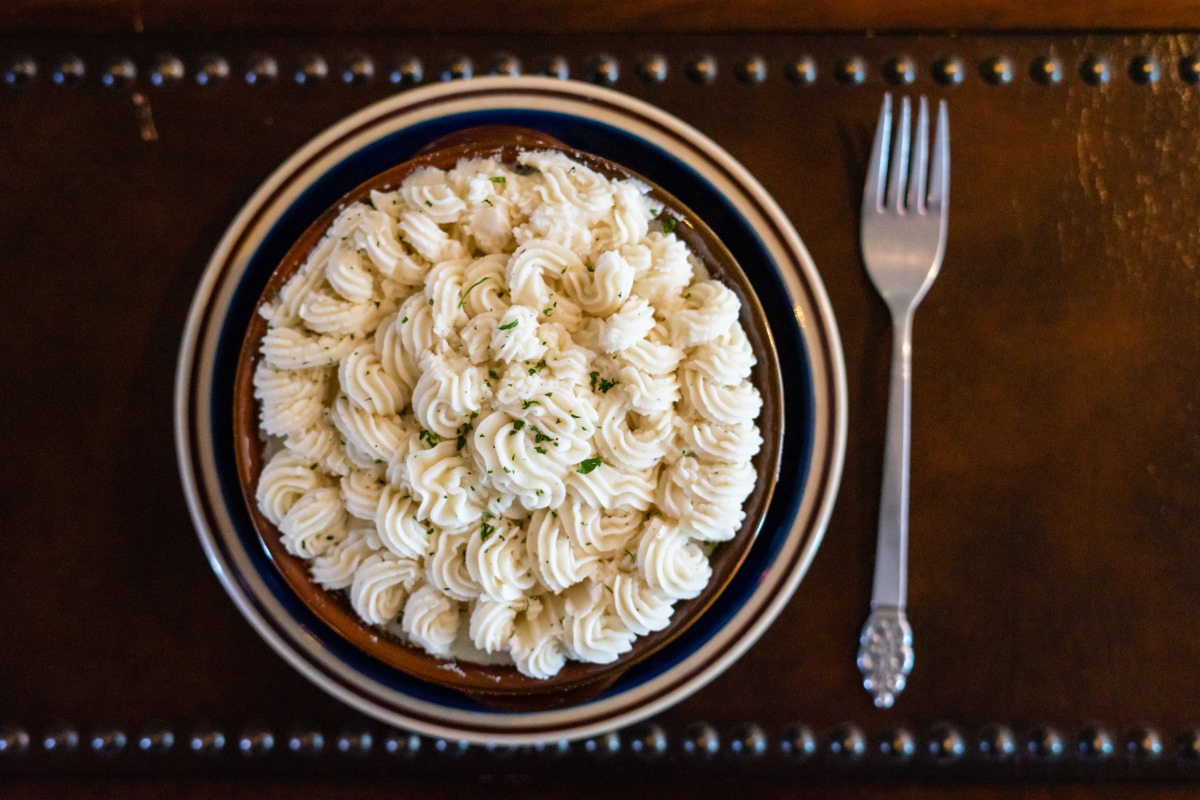 For most Americans, Celtic music is generally associated with the traditional folk music of Ireland and Scotland. But technically, it refers to the folk music of the Celtic peoples who populated Northern and Western Europe, including Northern Spain and Italy from prehistoric times. The hallmark of Celtic music is the melodic line, often in a minor key, a strong rhythm, and a lyric that tells a story. 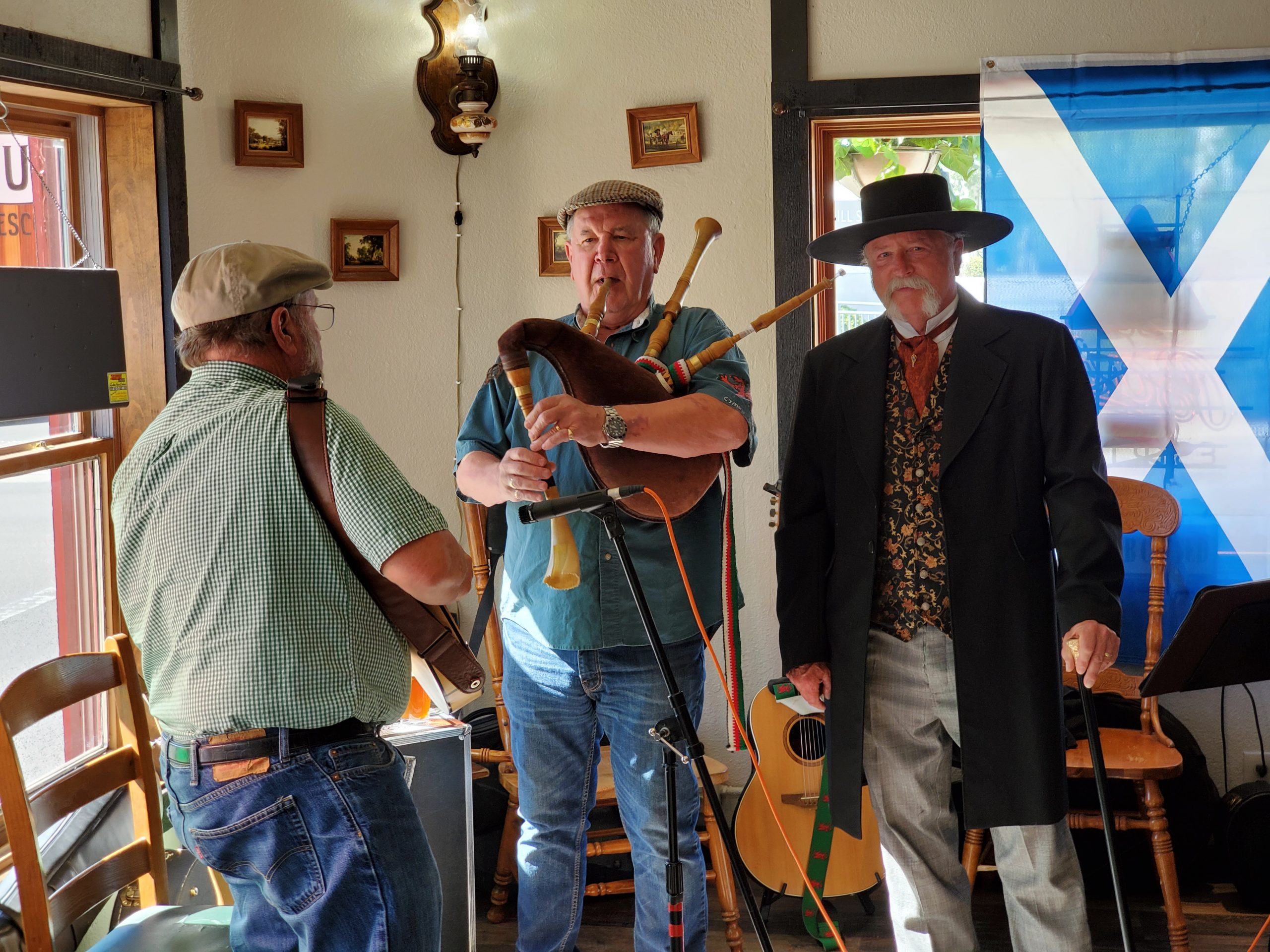 The musical line up for this week includes: 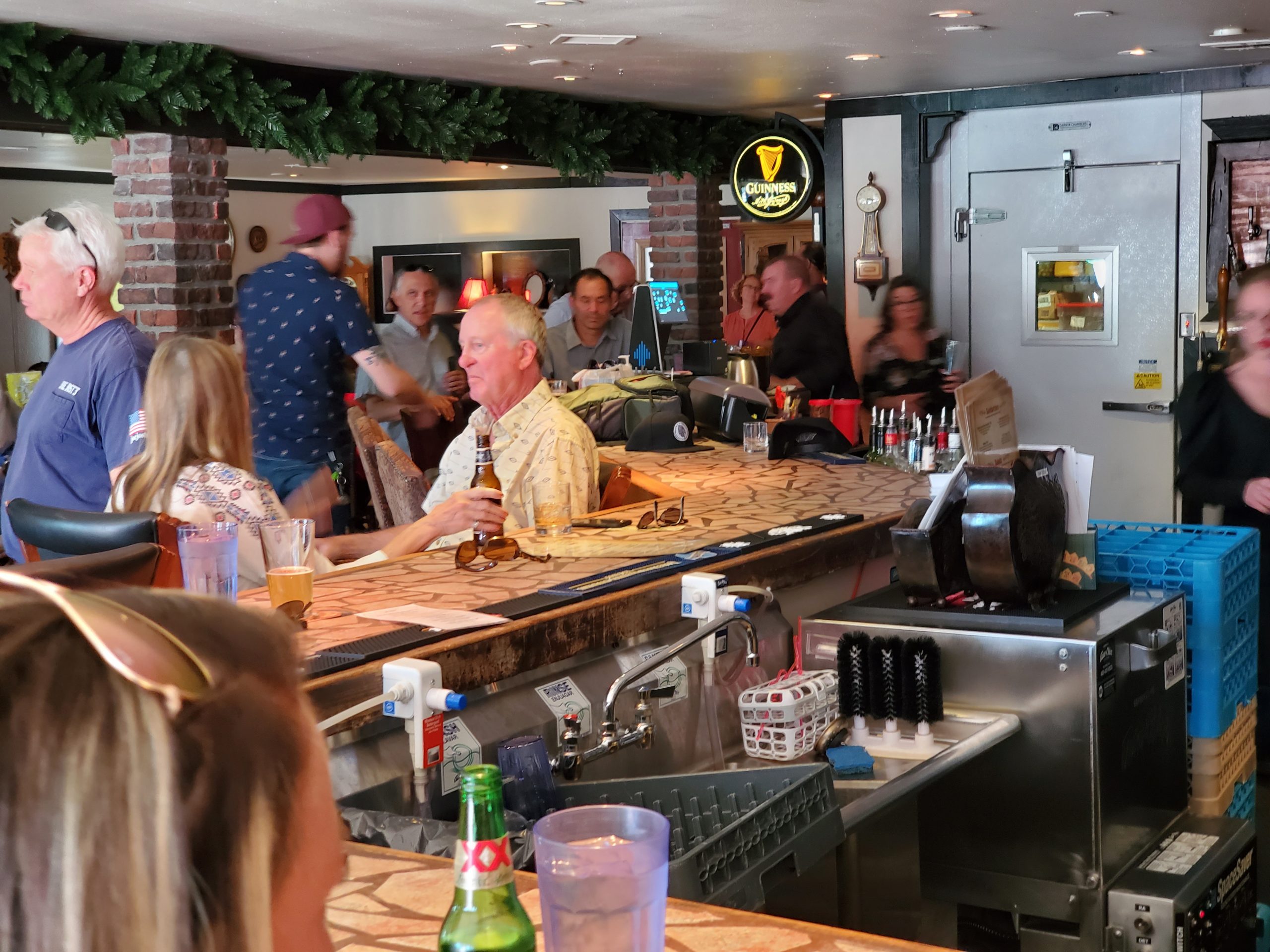