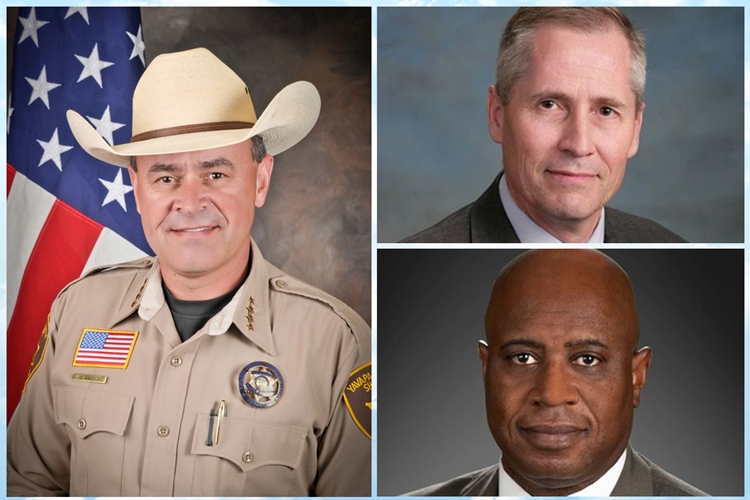 On Monday, June 14, the Yavapai Republican Men’s Forum will have Yavapai County Sheriff David Rhodes as their guest speaker.  In addition, two candidates will be speaking, Andrew W. Gould (for Arizona Attorney General), and Representative Walter Blackman (for the U.S. House of Representatives, CD1 ). 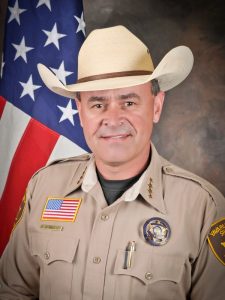 Sheriff David Rhodes is a 27-year veteran of the Yavapai County Sheriff’s Office. He began his career as a volunteer, making it official in 1994 and promoting his way through the ranks in positions of Sergeant, Lieutenant, Captain and Chief Deputy. A graduate of the FBI National Academy, Session 3244, he served as the Commander in both the Law Enforcement Division and the Detention Division of the Yavapai County Sheriff’s Office. Sheriff Rhodes also served as the Commander of the Northern Arizona Training Academy. He was elected Sheriff in November of 2020.

Sheriff Rhodes will be discussing topics involving the Sheriff’s Office and the future of Public Safety, the Sheriff’s role in Immigration and Border Security, the 2nd Amendment of the Constitution and the community of Yavapai County. 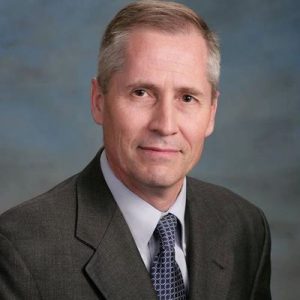 Andrew W. Gould was appointed as a Justice to the Arizona Supreme Court in 2017 after serving 5 years on Division One of the Arizona Court of Appeals. He retired from the Supreme Court in March 2021. Prior to his appointment to the Court of Appeals, Justice Gould spent 11 years as a Judge of the Superior Court in Yuma County, where he served as both Associate Presiding Judge and Presiding Judge. He is running for the position of Arizona Attorney General. 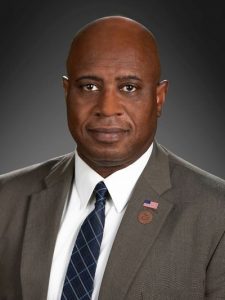 Luncheons are open to all registered Republican women and men. Price is $30 per reservation payable at the door by check or cash (no credit cards). Click HERE to make your reservation.

Registration for this event closes Wednesday, June 9th at 10:00pm. Remember – a reservation made is a reservation paid. If you do not attend after holding a reservation past the cancellation deadline, please submit your payment for the lunch as outlined in the emails you received after making your reservation.

*Prescott Resort and Conference Center COVID Restrictions: Luncheon attendees are required to wear masks or face coverings that cover the nose and mouth area while in public areas or public spaces of the hotel. Once they enter into private dwellings (like the ballroom) they are allowed to remove their masks since it will be in a meal setting. It is recommended that attendees bring their own masks. 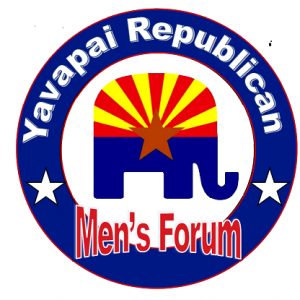