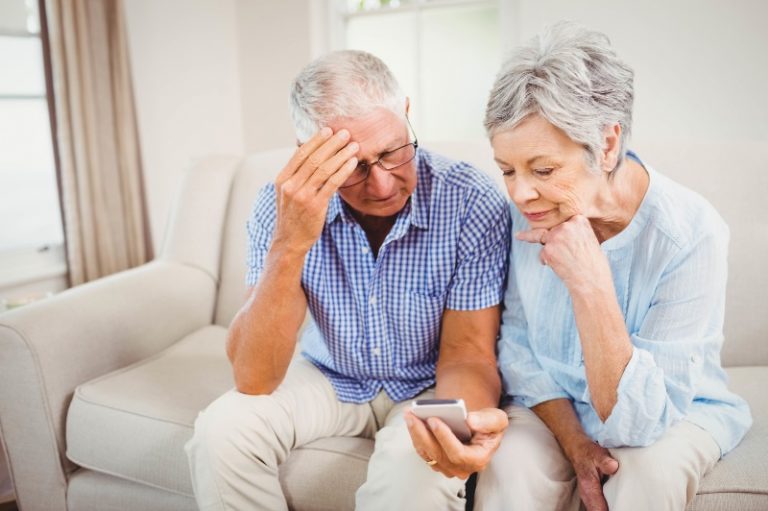 Ironically, this war began with Social Security in 1935. Rather than establishing a forced savings program wherein people would save money during their working years and withdraw during retirement, the government established a Ponzi scheme wherein later participants paid off earlier participants. As with all Ponzi schemes, the program was sustainable only so long as there were more people paying in than were drawing out. By the early 1980s, too few people were paying in, and Congress fired its first salvo at retirees by making previously tax-free retirement benefits taxable. This bought the scheme a couple of more decades of life, though current estimates have the trust fund becoming insolvent by 2035.

The Federal Reserve, predictably, has been an invaluable ally to the government, spending decades relentlessly driving interest rates down. Interest rates on savings accounts, certificates of deposit, and even Treasury bills are now functionally zero. Even the return on corporate bonds is so low as to barely keep pace with inflation. Fed policy has put such a squeeze on savers that the only effective way to save for retirement is to invest in stocks. While younger workers have plenty of time to weather the risks of waxing and waning stock markets, forcing retirees and near-retirees into stocks exposes them to risks that they can’t weather nearly as well.

And now the Biden administration presents the coup de grace with a proposed doubling of capital gains tax rates – you know, the taxes you pay when you make a profit in the stock market!

The White House says that the elevated tax will only apply to those earning over $1 million, but taxes on “the rich” have a solid history of eventually being applied to everyone else. For reference, look at the birth of the federal income tax. Politicians promised the new income tax would only be one percent and would only apply to the rich. Once instituted, it took Congress only five years to raise the income tax rate six-fold and to apply it to everyone, even the poor.

Modern wars have rules for the humane treatment of vanquished enemies, but retirees can expect no such quarter. Those who manage to save enough for retirement, despite Social Security’s problems and near-zero interest rates, will be punished in death. The Biden administration seeks to raise the tax on dying by slashing the estate tax exemption in half, requiring heirs to hand over to the federal government 40 percent of whatever savings retirees had left beyond the exemption.

The proposed exemption – around $5 million – is high enough that it will apply mostly to the rich and family businesses. But like the federal income tax, the estate tax will come for the rest of us. As Biden is trying to push the estate tax exemption down to reach more estates, he is simultaneously trying to collect more tax by eliminating step-up in basis rules – the effect of which would be to increase capital gains taxes on inherited stock.

American retirees’ version of the assassination of Archduke Ferdinand, was the passage of the Social Security Act in 1935. The dominos have been falling ever since, and the last ones are about to tip over, intentions be damned. 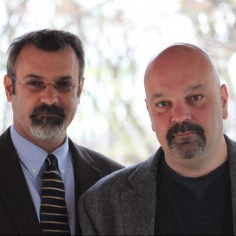