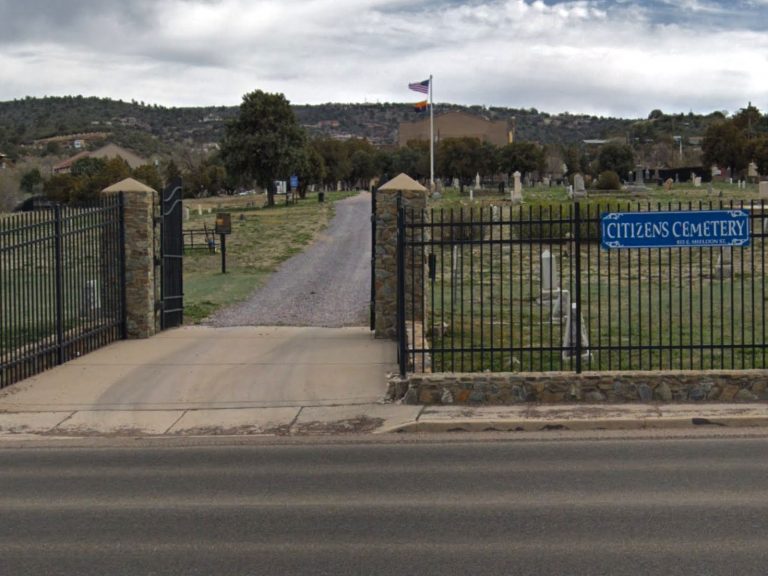 Memorial Day this year will be a welcome return to tradition. After last year’s cancellations due to COVID-19, this year will see a return to our time-honored civic tradition of a public commemoration at Prescott’s Citizens Cemetery. Just as important, families and friends will be able to gather again without social distancing for informal get-togethers, picnics and backyard barbeques.

Memorial Day is the traditional beginning of summer which for Prescott marks the beginning of our busy tourist season. It’s a time for music and events on the Courthouse Square, vacations and travel plans and good times. Summer visitors fill our hotels and restaurants, bring crowds to our downtown, and generate a third of our city’s sales taxes revenues. We welcome their return.

But the one million war dead since our nation’s founding gives Memorial Day a measure of gravitas that deserves reflection. Prescott, with its large retiree population, is home to many veterans. Two of our historic cemeteries, Prescott’s Veteran’s Cemetery and Citizens Cemetery, both founded in 1864, are the final resting place for over 3000 of our nation’s veterans reaching back to the Indian Wars and the founding of Fort Whipple and the Arizona Territory.

This year’s ceremonies at Citizens Cemetery are scheduled to be held on the grounds of the cemetery, 815 E. Sheldon Street, in Prescott, Arizona,  Monday morning from 9:00 to 10:00 AM. Local dignitaries expected to attend include Congressman Paul Gosar, State Representative Judy Burges, County Supervisor Harry Oberg, Prescott Mayor Greg Mengarelli,  City Councilman and Mayoral Candidate Phil Goode, and many other current and former elected officials. Free parking and a shuttle service are available at the nearby Yavapai College parking lot.

As Americans, we like to think of ourselves as a free people—a beacon of human rights and dignity who set an example for the world. But freedom is not free.

Memorial Day reminds us that what America has accomplished in the history of nations has come at a great price in blood and sacrifice.

The nations, peoples, races and religions of the world are in competition for land and the power to control scarce resources. War is the great constant of human history.

America has fought many wars. War continues to this day. The price of the freedoms we take for granted has been paid in blood. Memorial Day reminds us that those who came before us paid that price. Our generation and the generations to come will not escape this hard truth.

The following remarks are adapted from those published several years ago when I first became publisher of Prescott eNews.

Grave site ceremonies honoring the valor and sacrifice of soldiers who died in armed conflict are deep in human history. Today’s Memorial Day traces its roots to the Civil War period when women of the South began wreath laying ceremonies on the graves of Confederate dead.

Following an upsurge in patriotism and nationalist sentiments, at least in the North, associated with the end of the Civil War and the assassination of President Lincoln, ceremonies commemorating the war dead spread throughout the country.

In the decade following the Civil War, national cemeteries were founded by the federal government. Veterans’ groups began promoting a day of remembrance. Once known as Decoration Day, the North’s day of remembrance dates from a proclamation by General John A. Logan, Commander of the Veterans’ organization known as the Grand Army of the Republic, which designated May 30,1868, as a solemn day of mourning to honor our nation’s fallen soldiers. The custom quickly spread throughout the country. Ceremonies soon became standardized with prayers, hymns, political speeches and military music. By 1913, both Union and Confederate veterans were holding joint ceremonies at Gettysburg National Cemetery.

The Memorial Day we celebrate today was officially designated by the federal government in 1967. The Uniform Monday Holiday Act of 1968, moved the date from May 30th to the last Monday of May. For many, Memorial Day has become just another three-day weekend marking the unofficial beginning of summer. The original purpose and solemnity of a day of remembrance for those who died in our nation’s wars has given way to recreation and holiday sales. There are also those who mistake it for Veteran’s Day which honors the living as opposed to those who perished in combat.

A visit to one of our country’s national cemeteries will quickly dispel any idea that Memorial Day is just another antiquated custom for veterans and aging patriots. The fresh graves from our country’s wars in Iraq, Syria and Afghanistan are reminders that American soldiers are still being asked to make the ultimate sacrifice.  Arlington National Cemetery and many other national cemeteries across the country continue to open new burial sites for our nation’s fallen. Those graves are the proof, if any proof were needed, that freedom is not free. Our constitutional republic and democratic way of life are still being bought with the blood of our countrymen.  Memorial Day is the day we have set apart to remember, to honor, and to mourn those who have given their lives in battle so that our country can live in freedom. 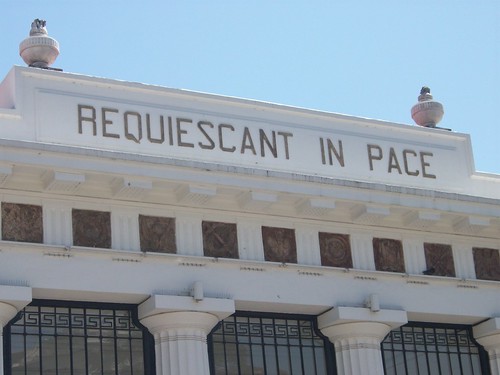 Requiescant in pace.  May they rest in peace.