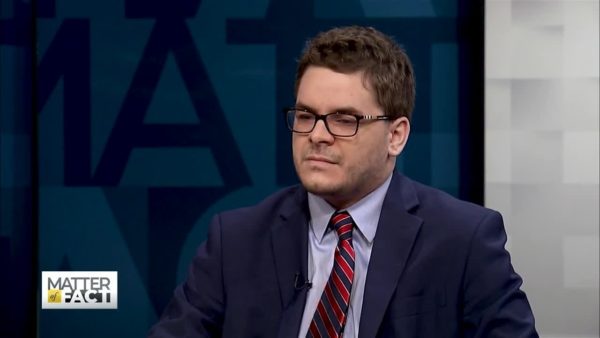 My name is Robert Lee, IV. I’m a descendant of Robert E. Lee, the Civil War general whose statue was at the center of violence in Charlottesville. We have made my ancestor an idol of white supremacy, racism, and hate. As a pastor, it is my moral duty to speak out against racism, America’s original sin.

He later resigned from his church, reportedly due to anger from his congregation. However, he was still able to give sermons about “hate” to a much larger audience via the media. He was on television, notably on The View. He wrote repeatedly for the Huffington Post. The Root used his name for a story supporting a lawsuit to remove a Confederate monument from Statesville, North Carolina, and to heap scorn on “backward” Americans who honor the Lost Cause. 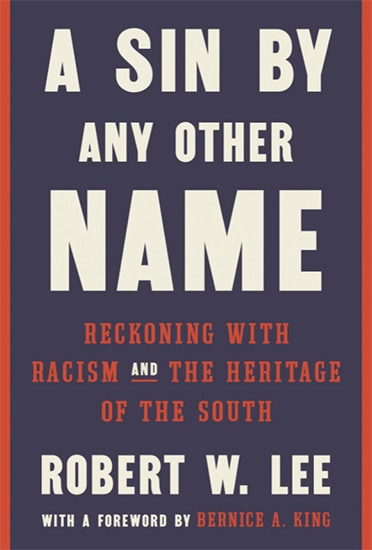 His 2019 book, A Sin By Any Other Name: Reckoning with Racism and the Heritage of the South, got mostly favorable reviews. Whoopi Goldberg and Jesuit priest James Martin, both clergy of the new State Cult in their own way, urged people to buy it. In 2020, the New York Times quoted him at length in an article justifying anti-Confederate iconoclasm. The Washington Post published a column by him called “Robert E. Lee is my ancestor. Take down his statue, and let his cause be lost.”

Robert Lee IV’s racket may be over. The Washington Post published a devastating piece showing that there is “no evidence” this man is related to the Southern hero.

The reverend’s responses were bizarre: 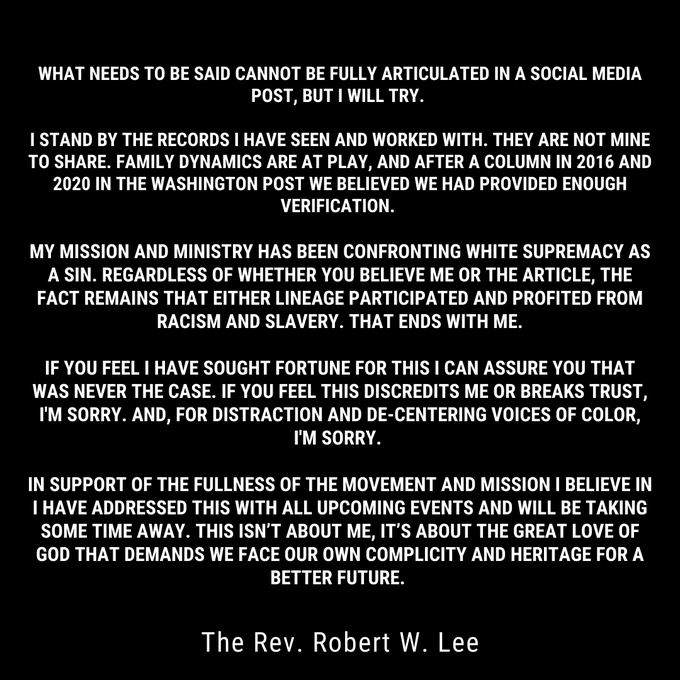 1/2 There is an article in the Washington Post about me being not related to Robert E. Lee. I have chosen not to engage because I am currently on a regiment of medication that has made it difficult to keep my head up. There are also family dynamics that make this difficult.

2/2 Why the Post is so focused on my heritage and lineage while not focusing on the issues of the statue at hand is beyond me. As they mixed up even the most basic facts, I have removed my name from the lawsuit as not to detract from the community of Statesville that I love.

The reason the Post focuses on his “heritage and lineage” is because that is the only reason anyone cares what he thinks. And if he’s not descended from Robert E. Lee, he wouldn’t have any more standing in the lawsuit than anyone else. Reverend Lee craves admiration for renouncing his heroic ancestor, but you can’t renounce what you never had.

Some whites pretend to be non-white to get the benefits. In this case, the reverend pretended to be descended from a white hero — but to denounce him. The purpose is the same: to turn your back on a heritage it has become fashionable to despise.

Bernice King was a fine one to write the preface for his book. She had a long legal squabble with her siblings about who got to cash in on Martin’s high rolling legacy. The gods have a sense of humor.

Reverend Lee has a “ministry” to fight racism? If racism is a “sin,” it’s not in the Bible. Nor does the Bible condemn slavery. When Sam Francis pointed that out in 1995, he was demoted at the Washington Times.

The institution Francis was mocking — the Southern Baptist Convention — has lost members for 14 straight years. It’s probably not a coincidence that the SBC is now mired in a fight over whether to adopt Critical Race Theory. Why go to church to hear the same things you hear in the newspaper and on television?

If being “anti-racist” is a requirement to be a Christian, there were no Christians for all recorded history until just a few years ago. God must not be a Christian either. In Deuteronomy 28: 43—45 He calls replacement migration divine punishment for breaking His law:

The foreigners who reside among you will rise above you higher and higher, but you will sink lower and lower. They will lend to you, but you will not lend to them. They will be the head, but you will be the tail. All these curses will come on you. They will pursue you and overtake you until you are destroyed, because you did not obey the Lord your God and observe the commands and decrees he gave you. (New International Version)

General Robert E. Lee had a humbler understanding of Christianity than does this upstart. For the general, it meant “trusting in Christ alone for salvation” and believing that he was “nothing but a poor sinner.” Robert E. Lee’s real family protects his legacy with quiet dignity. 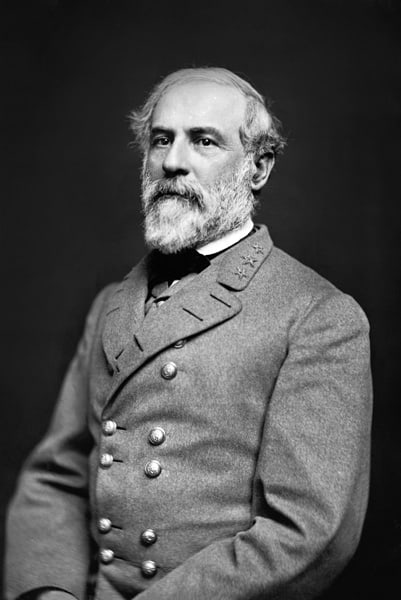 Modern-day messiahs are leading white people to the promised land of anti-racism. Unlike the Israelites who died before seeing Canaan, we see what’s ahead. We know what happened to Zimbabwe, South Africa, and countless post-white cities within the borders of what were once our countries. Jonestown was just the most extreme case of spiritual/racial egalitarianism.

The Bible forbids bearing false witness. It also commands us to honor our ancestors. It takes no courage to pander to journalists who slander our valiant dead. Our mission is to take up the legacy our heroes left us. I say that’s closer to the divine purpose than selling out your kin for a byline in the Huffington Post.