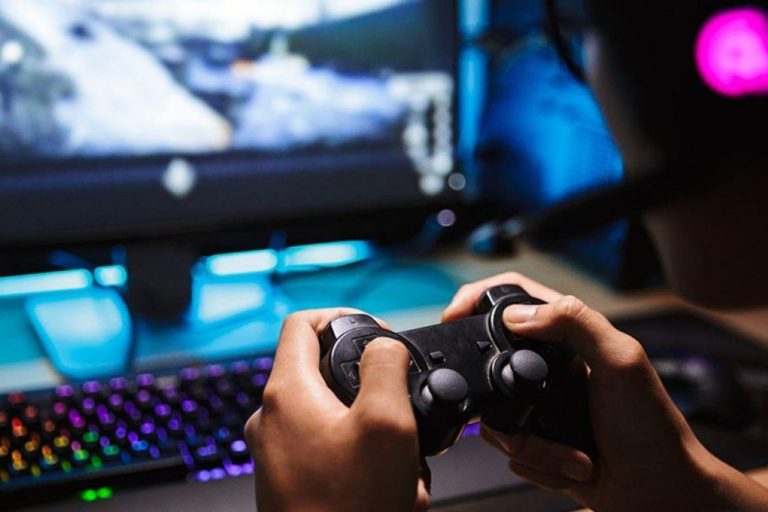 To parents, it must seem that their offspring speak a different language half the time, especially if they’re online playing games with friends. When it comes to slang and gaming lingo, then they literally do. Messaging each other with acronyms such as TTYL, ROFL or GOAT, teens immediately get what their friends are saying, even if it comes across as a weird, alien terminology (okay, we’ll translate: Talk to You Later; Roll on the Floor Laughing; Greatest of All Time). But how much do parents really understand? Solitaired.com quizzed 3,000 parents to find out, testing their knowledge of general and online gaming phrases…

Perhaps unsurprisingly, they didn’t come out of this well. Just over 1 in 3 (35%) Arizona parents were able to understand the meaning of words like ‘Lit’ [amazing, cool or exciting], ‘Dope [cool or awesome]’, ‘Thirsty’ [trying to get attention], ‘Snatched’ [looking good, perfect or fashionable] or ‘Shook’ [to be shocked or shaken up]. The rest showed themselves up as total ‘Noobs’ [a person who doesn’t know what they’re doing or who is bad at something; in other words, a newbie], frankly.

However, moms can congratulate themselves a bit more; 29% of them knew what most of the terms meant, unlike only 24% of dads. And broken down by state, Alaska parents are the most lit, scoring a dope 66%. They’d probably throw shade [give a dirty look] at parents in Montana, who could only manage a lame 7%.

You can test your own familiarity with online gaming vocab in Solitaired.com‘s quiz.

And when it comes to online games, one of the most interesting results from the survey, given that kids have mostly been off school for the past year, is how many parents now view their offsprings’ obsession with it as a blessing. 40% of parents have changed their attitudes towards online games since the start of the pandemic, and are seeing it as a positive, rather than something the kids can’t be dragged away from.

Parents have been crediting online games as providing them with the opportunity to get precious time to do their jobs, prepare meals, and even get some quiet time away from the rest of the family. And they have, on average, allowed their kids to spend roughly 41% more time online than before the pandemic. Their views of the benefits include that it’s a boost to their kids’ reading skills (9% of parents agreed); good for visual-spatial skills (9%); good for problem-solving (38%); provides good social connections for those playing against friend or those with similar interests (16%); that it’s good for creativity (16%); and an optimistic 13% feel it could turn into a career.

Over half of parents (56%) admit that lockdowns would have been harder without their kids having access to online games. But that aside, it’s nice to hear that 55% of parents say they’ve bonded more with their children since the start of the pandemic.