Leaving home: West Virginia population drop is largest in US 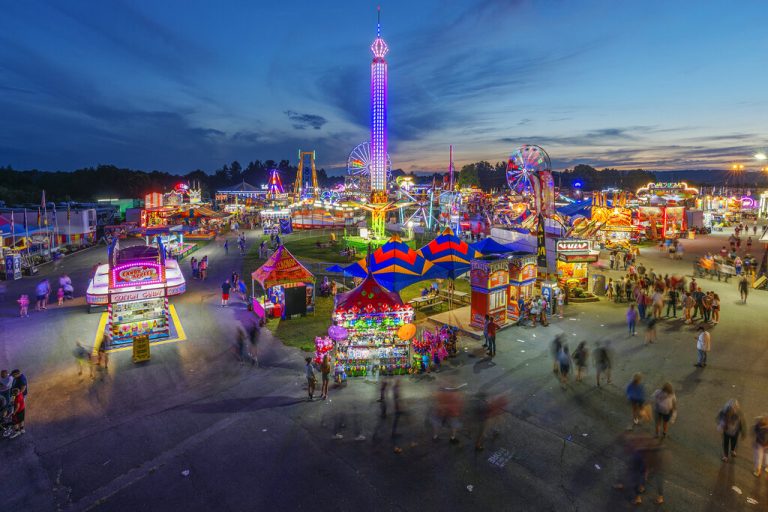 After her company told employees in 2017 to start working remotely, customer service representative Haley Miller decided to break from her lifelong home of West Virginia.

The beaches of St. Petersburg, Florida, provide a far different view than the mountains of her native state. There are palm trees, a vivacious arts and restaurant scene — and fewer potholes.

“There are tons of things to do,” said Miller, now 29, who still works for the retail company. “It’s a very welcoming and inclusive town.”

She is not alone. According to newly released data from the U.S. Census Bureau, West Virginia lost a higher percentage of its residents than any other state in the nation. From 2010 to 2020, the population dropped 3.2%, or about 59,000 people. Because of that, West Virginia was one of only seven states to lose a congressional seat following the 2020 census.

Reasons for leaving vary, but common themes emerge: a lack of opportunity or low pay; not enough to do; a political climate that some find oppressive, and poor cellphone and internet service. According to the Census Bureau, only 79% of West Virginian households have a broadband internet subscription, the fifth-smallest rate in the country.

The population has suffered from changing demographics, with deaths outpacing births for the past two decades, according to the National Center for Health Statistics.

In an effort to reverse the population losses, West Virginia started encouraging remote workers to move to the state of 1.79 million residents through a program that will pay them $12,000 cash along with free passes for a year’s worth of whitewater rafting, golf, rock climbing and other outdoor activities.

Miller wants no part of it. The energy poured into luring out-of-staters, she said, should be spent “helping people there who are suffering the most.” About 16% of West Virginia’s residents live in poverty, surpassed only by Arkansas, Kentucky, New Mexico, Louisiana and Mississippi.

The nation’s second-largest coal producer, West Virginia has lost 56% of its mining jobs since 2009 as power plants turn toward renewable energy sources.

Teachers are leaving for better-paying jobs, especially in bordering states. Despite winning 5% raises following a lengthy strike in 2018, West Virginia teachers remain 48th in the nation in average salaries, according to the National Education Association.

Because of that, many West Virginia county school districts rely heavily on substitute teachers.

Moving was about more than just better pay. She described an anti-union, anti-teacher sentiment, including new laws passed by the Legislature creating charter schools and withholding teacher pay during labor strikes.

“West Virginia reminds me of a drunk cousin,” Recco said. “It’s like this cousin that you have that can’t get itself together. I love West Virginia. I love it. It’s where my roots are from. (But) I couldn’t with that state anymore.”

Except for the occasional gift shop, Recco said, West Virginia is merely a passing thought for motorists on the interstates.

“Everybody I’ve met out here has said, ‘Oh yeah, I drove through West Virginia. I don’t remember it. Was there anything there to do?'” Recco said. “That’s the sad thing. That’s the perfect place to put something to draw people from D.C., Columbus or Pittsburgh. Give them a reason to stop.”

Andrew Snyder is looking for a reason to come back permanently.

Snyder, 25, moved out of Charleston when he was a college freshman in 2016 to join the Army because he and his then-pregnant wife wanted to provide for their family. After leaving the Army, he found work as a defense contractor in Alabama.

Snyder, whose relatives still live in West Virginia, dreams of moving to Morgantown one day to earn a master’s degree.

Still, he’s concerned about poor broadband and spotty cell service in his native state. Coming back has “got to be the right opportunity,” Snyder said. “I make good money down here doing what I do.”

Affordability and retirement were two reasons why Susan Mazur-Stommen jumped at the chance to move to West Virginia from Washington, D.C., in 2019. The 54-year-old cultural anthropologist and her husband bought a 110-year-old house in Hinton for $47,000.

“West Virginia people are very independent-minded. You don’t get that conformity you see in other places. I think that’s really important,” she said “There is sort of a live-and-let-live attitude. You can create your own future and your own reality here in some ways that you cannot in places that are restricted, more conformist.”

For many if not most of the people who have left, the conflict between the things that led them to leave and their fondness for sweeping mountain vistas, a manageable pace and having family close at hand never really goes away.

Snyder’s grandparents are getting older. His wife has family in West Virginia, too. He loves to hunt and fish, and says they are “typical West Virginians.”

This story has been corrected to show that Alabama was not among the states to lose population from 2010 to 2020.