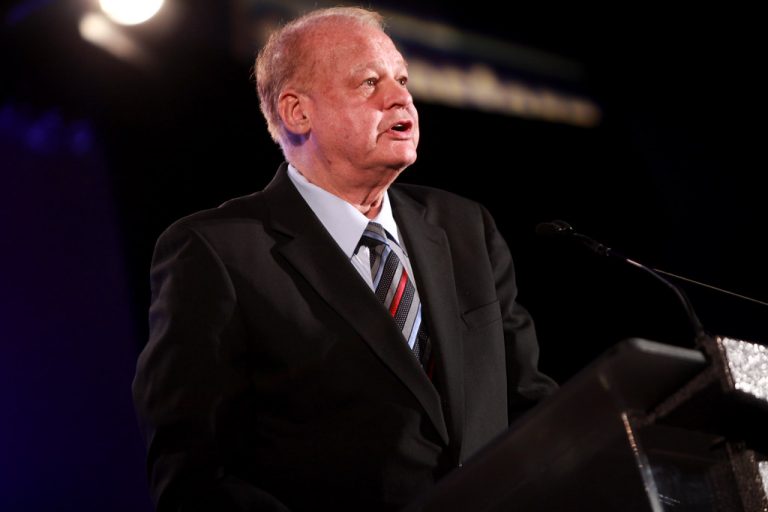 The Yavapai Patriots have announced they will host former Arizona Attorney General Tom Horne at their next monthly  meeting, Saturday, May 15th, in the Marina Room of the Hassayampa Inn. Mr. Horne, who served as Arizona’s Attorney General from 2011 to 2015, is expected to announce his candidacy for State Superintendent of Public Instruction, a position he held from 2003 to 2011.

Mr. Horne has had a long and storied career in public service. Following his graduation from Harvard, magna cum laude (1967), and graduation from Harvard Law School with honors (1970), he settled in Arizona to practice law and raise his family. He was first elected to public office as a member of the school board of the Paradise Valley Unified District, where he served for 24 years, 10 of those as Chairman. In 1997 he was elected to the Arizona House of Representatives where he served as Vice Chair of the Education Committee. In  2003 he was elected Superintendent of Public Instruction and reelected in 2007. In  2011 he was elected Arizona’s 25th Attorney General.

Mr. Horne’s tenure as Superintendent of Public Instruction was marked by a renewed emphasis on academic excellence in Arizona schools, particularly with respect to strengthening social studies and civics standards on such topics as the US Constitution and the Declaration of Independence. He successfully fought the ethnic studies curriculum—Mexican American Studies– promoted by the Tucson Unified School District that led to banning curricula in Arizona schools that promoted racial resentment or advocated ethnic solidarity.

Shortly after becoming Attorney General in 2011, Arizona was sued by the Obama Administration over SB1070,  Arizona’s effort to control illegal immigration. Mr. Horne personally argued the case before the US Supreme Court. Although several sections of the legislation were overturned, most of the key provisions of SB 1070 were upheld and remain in force today.

Tom Horne lost his bid for reelection as Attorney General following what were later found to be unsubstantiated allegations of election law violations. He returned to private law practice in 2014, and brought suit against Yavapai County Attorney Sheila Polk for prosecutorial misconduct and due process violations in her effort to impose civil penalties against him. When an Administrative Law Judge found in Horne’s favor, Polk improperly tried to overrule his findings. The Arizona Supreme Court found against Polk and she was later stripped of qualified immunity in federal court. 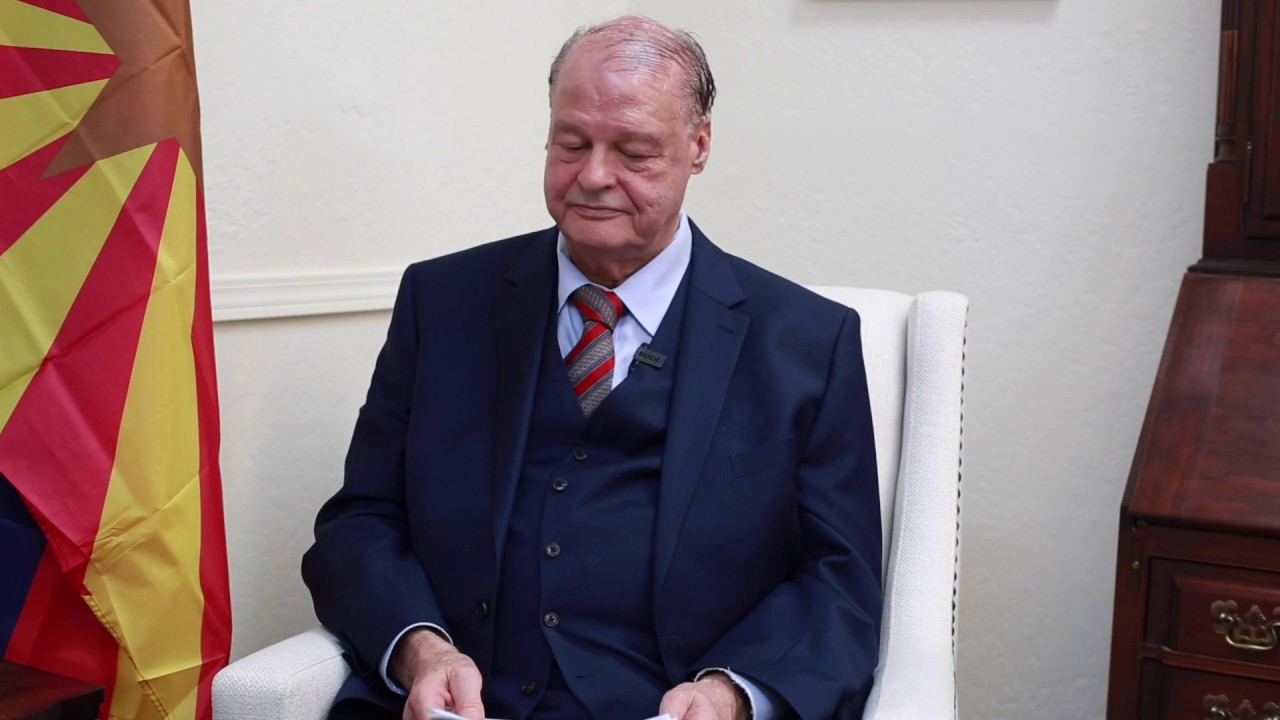 In his talk this Saturday, Mr. Horne is expected to discuss his reasons for once again seeking the state’s top education position.   Arizona schools are at a crossroads.

Many on the left are using  Arizona’s changing demographics to exploit racial divisions and indoctrinate public school students in critical race theory. Mr. Horne believes the tenants of critical race theory, which elevate group membership over individual character and ability, is  dangerous to the social cohesion on which our democracy is based. He will argue that ethnic studies and critical race theory which blames whites for social inequality and injustice should be removed from our classrooms. He will also discuss his plan to make English the primary language taught in all Arizona schools.

Dr. Lyle Rapacki,  Founder and Chairman of the Yavapai Patriots, states that the purpose of the organization is to provide a forum and networking opportunities for constitutional patriots. Recent speakers have included Sheriff Richard Mack, founder of the Constitutional Sheriff’s and Peace Officer’s Association,  State Legislators Mark Finchem and Sonny Borelli, who have been leading the effort on Arizona election integrity, and former Arizona Senate President Russell Pearce, author of SB1070.

Mr. Horne’s talk before the Yavapai Patriots is free and open to the public. The meeting in the Marina Room of the Hassayampa Inn,  122 E.  Gurley Street,  in downtown Prescott, will begin at 11am, this Saturday,  May 15th.  An RSVP is not required.

Following his talk,  Mr. Horne will stand for questions.  All  members of the public interested in the future of public education in Arizona are cordially invited to attend. 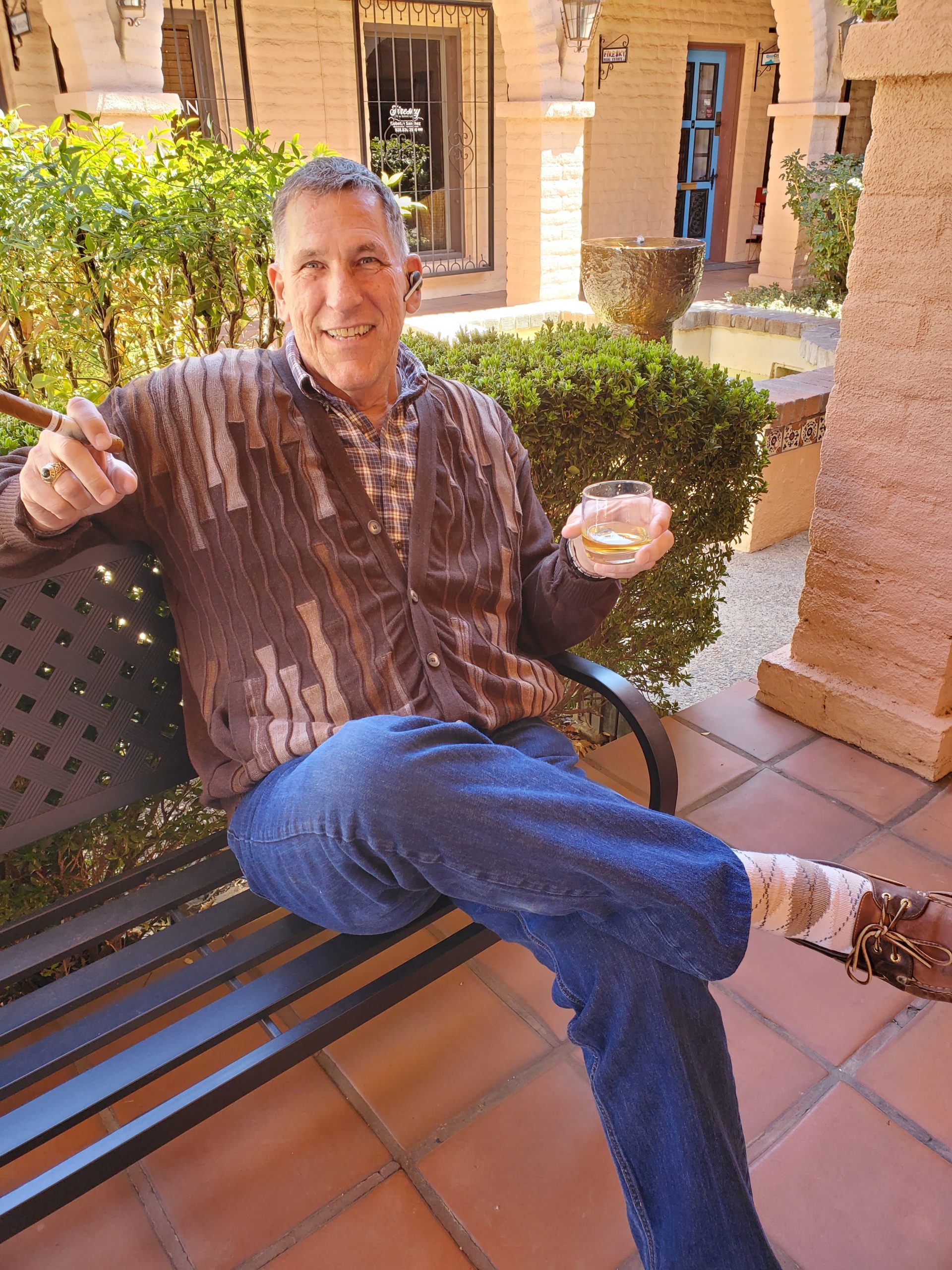