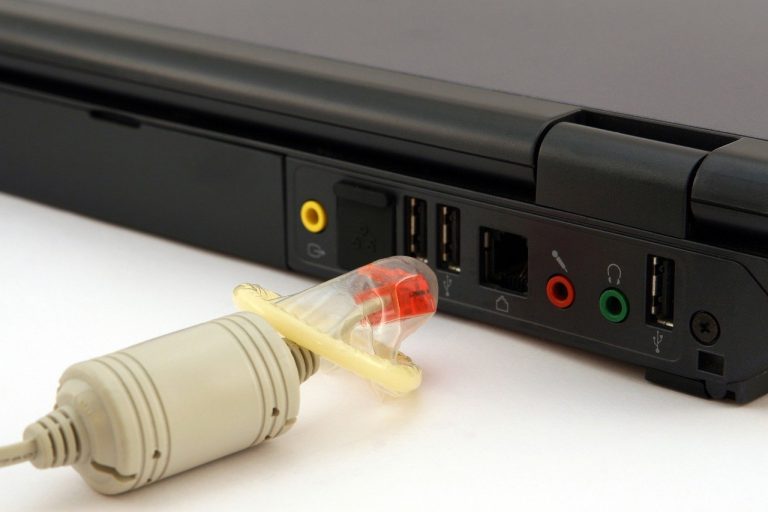 A new report debunks claims that the heavily regulated internet of the European Union has resulted in a superior experience for its consumers. Instead, that study finds the U.S. bests the EU in both broadband deployment and adoption, showing that the lighter touch approach has yielded better results.

Even with the hand wringing over rural broadband deployment – and there is (without doubt) plenty of room for growth in that area – the American lead over Europe is even bigger in that category. The U.S. leads the EU in deployment by more than 20 percentage points at 30 Mbps.

U.S. Telecom said that broadband providers in the U.S. invest more than 3 times their counterparts in the EU on a per-household basis, or about $700 per home per year.

“This can be attributed to a more collaborative public-private U.S. policy framework that encourages investment in facilities-based competition rather than imposing heavy government regulation (e.g. open access, unbundling),” the report said. “One added advantage of the United States’ pro-investment approach is that its consumers enjoy twice the facilities-based competition as their EU counterparts. It also has infused the country with extensive physical network redundancy and capacity, which can bolster resilience in times of crisis—from surging online traffic amid a pandemic to acts of cyberwarfare.”

In fact, like the Taxpayers Protection Alliance (TPA) previously reported, while European regulators asked bandwidth hogs like Netflix and YouTube to slow down speeds during the COVID-19 pandemic, the resiliency of American internet required no such concessions.

The U.S. Telecom report also points out that the American dominance on broadband adoption shows how Federal Communications Commission (FCC) policy in recent years under Republican Chairman Ajit Pai has helped broadband affordability. While the costs of most other goods and services have risen, broadband prices have largely declined.

U.S. Telecom’s research backs up the information previously gleaned by University of Pennsylvania law professor Christopher Yoo, who reported in 2014 that the U.S. broadband industry invested more than two times per capita per household than the European industry each year between 2007 and 2012.

The U.S. Telecom report comes at a time when the FCC under President Biden looks to return to its previous model of heavy-handed regulation, placing internet services under Title II authority. Jonathan Spalter, president and CEO of U.S. Telecom, said that would be a mistake.

“While European governments imposed heavy regulation on broadband—chilling investment in better, stronger and more far-reaching networks—the U.S. bounded ahead by crafting a more collaborative approach between the public and private sectors,” he said.

“As we look to the future, we should do so with a clear-eyed understanding of how we got here: The U.S. leads because smart infrastructure has been advanced by smart policy that helped spark more than $1.8 trillion—and counting—in private sector U.S. infrastructure investment.”

Johnny Kampis is an investigative reporter for the Taxpayers Protection Alliance Foundation. He wrote this for InsideSources.com.
All Posts »