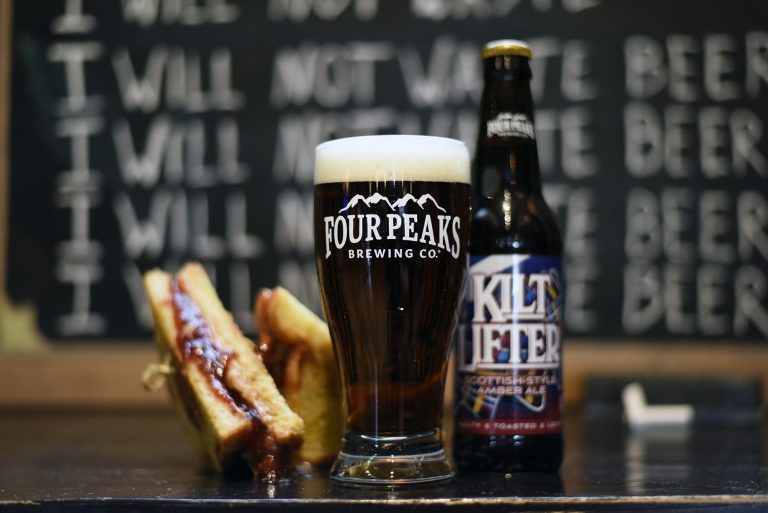 Four Peaks Brewing Co., Arizona’s largest brewery, is launching its 11th annual Four Peaks For Teachers fundraiser on Tuesday, May 4 with the goal of distributing free kits full of much-needed school supplies to 10,000 teachers in Arizona, Nevada, New Mexico and Texas. The campaign’s launch coincides with Teacher Appreciation Day and includes a new twist: This year, the brewery will also reward $1,000 grants for school supplies to 11 teachers nationwide.

Starting May 4, Four Peaks will set aside a portion of sales of its flagship Scottish ale, Kilt Lifter, for the Four Peaks for Teachers program. Customers located outside Four Peaks’ distribution footprint can also make a direct, tax-deductible donation to the program at fourpeaksforteachers.org. 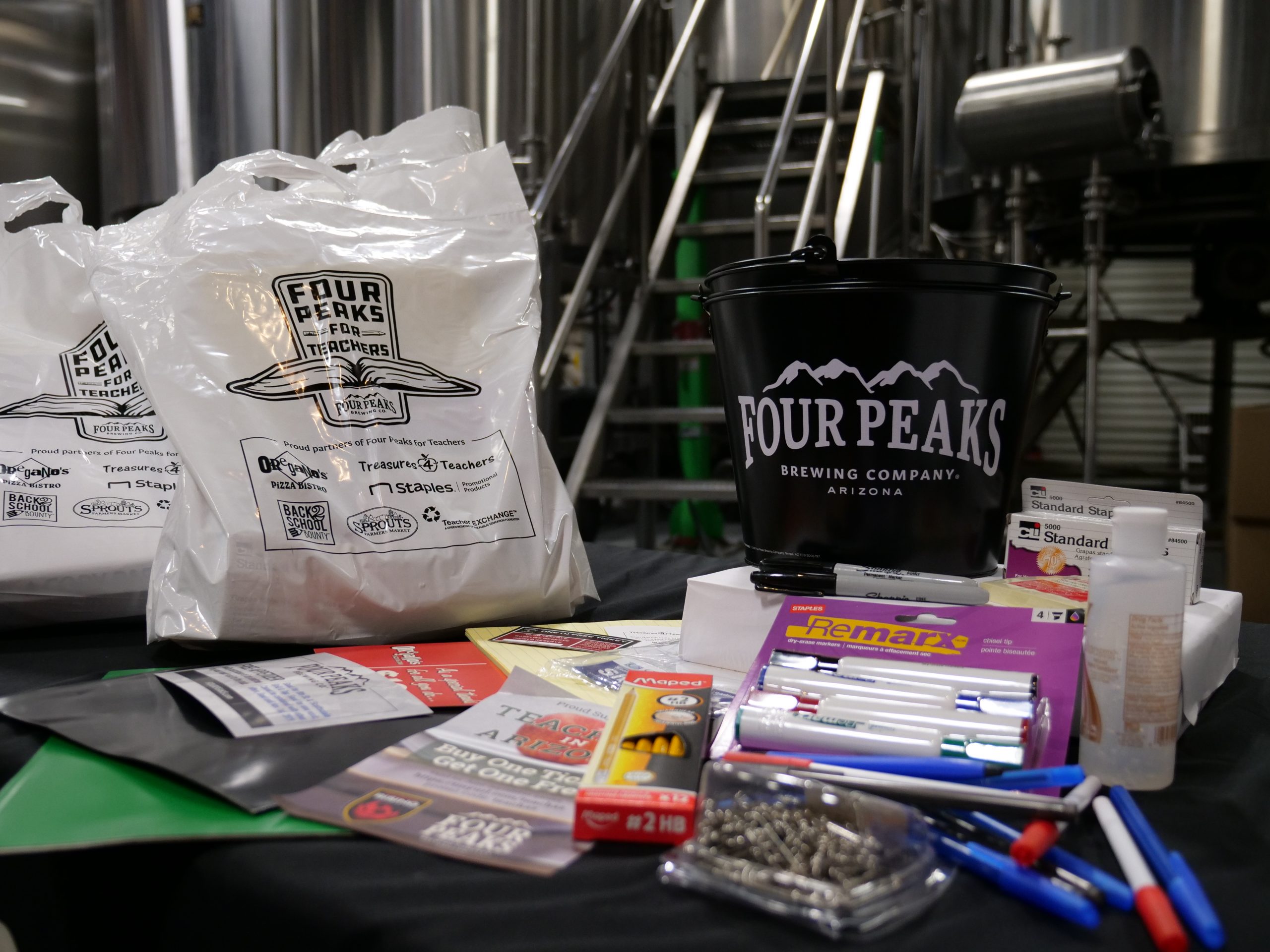 The more Kilt Lifter sold, and the more direct donations made, the more supplies that can be included in each kit. Four Peaks For Teachers will purchase and donate essential supplies such as paper reams, pencils, pen and marker packs, staplers and staples.  Four Peaks will begin distributing the kits to school districts in July, including the Prescott Unified School District in Prescott.

“It’s imperative we support our educators, now more than ever,” Four Peaks co-founder Jim Scussel says. “During an unprecedented year, teachers adapted to new teaching styles and put their own health and safety on the line for children across the country. Four Peaks is proud that this program continues to expand each year in support of our educators, and we are thankful to our partners and volunteers for making this program possible.”

Scussel created the innovative Four Peaks For Teachers program in 2011 to help reduce the financial burden on teachers in the Southwest, many of whom spend hundreds of dollars on school supplies each year without reimbursement.

“We’re particularly excited to distribute 11 grants this year,” Scussel says. “Because of the pandemic, teachers had to work even harder to engage students and maintain their progress. Our grant competition is open to teachers nationwide, even in states that don’t have our beer yet, so if you know a great teacher, be sure to nominate him or her.”

Grant nominations will be open from May 4 through July 15 at fourpeaksforteachers.org/nominate. Winners will be announced after July 15.

Kits will be available this summer in these cities:

Based in Tempe, Arizona, Four Peaks Brewing Co. has defined craft beer in the Southwest since its founding in 1996. Our hometown pride and heritage are at the heart of our pubs in Tempe and Phoenix Sky Harbor International Airport. Our brewers are committed to creating exceptional beers meant to be shared—and have 24 combined medals at the Great American Beer Festival and World Beer Cup to show for it. Four Peaks beers—including our best-known brew, Kilt Lifter—are currently available in Arizona, Nevada, New Mexico, Hawaii, Texas, California, Colorado, and Utah. Visit fourpeaks.com for more.