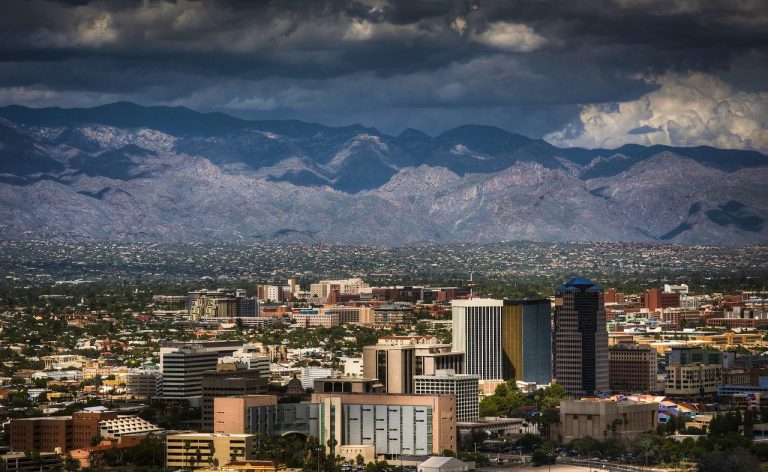 Arizona was among the fastest-growing states during the last decade, but its population of 7.1 million was not enough to give it a 10th congressional seat.

U.S. Census Bureau data released Monday shows Arizona will continue to have nine congressional seats. It also will be unable to add a 12th presidential electoral vote as some had anticipated.

Democrat Joe Biden’s narrow victory in Arizona placed it among a handful of swing states that were instrumental in determining the presidential contest.

Democratic Rep. Greg Stanton called the announcement “disappointing” and criticized state leaders for not encouraging better participation in the census, especially by Latinos.

“These poor efforts will do much more harm than cost Arizona a congressional seat and more influence on Capitol Hill,” Stanton said in a statement on his Twitter. “The failure will cost the state billions of dollars in federal funds for schools, children’s health care, emergency management, veterans, infrastructure, and much more over the next decade.”

The 435 seats in the House are decided on a proportional basis. New York trailed Minnesota by some 89 people for the final seat that was awarded. Arizona would have had to leapfrog New York and three other states to gain an additional seat.

The census, which must happen every 10 years under the U.S. Constitution, was complicated by safety measures during the pandemic, such as the need for social distancing, and by last-minute litigation over efforts by then-President Donald Trump’s administration to include a question on citizenship.

The Census Bureau released only basic data Monday. The neighborhood-level numbers that will be used to draw new legislative and congressional district boundaries won’t be released until late summer or fall.

In Arizona, the maps will be approved by the Independent Redistricting Commission, comprised of two Democrats, two Republicans and an independent voter. The commission has hired senior staff, a law firm from each party and other consultants as it prepares for the contentious process.