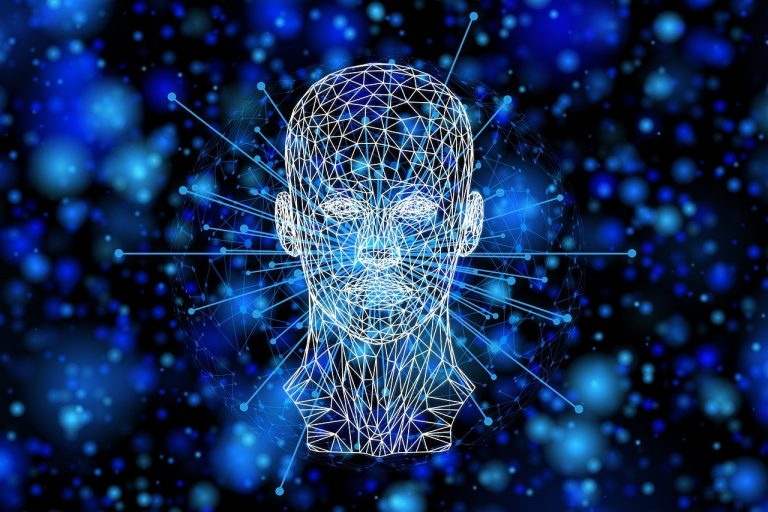 It’s Show Time! In my last article I talked about how our mind operates like a movie theater and the power of our imagination. In your imagination, how do you see your future? What does it feel like when you get there? Where might you be? Who are you with? Using all your senses, what do you hear, smell, or taste? Once you’ve answered these questions you can begin to create your own personal movie.

Sometimes when I ask people how they see their future they may have a hard time getting clear on what that picture looks like. Those who find it easy to create pictures are what we call visual people. If they experience their world more with their physical sensations and awareness of the position and movement of the body, we call them kinesthetic. Kinesthetic people will more likely need to sense how it feels before they can begin to get a picture of their outcome. Auditory people learn and understand things more by the way it might sound to them. We all have a little of all three of these types, one is usually more prevalent than the others for us.

Hypnotherapists are trained to determine which type of person we are working with and use hypnotic language that appeals to each individual to guide them into their outcome. We do this by listening to their language patterns both verbally and physically.

Athletes call this process of creating pictures of their performances as a mental rehearsal. The Russians began using mental rehearsal with their Olympic athletes after WWII. At the time, an American weight lifter by the name of Charles Garfield became very interested in what the Russians were doing. He traveled to Europe for a conference on mental training. While he was there he approached the Russian trainers and asked if they could teach him more about their techniques. They agreed and invited him to their training facility.

There, they did a physical assessment of him, asking him what his maximum bench press was. He told them that he was not in training at the time and thought his max would be “about 300lbs.” Just as he thought, when he actually benched pressed, he maxed out at 300lbs. He was then asked, “if your life depended on it, how much more do you think you could lift?” He said, “maybe 10 pounds.”

At that point they began to pile a lot of extra weight onto the bar. Garfield thought to himself that there was no way would he be able to lift that weight. They then instructed him to, “just stare at the bar.” After 10 minutes or so he was asked to close his eyes and imagine sitting in the stands watching himself lift that weight. Ten minutes later, he was told to, “imagine stepping into that picture and actually lifting the weight.” Ten more minutes passed. After those ten minutes, they said, “Open your eyes, come to the bench and lift the weight.” To his surprise, he lifted the weight with ease, in fact, easier than when he maxed earlier. They had added 60 lbs to the bar!

Consider the Russian trainers’ approach. Did you notice how they used auditory, visual, and kinesthetic processes to create his mental rehearsal? Napoleon Hill said, “Whatever your mind can conceive and believe, it can achieve.” Because the subconscious mind very much impacts the body, I have very much come to see the body like a robot. It obeys its programming.

We’ll take this concept a step further next time and talk about how we can use pictures and hypnosis to help heal the body. Until then be sure to have a beautiful day today.

PrevPreviousPartnering to Make a Difference in our Community! 3 on 3 Basketball Tournament
NextOpinion – Holy Cow! History: A Child’s Stolen OscarNext