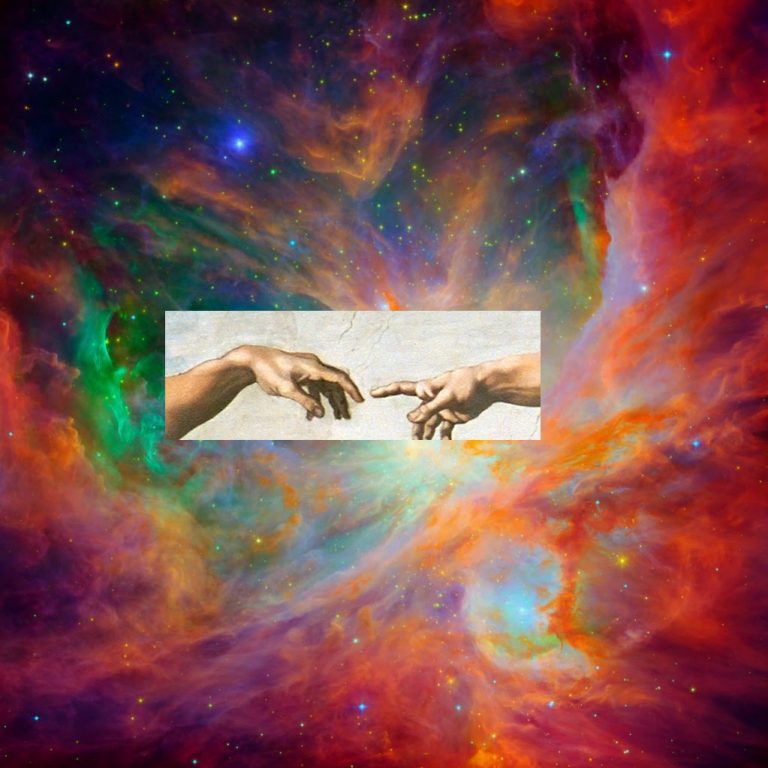 The Prescott Creation Society has announced  that its first creation science seminar of the year will be held this Saturday,   April 17th,  from 9 am to noon at the Open Door Baptist Church, 8451 E. Stevens Drive, in Prescott Valley.  The featured speaker will be Dr. Thomas Kindell,  a nationally known speaker on creation science who will discuss the problems associated with the dating systems used by evolutionists.  Dr. Kindell is a frequent guest on the radio series,  Science,  Scripture and Salvation which is produced by the Creation Research Society.

For those new to Creation Science or just curious to learn what it’s about,  this is an opportunity to learn about the science underlying creationism. Although a science based critique of the theory of evolution is well known among professionally trained scientists, the lay public is often surprised to learn that many of the fundamental assumptions of evolutionary theory have been disputed by those in the scientific community.  Dr. David Berlinski (Yale),  Dr. David Gelertner (Harvard, Columbia) and Dr. Stephen Miller (PHD, Cambridge) are some of top names associated with this movement.  The scientific literature is extensive and growing.

Contrary to the arguments of secularists that creation science is anti-science and a form of anti-intellectualism, recent discoveries in molecular biology and DNA research make the idea of evolution thru random cell mutation—a key assumption of evolution— highly unlikely.  For example, the complexity and interdependence of various structures within cells which were unknown to Darwin, make it difficult to explain their development thru the kind of mutation and adaptation theorized in The Origin of Species.  Further, as Phillip Johnson, former Dean of the Berkeley School of Law, made clear in his groundbreaking study, Darwin on Trial,  the fossil  record offers no support for  evolution.  A clear  example of one species “evolving”  into another species has yet to be found.  The evidence cited by Darwin  in support of his theory has not been replicated or is now known to be false.

You would not know any of this from reading any of the standard high school biology texts used in Yavapai County District Schools. The science taught in government run schools is strictly secular and adheres to an explanation of the origin of life based exclusively on natural causes,  even when those processes have been shown to be an inadequate explanation.  As far as we know,  life only comes from life.  The spontaneous generation of life from inanimate materials  has never been observed in nature.  Nor have scientists been able to create life in a laboratory.

Readers should know that local school administrators,  school board members and  science teachers have been invited on my weekly podcast, the Creation Corner, broadcast on Prescott eNews,  to discuss how evolution is taught in district schools.  None have accepted the invitation.

I would like to take this opportunity to  invite all students in Yavapai County to our Creation Science Seminar this Saturday.   I  promise that even the most skeptical of you will leave with a deeper understanding of the legitimate scientific problems associated with the creation of life and the many theories of evolution. You will  be surprised to learn of the problems associated with dating techniques, including radiocarbon or radiometric dating, that purport to prove that the universe is billions of years old. Bring your questions and critical thinking skills and be prepared for an entertaining and informative discussion.  If you would like to discuss the program,  please feel free to contact me at  mcnabbprescott@aol.com,  or call me directly at 928.7711218.