Opinion: State Bans on Tobacco Products Are a Disaster 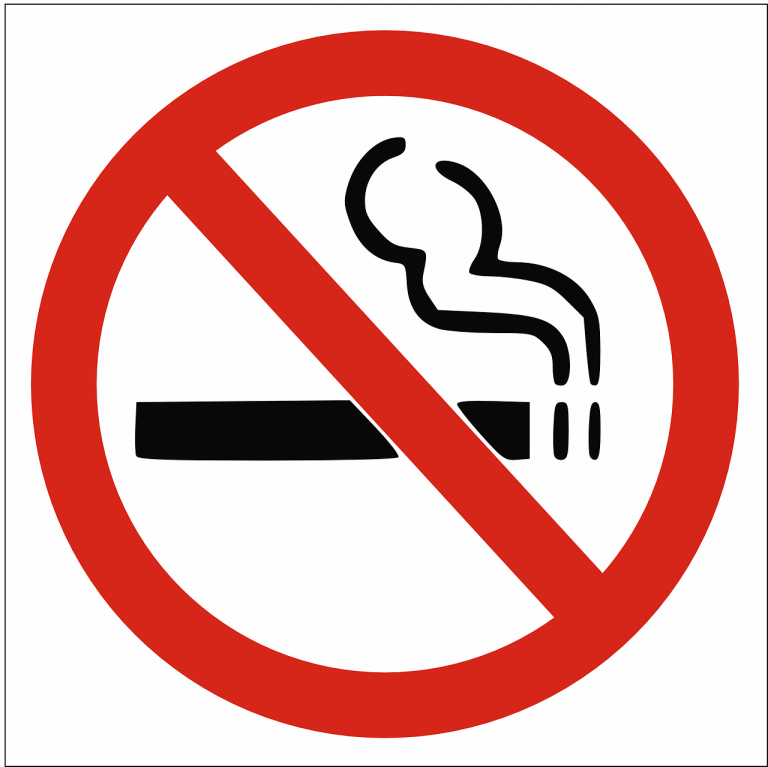 Attempts by regulators to modify behavior rarely have their intended effect.

That’s what New England is finding out, as residents exploit the region’s geography and skirt state bans on tobacco by purchasing their preferred products in neighboring states. As part of an initiative to end juvenile smoking, Massachusetts banned menthol cigarettes and flavored vape products last June 1. And, by that state’s data, the policy worked: Between June and September 2020, tax stamp sales declined 24 percent from the same period in 2019.

In 2018, Massachusetts raised the minimum age to purchase tobacco products to 21. In 2019, it put a 4-month ban on vaping products (later permanently extended). That year, vape shows in Salem, New Hampshire, which lies just across the state line, received an influx of customers from Massachusetts. Their sales increased roughly 30 percent. Many of these customers were under 21.

Again, this data supports the conclusion that bans on tobacco products fail in their primary objective. That’s particularly true in regions like New England, where it’s easy to cross state lines. For states, this is a double loss: Not only are their attempts to force their residents to become healthier failing, but they’re also driving sales tax revenue to neighboring economies.

One reason bans on flavored tobacco may fail is that, despite the paternalistic concern in which they’re wrapped, the use of the law—which carries penalties for violation—makes people feel they’re being coerced. And nothing breeds intransigence, particularly in New England, like coercion.

As one Massachusetts smoker, interviewed by WBUR in a New Hampshire smoke shop, said, “If they ban them over here, then I’ll go to the next state that’s got ’em, you know. I think it’s stupid that they banned it, and I’m going to keep vaping anyways.”

In Rhode Island, which permanently banned flavored vape products in March 2020, consumers and smoke shop owners had a similar reaction, with some who smoked flavored products pointing out that the likely effect would be to drive many back to smoking cigarettes.

When Rhode Island only had a temporary ban on the sale of flavored vape products in place, small business owners expressed concerns about their ability to earn a living. As the owner of one smoke shop noted, “They are small business owners trying to eke out a living in a non-business friendly state as it is … You are basically putting these people out of business.”

And that’s another problem with state-backed bans on “bad behavior”: They follow a very narrow definition of what’s for the good of the community. Not only do such bans target people who are legally using products, but they destroy jobs and drive competition to businesses in other states. It’s hard to see how that contributes to Rhode Island’s long-term health, economic or otherwise.

Rhode Island also has the fifth-highest tax on tobacco products in the nation. In 2017, the state increased tax on tobacco products from $3.75 to $4.25. It was a punitive measure designed to disincentivize smoking by making it expensive. It didn’t work, and it’s likely contributed to the prevalence of black market tobacco products in the state. Before the tax increase, Rhode Island had the 18th highest inflow of smuggled cigarettes in the nation. After the tax, it had the 8th highest inflow. States have no control over the production of black market products, which increases the likelihood they contain dangerous, potentially life-threatening substances.

Connecticut is currently considering joining the rest of southern New England in banning menthol cigarettes and other flavored vape products. New Hampshire lawmakers have floated a similar proposal. Should these bans become law, it’s likely smokers who no longer have the option to drive across state borders to purchase vape products in their preferred flavors will also be forced to turn to the black market.

That’s highly concerning, as black market vape products, which contained non-water soluble ingredients banned in legally sold products, were responsible for the illness that caused the anti-vape panic in 2019.

As with all attempts by government officials to legislate morality, state bans on tobacco not only fail in their primary objective, but have knock-on effects likely to put the health of their residents in greater jeopardy.

Katherine Revello has degrees in journalism and political science from the University of Maine. She wrote this for InsideSources.com.
All Posts »