Opinion: Biden’s War Against the Dignity of Work Scores Victory with Supreme Court 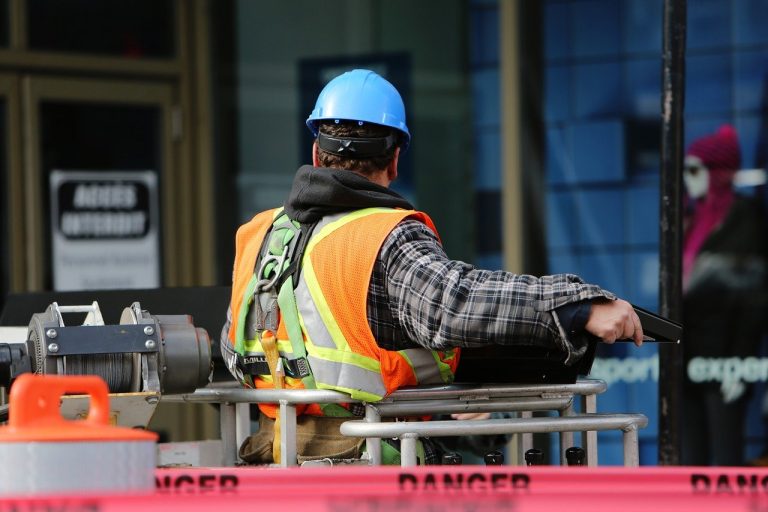 Another win for President Joe Biden is another loss for the American people and the power of work.

Biden’s Department of Justice successfully asked the Supreme Court of the United States to cancel oral arguments for a lawsuit brought by Arkansas Attorney General Leslie Rutledge. Rutledge, from the only state that had actually implemented work requirements in Medicaid before litigation, asked the court to allow her state to keep its Medicaid work requirements. Why? They were working.

Last month the Foundation for Government Accountability filed an amicus curiae brief with the court to support Rutledge and provide the data and substance that supports states seeking to improve health outcomes and strengthen their Medicaid programs.

Medicaid was originally designed to provide health insurance to poor Americans with disabilities. But the Affordable Care Act, at least in states that chose to expand coverage, opened Medicaid to a vast, new population of able-bodied adults.

Make no mistake—states have a major problem that demands a solution like this. States are being forced to choose between providing health care for healthy single men in their 20s with no children or providing in-home care for the developmentally disabled.

And it’s just an unfortunate fact of life that income contributes to health outcomes. According to a recent study in the UK during the COVID-19 pandemic, people in the bottom 40 percent of the income distribution are almost twice as likely to report poor health as those in the top 20 percent. More income—not more welfare—makes for healthier Americans and a healthier America.

Under these work requirements, which can also be satisfied by volunteering or training, the newly expanded coverage population would need just 80 hours per month to remain eligible for Medicaid.

Work requirements lift people out of poverty and into more successful and healthy lives. In states like Kansas, work requirements for food stamps resulted in nearly 13,000 individuals leaving the food stamp program and within 12 months. Nearly 60 percent of those leaving the program were gainfully employed and saw incomes rise more than 127 percent.

During the Trump administration, the Department of Health and Human Services encouraged and approved work requirements as a key to better health care for the most vulnerable and as a tool for the fiscal sustainability of Medicaid. In the face of endless distortions and attacks from the poverty peddlers on the Left within the welfare industrial complex, the Trump administration stood its ground and supported litigation to keep them in place.

What a difference an administration makes.

Now, those poverty peddlers are running the show. And during Biden’s unprecedented post-inauguration blitz of executive orders, work requirements were targeted as a direct threat. With the Biden administration getting its way and effectively terminating the lawsuit keeping the work requirements alive, more than a dozen states are now stuck in limbo.

Biden’s efforts to undermine work requirements are unsurprising given the role of the Obama administration in expanding welfare through government handouts—all fueled by the misguided notion that expanding welfare is the best way to reduce poverty.

In complying with the administration’s demands, the Supreme Court is bowing to the ever-increasing centralization of welfare programs in the federal government. States should have the opportunity to try different approaches to strengthen their Medicaid programs.

Each state faces its own set of challenges. But now every state is getting the same medicine—more dependency and more government. For Americans that want to prioritize welfare for the truly needy and lift more Americans into self-sufficiency, that’s a tough pill to swallow.

Chase Martin is legal affairs director at the Foundation for Government Accountability. He wrote this for InsideSources.com.
All Posts »