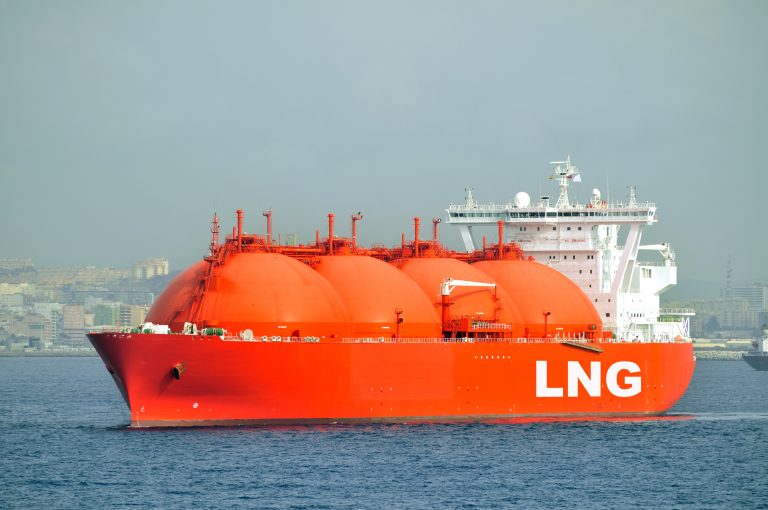 Nations around the globe are scaling up decarbonization efforts and need affordable, reliable U.S. gas to meet their energy demands. That is where expanded American liquefied natural gas (LNG) exports underpin the global energy transition.

U.S. LNG export demand rebounded to pre-COVID levels in November 2020, according to the federal Energy Information Administration (EIA). And last week, research firm Refinitiv confirmed the U.S. is on track to hit a record high of LNG exports by month’s end.

This increase in demand is driven primarily by Asian countries searching for clean ways to power their economies while working to achieve global climate targets. In fact, two of the world’s top emitting countries – China and India – increased their U.S LNG import capacity in 2020.

Domestic natural gas production has increased by more than 90 percent since 2005, primarily due to hydraulic fracturing technology with horizontal drilling in production methods.

This enhanced production has allowed natural gas to meet an increasingly larger share of the nation’s electricity demand, all while improving air and water quality in the process. In fact, it is our natural gas use that is credited with the U.S. cutting carbon emissions faster than any other country in history, the International Energy Agency says.

These national achievements could not have occurred without the U.S. shale revolution. Now, because of that production growth, the U.S. has since achieved net natural gas exporter status, and is currently the world’s third-largest LNG exporter, behind Qatar and Australia, according to EIA calculations.

This positive outlook comes as just over a decade ago, the U.S. was preparing to import LNG to meet our energy needs. Going from energy scarcity to abundance, America has opened its doors to energy markets once considered impossible.

We are embracing our leadership role in providing clean energy to the world through the buildout of new LNG export terminals across the country. Facilities like the proposed Gibbstown Logistics Center, which will ship northeastern Pennsylvania produced gas internationally, and the existing Cove Point Terminal in Maryland, are game-changers for connecting the globe to abundant, affordable, and clean U.S. energy.

Issues pertaining to the environment and climate change do not see national borders – they are global in nature. To make meaningful progress at a global scale, we need domestic export terminals and related infrastructure to deliver clean American energy to our allies everywhere.

Not only is American LNG important for crafting the world’s energy transition, but it also reinforces domestic energy security, national security, and can be used to strengthen our geopolitical ties.

Consider, countries in Eastern Europe – dominated by their reliance on Russian energy – are now able to receive that energy from the United States, where it is produced and transported in the cleanest, most environmentally-sound way.

Such was the case for Poland when it inked a twenty-year deal purchasing U.S. LNG, which Prime Minister Mateusz Morawiecki said would boost the “sovereignty and competitiveness” of Poland’s energy sector.

There is no reason to force nations, especially those suffering energy poverty in developing regions or under less-democratic regimes, to use emissions-intensive energy sources like animal waste and biofuels – which also carry harmful public health implications – instead of clean, American natural gas.

The Biden administration has made it a priority to “build back better” while achieving broad climate goals, but these ambitions hinge on the availability of low-cost and reliable energy. American shale is – and will continue to be – our most important tool to get us there.

David Callahan is president of the Pittsburgh-based Marcellus Shale Coalition. He wrote this for InsideSources.com
All Posts »

PrevPreviousMore than a dozen states to open vaccines to all adults
NextDementia patients at greater risk for COVID-19, study showsNext