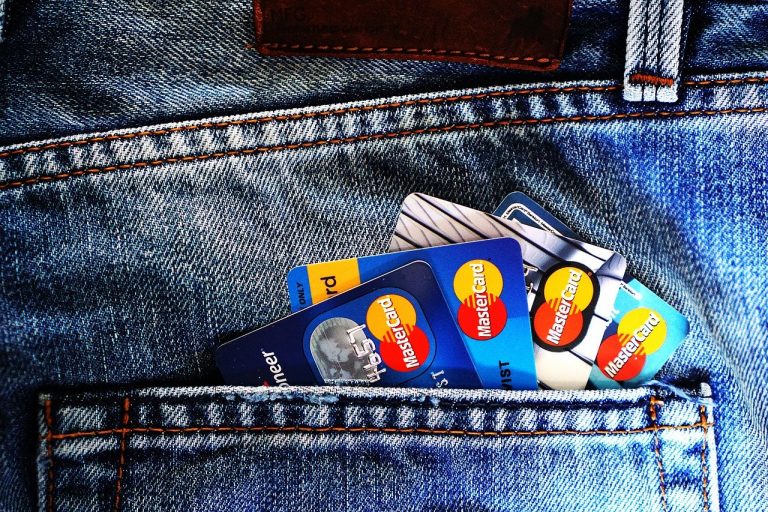 As America is getting on the road to economic recovery, several states are proposing terrible new alternative credit laws that would have disastrous consequences. Illinois, Kansas, and New Mexico are considering laws to make it more difficult for working-class families to use non-bank lenders, possibly joining Connecticut, New York, and Pennsylvania in enacting failed policies that lock scores of everyday folks out of the financial system.

The need for consumer credit alternatives is greater than many people recognize: 42 percent of people have non-prime credit scores, and every year 15 million Americans turn to alternative lenders when banks say “no.” Communities of color are more than twice as likely than white customers to use these products. This is largely a result of being disproportionately denied credit by banks – the final legacy of redlining, a dark chapter in banking’s history of legalized racism from decades ago.

Limiting the fees and interest that non-bank lenders can charge seems noble on its face—protecting consumers from unreasonable indebtedness—yet they ignore the government’s own research on the cost of providing small-dollar credit and the need for credit options, and do nothing to address the economic inequity that leaves families locked out of our mainstream banking system in the first place.

Most popular among these so-called “reforms” are limiting short-term, small-dollar loans to a maximum rate of 36 percent per year. This doesn’t work, for two reasons. First, the costs and risks: Lenders pay as much to underwrite a $15,000 loan as a $500 loan, and borrowers in search of the latter generally have a less-than-stellar track record of loan repayment, which means more risk for lenders.

Second, most short-term loans are repaid in weeks or months, which means lenders earn only a few dollars for every hundred dollars borrowed – far less than 36 percent, and not nearly enough to offset costs.

Consumer groups point to alternative products, and in fairness, some other options are less expensive, but they come with their own downsides. For example, car title loans are cheaper, but they come with the risk of car repossession. Occasionally, those car repossessions happen in error, and borrowers are left without a vehicle while they clean up the mess. The internet is full of examples of people in these situations.  The Consumer Financial Protection Bureau has reported that one-fifth of title borrowers lose their cars to repossession.

Intentionally overdrawing one’s bank account and paying NSF fees is another substitute short-term credit product. Banks and credit unions clearly recognize the opportunity in overdrafts: They earn over $34 billion a year in overdraft fees, and 9 percent of consumers account for 80 percent of those fees. In fact, just this week consumer groups called overdraft fees “predatory,” and saying, “black and brown Americans are more likely to pay high numbers of overdraft fees than white Americans, which is striking given that those communities are less likely to have a bank account at all.” Ironically, many consumers who generate too many overdrafts wind up losing their bank account entirely.

And concerningly, one bank that services military families—Armed Forces Bank—has been identified as one of the biggest generators of overdraft fees, which account for over 50 percent of its profit—representing a tremendous redistribution of wealth from active-duty military families to the banking industry. This should give legislators pause, because military families are the only group in America that is prevented, under the Military Lending Act, from accessing short-term loans at all. Yet, indeed, the Military Lending Act is the very reason for the huge overdraft revenue at Armed Forces Bank—if other, more affordable short-term credit options were available to military families, surely some would choose them.

Nonprime borrowers should not have to choose between losing their cars or having their checking accounts closed when they would really prefer to just pay more for an unsecured loan.

Until viable replacements are put in place, eliminating any of the credit options that currently exist for alternative credit consumers would create unnecessary hardship and compel some Americans to resort to much more perilous options.

Policymakers must ensure that financial regulations are based on data and good policy, not just ideas that are politically expedient. Reducing the supply of short-term loans will do nothing to change the demand for emergency credit and will do nothing to solve economic equality problems in America.

Kent Kaiser, Ph.D., is secretary/treasurer of the Domestic Policy Caucus. Kaiser is based in St. Paul, Minnesota. He wrote this for InsideSources.com.
All Posts »