Privacy may be under threat, but its protection alone isn’t enough to preserve civil liberties 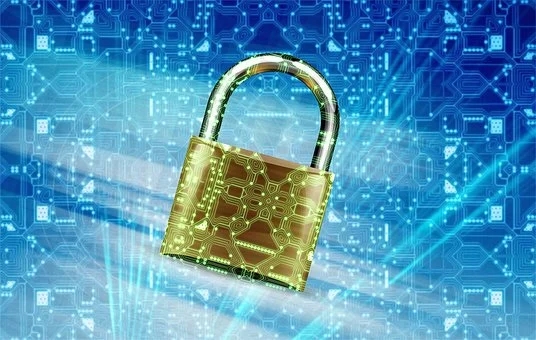 While the battle over privacy is everywhere in American life, it’s actually a relatively new concept that didn’t become grounded in law until over a century after the Declaration of Independence.

Privacy is supposedly a core American value, forged in the country’s founding. For example, historians claim that privacy concerns drove the American Revolution. Colonists were reacting to British troops invading their warehouses and shops in search of taxable goods, and to British demands that the Colonists shelter soldiers in their homes.

And today, civil liberties advocates argue that democracy requires privacy. They believe privacy is necessary to create independent-minded, free-thinking citizens who vote as they wish.

Yet the term “privacy” is not mentioned in the Constitution. A legal right to privacy wasn’t articulated until 1890. And it came to be robustly defended by the Supreme Court only in the 1960s.

These are among the many things I discovered while researching “Life after Privacy: Reclaiming Democracy in a Surveillance Society,” which explores the nature of privacy, its history and its uncertain future. I also learned that privacy remains an ill-formed and embattled concept.

Americans feel their privacy is gravely endangered in the digital age. Corporations use increasingly sophisticated methods of data collection to analyze and influence people’s behavior.

This ability can be used both to bolster and hamper democracy. For example, Facebook used its deep knowledge of user data to boost voter turnout in 2010. Four years later, data firm Cambridge Analytica used the same technique to target voters with Donald Trump campaign ads.

In my research, I learned that political liberty relies much less on privacy than on people’s ability and willingness to demonstrate and deliberate in the public realm. By that I mean protecting privacy alone will not help with consumer and citizen freedom. I believe people need to use the power of public protests to gain and maintain their civil liberties.

The gay rights movement demonstrated this power in the past century. Throughout the 20th century in much of America, people were prosecuted for homosexual behavior in their private lives. The aggressive work of ACT UP and other gay rights activist groups led to legal protections for people to live and love as they wished. And in 2003, the Supreme Court overruled all state laws that had prohibited homosexuality.

Civil and labor rights campaigns in the 20th century had similar outcomes. Despite civil rights leaders’ being spied on and hounded from the start, they used their power of coordination and public organizing to trump their lack of privacy. Their organizational roots, built over many decades, enabled them to withstand repeated assault and launch disciplined, creative protests.

In other words, privacy is not so much a prerequisite for democracy as it is a product of democratic action.

It is still unclear how digital technology has changed the nature of political protest, and whether it has made it more or less effective.

Digital technology has changed Americans’ behavior in surprising ways, including when it comes to privacy. People share intimate details about their lives on social media. Meanwhile, digital media has also given rise to hardened partisanship and political radicalization.

I believe philosophers need to look ahead and consider what other new behaviors digital technology is inspiring. Perhaps consumers and citizens will become more predictable, as data analysts believe. Alternatively, people may rise up and rebel against constant surveillance and the efforts of spying governments and marketers to control them.