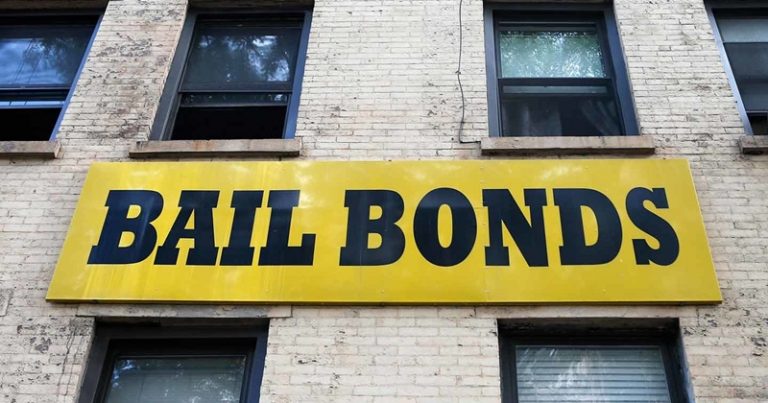 The concept of accountability has been ingrained into almost every part of our society. The examples are numerous — a child may be put into time-out for misbehaving, a student sent to the principal for a violation of rules, and a driver may be given a ticket as a consequence of speeding.

Accountability also has deep roots across the globe. Leading the successful campaign for India’s independence from Britain, Mahatma Gandhi inspired movements for civil rights and freedom across the world, once saying “It is wrong and immoral to seek to escape the consequences of one’s acts.”  In the history of much of the world, accountability has been a central tenet.  But this fundamental precept is under attack.

In the highly-charged area of criminal justice reform, the war on accountability has reached a new zenith.  A federal lawsuit was filed against Harris County, Texas, attacking the treatment of a group of poor people who did not have an opportunity to ask for a reduction from the county’s bail schedule.  However, the ultimate settlement required the release of almost all misdemeanor defendants essentially for free, except for those charged with a handful of misdemeanor crimes.

Under the settlement terms, defendants are released on a $100 pinky promise, personal recognizance (PR) bond, and never see a magistrate. Also, if a defendant misses court, the county has agreed that no action can be taken against them until they fail to appear at least three times.

The settlement has had a profound effect on public safety in Harris County. Criminals essentially have been put in charge and the results have been a disaster. The county’s ability to provide justice to victims has been severely damaged. Even before the pandemic shutdown began last March, the number of pending cases for misdemeanor courts had doubled.  The backlog has forced the district attorney’s office to discount punishments by handing out deferred adjudication like candy for evermore dangerous offenses. In one case, a defendant violated the terms of his probation. However, no one ever filed a motion to hold him accountable for the violations.

Criminals are taking notice that they are not being held accountable and crime is increasing. Crime Stoppers of Houston maintains a list of all the victims who have been murdered by defendants out on personal recognizance bonds. New York state, which also attempted this release model at the start of 2020, found it to be such a disaster that the legislature voted to roll it back, even in the midst of the pandemic.

Our criminal justice system is built on a foundation of accountability. Mental health patients usually get back on their medications because of the involvement of the legal system. Typically, drug users who are arrested and face the threat of criminal prosecution will go to rehab.  If rehab fails, they serve time.  Social workers cannot be expected to be judge and jury, and lack the authority to order someone to take medications or to stop taking illicit drugs.

There is a name for these kinds of “reform” efforts and it is anarchy.  Put another way, a nation without laws is not a nation. Accountability is the battlefront of a war taking place across our shores at this moment. The stakes are sky-high and if we care about our future, we must not be complacent.

As Gandhi pointed out many years ago, we cannot escape the consequences of our actions.  We are living in a perilous time in which we must decide whether to continue to move toward building a society based upon accountability or turn into a society of vigilantes — some fighting for more power, but most fighting for sheer survival.  The choice will decide whether we continue as a nation.

Ken W. Good has argued cases before the Supreme Court of Texas and the Texas Court of Criminal Appeals and has written numerous articles on bail reform. He wrote this for InsideSources.com.
All Posts »