Opinion: Government Antitrust Lawsuit Against Facebook Should be Dismissed 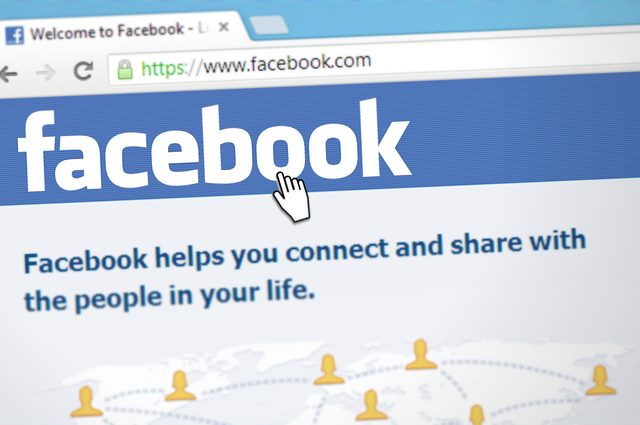 Facebook’s filing to dismiss antitrust lawsuits by the Federal Trade Commission’s (FTC) and state attorneys general is a chance to pause unwarranted political punishment of “Big Tech” companies. Government legal arguments against the social media giant are weak and undermine the choices made by consumers themselves.

The basis of U.S. antitrust law for the last 40 years centers on proving consumer harm. Have customers been charged a heightened price? Has a firm used its monopoly power to restrict output (causing an artificial product or service shortage) or impede innovation? Are there barriers to entry that deny customers the benefits of new competitors? The purpose of antitrust law is to protect consumers, not competitors.

The government lawsuits against Facebook center mostly on the company’s acquisitions of Instagram and WhatsApp. The government alleges Facebook suppressed competition when it purchased them in 2012 and 2014, respectively. Regulators at the FTC approved these acquisitions at the time. Now, the only question relevant to antitrust law is, how did consumers (not competitors) fare?

Years after the purchases, it’s clear that no consumers were harmed in the making of these deals.

Facebook made WhatsApp free to users shortly after acquiring the messenger app. That’s the dead opposite of higher, monopoly prices. Facebook poured its money and expertise into improving the Instagram photo-sharing app after being mocked by many for how much it paid for it. Facebook had the last laugh. By 2018, the improved social media platform boasted one billion users.

Consumers didn’t see their prices go up or their output or innovation reduced with WhatsApp or Instagram after Facebook’s purchases. The final consideration for antitrust law is checking that consumers are enjoying the benefits of a healthy, competitive market. Meaning, has Facebook erected barriers to entry for new firms and services that mean there is a lack of innovation for consumers?

Competition is healthy in the social media app space. A quick peek at an app store proves Facebook has not erected barriers to competition. Facebook now faces social media competition from TikTok, Clubhouse, YouTube, MeWe, Parler (it’s back), Snapchat, and many more. Some of these platforms didn’t even exist when the Instagram and WhatsApp purchases occurred.

The antitrust assault on the tech industry is a particularly foolish choice in light of graver public policy concerns. The nation is not over its struggle with the COVID virus and its economic consequences. The tech industry is one sector driving economic growth right now, and its services and tools have been critical to allowing many Americans to work, learn, connect, and stay entertained during this year of isolation.

More broadly, the real cost of antitrust action is the innovation it prevents. The looming threat of government lawsuits will hinder innovation and progress at a time when the U.S. most needs economic resilience and renewal. The marketplace can’t please everyone all the time, but it serves consumers faster and more precisely than antitrust regulation. These suits by the FTC and state attorneys general against Facebook should be dismissed.

Jessica Melugin is an adjunct fellow with the Competitive Enterprise Institute, a free market public policy organization in Washington.
All Posts »