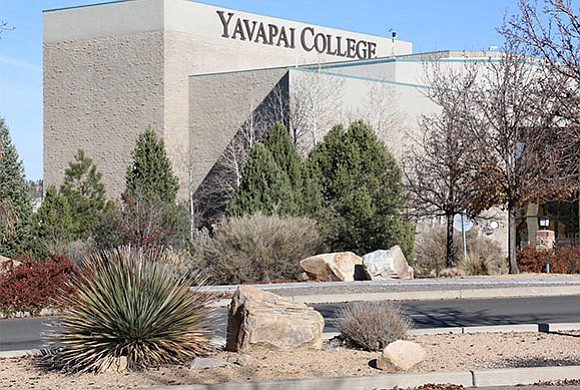 A longtime Yavapai College chemistry professor and two longtime staff members have been added to the rolls of the National Institute for Staff and Organizational Development’s Excellence in Teaching, Learning and Leadership award winners.

NiSOD is a membership organization committed to promoting and celebrating teaching, learning and leadership excellence at community and technical colleges. 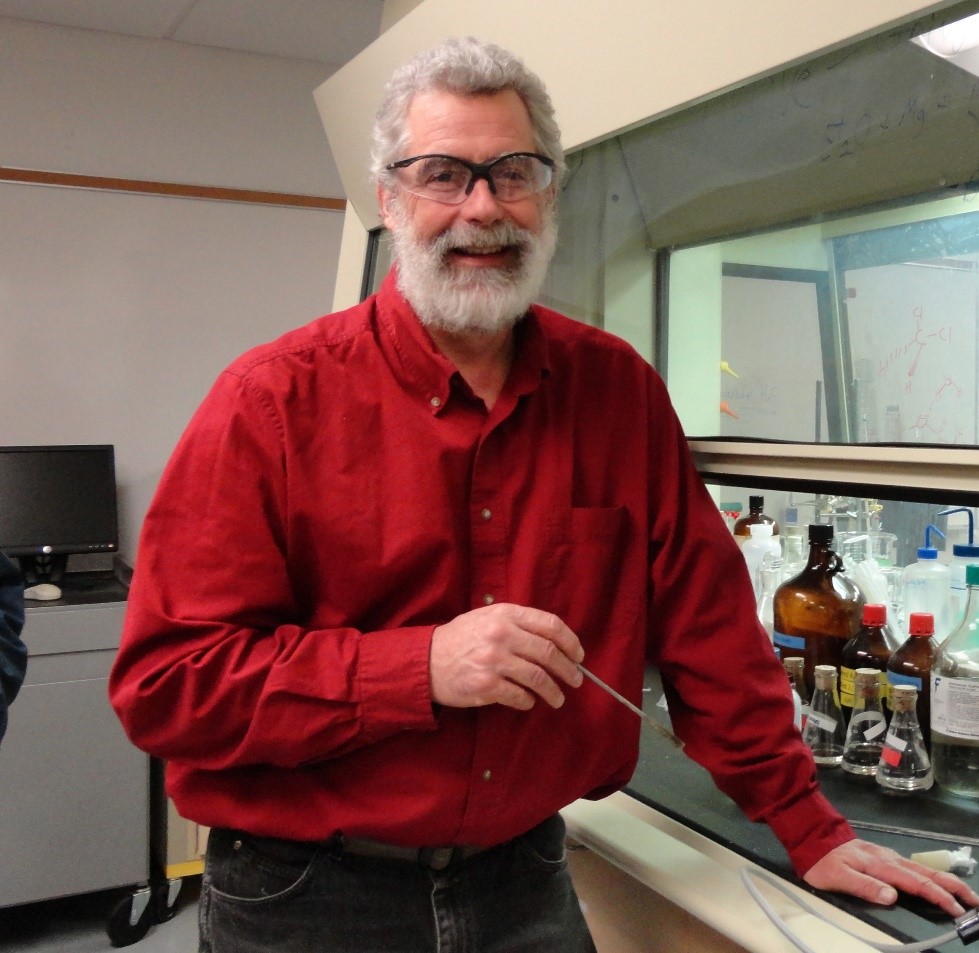 Smolenyak, a YC alumnus in his 21st year teaching general and organic chemistry at YC, was nominated for the NISOD award by his colleagues in the science department. “Between the collaborations with universities and a well-equipped laboratory at YC, Paul provides students a solid foundation in research,” YC Chemistry Professor Dr. Gino Romero said of Smolenyak. He added that  Smolenyak is “passionate about using chemical demonstrations to explain difficult concepts in chemistry and highly enthusiastic when he helps students and teaches in the laboratory. “

Smolenyak started his higher education journey as a general education student at YC, exploring a variety of disciplines before settling in the sciences. He earned bachelor of science degrees in both biology and chemistry at Northern Arizona University and later earned his doctorate in chemistry at the University of Arizona. Before joining the YC faculty in 2000, he served as an adjunct professor while simultaneously teaching at Chino Valley High School. He also was a chemistry lecturer at NAU. Since 1990, he has guided summer river tours through the Grand Canyon. He lives in a stone and log home near Prescott that he began building at age 19 and where he still uses the dinnerware that he crafted in the YC ceramics lab in the early 1980s. 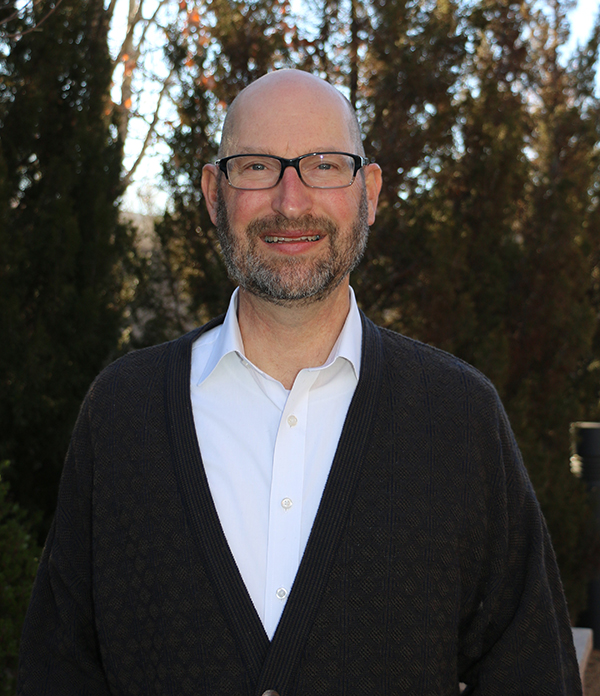 In nominating Hughes for the NISOD award, his YC colleagues called him the “embodiment of excellence” and said he “exemplifies outstanding leadership qualities.” They lauded his mentorship of a YC employee studying data analytics and his consistent, congenial support for college departments that rely on his expertise to carry forward important college initiatives. The nominating group added:  “He is the ideal person to lead projects that require trust… Leading IER has allowed Tom to grow and expand into other responsibilities within Yavapai College but also to expand into other areas of Higher Education.”

Prior to joining YC in 2000, Hughes worked in the healthcare industry in a variety of research capacities and as an epidemiologist. He earned a doctorate in higher education from Old Dominion University. He earned both bachelor’s and master’s degrees in sociology at Arizona State University. His favorite pastimes include camping and mountain biking with his family. 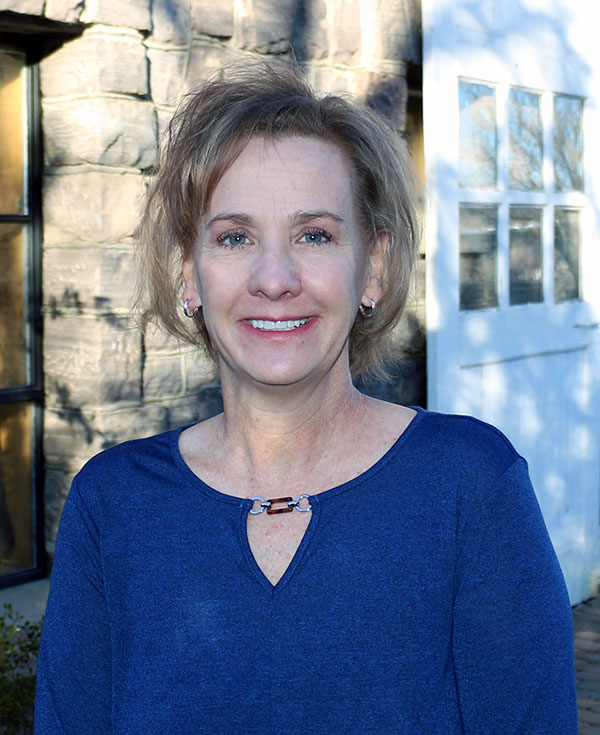 Johnson, who attended YC in high school and later became a student worker while earning her associate’s degree in office administration, has served in various capacities at the college over the last 37 years —  minus a three-year stint in Colorado.  She won the NISOD nomination from her colleagues because of her unique ability to meld technological know-how and student support services, implement valuable academic software like the college’s new chat bot, as well as train and mentor co-workers to take optimal advantage of new systems. The NISOD nominators said of Johnson: “She has been able to not only mentor staff, but create a bridge between our Information Technology Services and student development teams… With her knowledge she has elevated our tech team knowledge and has also helped IT with specific projects. We are truly lucky to have Jeni.”

Johnson’s education credentials include a master’s degree in educational leadership from NAU and a bachelor’s degree in Business Information Systems from Bellevue University.

Smolenyak, Hughes and Johnson will be recognized during NISOD’s virtual International Teaching and Leadership Conference in late April.