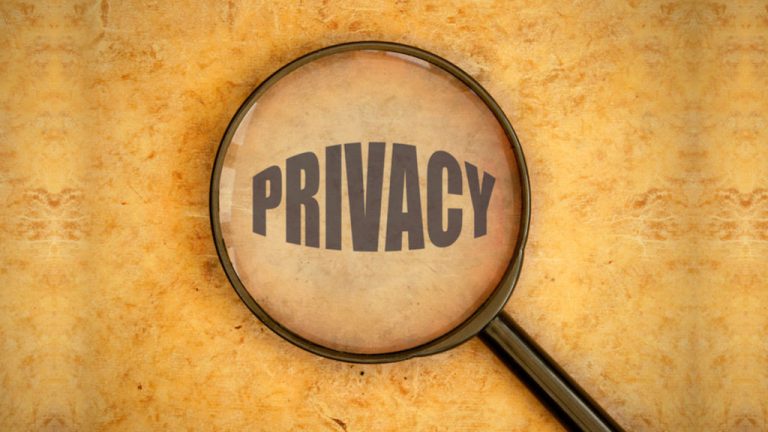 As our country approaches the 63 year anniversary of NAACP v. Alabama–the 1958 Supreme Court case which unanimously blocked the state of Alabama’s egregious attempt to undermine the associational privacy rights enshrined in the First Amendment–we are deeply disappointed by the rushed effort underway in Congress to put such critical protections in its crosshairs.

The context of the case underscores the danger of rolling back its precedent decades later through the deceptively named “For the People Act” – H.R. 1. Amid haunting acts of hate in the mid-1950s, the National Association for the Advancement of Colored People (NAACP) fought back against discrimination through direct and legal action. Yet, the organization’s ability to operate in the epicenter of the civil rights movement was effectively hamstrung by the state of Alabama’s scheme to compel it to report a membership roster complete with full names and addresses. As former ACLU president Nadine Strossen explains, Alabama’s membership list strategy was put in place to “shut down the effective advocacy of the NAACP.” Indeed, barring the Supreme Court’s intervention, the NAACP membership list would have promptly turned into a target list. For as the Court rightfully recognized at the time, “revelation of the identity of [the NAACP’s] rank-and-file members has exposed these members to economic reprisal, loss of employment, threat of physical coercion, and other manifestations of public hostility.”

Accordingly, as it relates to a plot rooted in retribution, the only actual source of transparency in the case of NAACP v. Alabama can be traced to the state’s nefarious intentions. The effort was, without question, a transparent attempt to discourage involvement in a cause clearly making a difference. The professed need to publicize the NAACP’s membership list, therefore, was not merely the pretext for prejudice, but the state’s weapon of choice to codify it.

While the circumstances surrounding the landmark Supreme Court decision of the civil rights era, of course, differ greatly from today’s times, such a chilling effect on free speech is still at stake. And as the age of internet threatens to streamline the very types of intimidation tactics the Court cautioned about last century, it is as important as ever to protect against any push to create a vast virtual database capable of putting employers and neighbors a single click away from one’s private donation to, or association with, a nonprofit organization.

Scores of cautionary tales reveal the weight of this fight, including one particularly troubling example wherein African American attorney Erious Johnson Jr.’s public support for the Black Lives Matter movement on Twitter promptly put him on a government watch list of potential threats to police. That Johnson – who was digitally surveilled by the Oregon Department of Justice’s Civil Rights Division because of a pro-BLM hashtag he included in a tweet – suffered any consequence at all because he chose to broadcast his beliefs publicly is shameful in and of itself. But the sweeping provisions included in HR 1 would greatly grow the pool of those at risk for retribution to include anyone who prefers to advocate for issues about which they are passionate on an anonymous basis.

And so, as this historic fight for associational privacy rights readies for its latest iteration in the halls of Congress via H.R. 1, we are both united in our opposition to this push to dismantle the foregoing protections and fundamental freedoms essential to the success of our country’s democracy. The broad coalition of causes opposed to H.R. 1, meanwhile, further demonstrates the magnitude of the threat posed by politicians working to publish the personal information of private citizens who give to groups spanning political and ideological lines – particularly given the degree of partisanship present in our politics today. When groups such as the ACLU and the American Conservative Union, for instance, are on the same page, it is especially important to listen and learn why.

The question of whether the government can strip privacy protections for individuals who choose to donate to charitable and other nonprofit organizations has been answered resoundingly by the Supreme Court. As Congress now prepares to ask it anew, lawmakers must deliver this fresh attempt to unleash retribution the very same fate.

H.R. 1’s dangerous donor privacy provision must be stopped to make certain that no citizen is ever silenced – or worse still, punished for their perspective.

Rev. Dean Nelson is chairman of the Frederick Douglass Foundation. Phillip E. Thompson, Esq. is president of the Loudoun County branch of the NAACP. They wrote this for InsideSources.com.
All Posts »