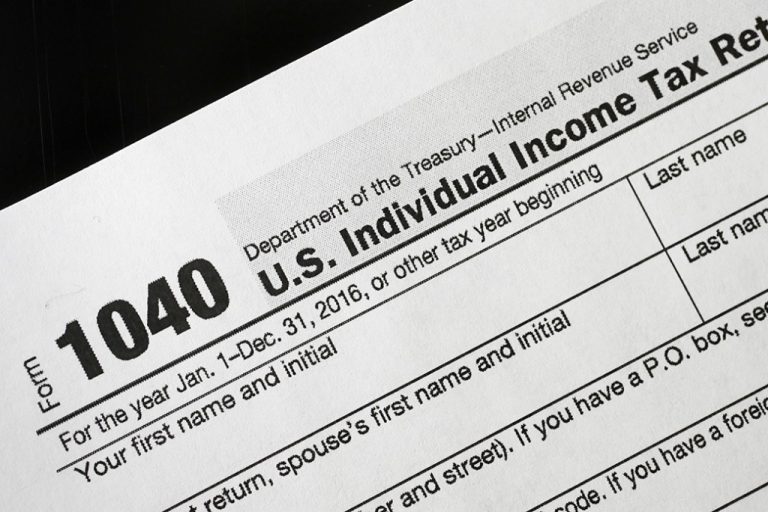 With Tax Day looming and 74% of people disapproving of how the government has used tax dollars during the COVID-19 pandemic, WalletHub today released its 2021 Taxpayer Survey, as well as its yearly report on the States with the Highest & Lowest Tax Rates  in order to help people better understand this confusing time of year.

Why do so many Americans feel the government does not spend their taxes wisely?

“There are plenty of reasons why around 222 million Americans believe the government does not spend their tax dollars wisely, according to a new WalletHub survey, but some of the biggest factors are a general distrust of politicians, the truthful perception that the private sector invests more efficiently than the government, and a mismatch between the amount we pay and the benefits we get in return,” said Jill Gonzalez, WalletHub analyst. “It hurts to part with our hard-earned money, and that’s especially true when every time an election rolls around we hear about billions of dollars in waste, fraud and abuse. When that’s the message we hear over and over, it’s easy to believe that the government isn’t handling our taxes wisely.”

Where would people prefer to divert their tax dollars?

What should taxpayers be worried about on Tax Day?

“The biggest things that Americans fear on Tax Day are making a math mistake and not having enough money, each of which gets close to 30% of the vote,” said Jill Gonzalez, WalletHub analyst. “What people should be most concerned about is having enough money to pay what they owe, as trying to find more money on short notice could be difficult for many people during the COVID-19 pandemic. Avoiding math errors is easier if you start completing your tax return early and take time to check it for errors. There are plenty of free tax-prep resources that can help make sure the math checks out, too.”

What should people do if they can’t pay their taxes?

“If you can’t afford to pay your tax bill, the first thing you should do is still file a return, because that can help you avoid penalties while you figure out how you’re going to pay. If your money issues are temporary, you may want to consider just waiting for a bill or asking for a 120-day extension,” said Jill Gonzalez, WalletHub analyst. “People who need a longer amount of time to pay have several other options, such as setting up an installment agreement with the IRS, paying with a credit card or getting a personal loan.”