Superintendent of Education to Speak In Prescott 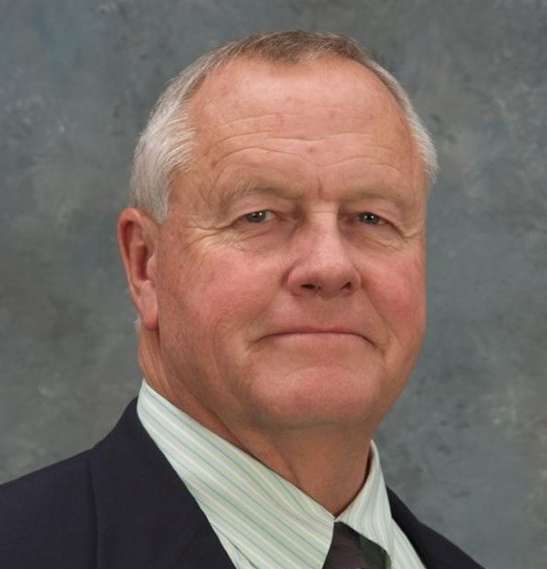 The Citizens Tax Committee (CTC)  has announced that Tim Carter, Yavapai County Superintendent of Education will be the featured speaker at their next meeting, Wednesday,  March 10, 2021,  set for 1:00 PM at the Rowle P. Simmons Adult Center, 1280 E. Rosser Street, in Prescott.  The Citizens Tax Committee meets on the second Wednesday of each month.  Their meetings are free and open to the public.  An RSVP is not required but a mask may be needed to enter the Adult Center.

The invitation to Mr. Carter comes against a backdrop of community concern with the state of public education in Yavapai County.  Until Governor Ducey recently ordered schools to reopen,  Yavapai County schools have been closed or operating with limited in-person classes for the better part of the past  year.  Enrollment in District schools has dropped with many families now homeschooling or turning  to charter or  parochial schools which have largely remained  open during the COVID-19  restrictions.

District school officials have expressed concern that declines in student  enrollment and an increase in distance learning will adversely impact their future funding.

Despite multi-million dollar increases in state education spending in connection with legislation increasing teacher pay 20% in 2020, some local school districts say they remain underfunded.  This has been a tough sell for voters.  In recent elections, voters have turned  down school bonds and budget overrides in the Prescott and Dewey-Humbolt school districts.  Mr. Carter’s talk is expected to focus on school funding and the future needs of the District schools. He will also be invited to address concerns recently expressed by Arizona Superintendent of Education,  Leslie Hoffman,  about social equity and racial justice in Arizona schools.

The Citizens Tax Committee is one of Prescott’s oldest and most venerable civic organizations. Since its founding in 1977,   it has served as a taxpayer advocate, promoted fiscal accountability in local government, and been a focal point for opposition to wasteful government spending and excessive debt. Over the years a number of local political and civic leaders have been associated with the organization.

Although CTC does not endorse candidates or play a direct role in partisan elections, they have weighed in on local tax and spending issues with high profile voter education programs on ballot initiatives such as school bonds,  budget overrides, and funding levels for the Arizona Public Safety Personnel Retirement System.  In recent months, CTC has helped raise public awareness about the costs and environmental impacts of the proposed new jail in Prescott and the Verde Connect project.

The Citizens Tax Committee meets on the second Wednesday of the month at 1:00 PM at the Adult Center,  1280 E. Rosser Street,  Prescott, Arizona.  Members of the public interested in the state of public education in Yavapai County and fiscal accountability are encouraged to attend. 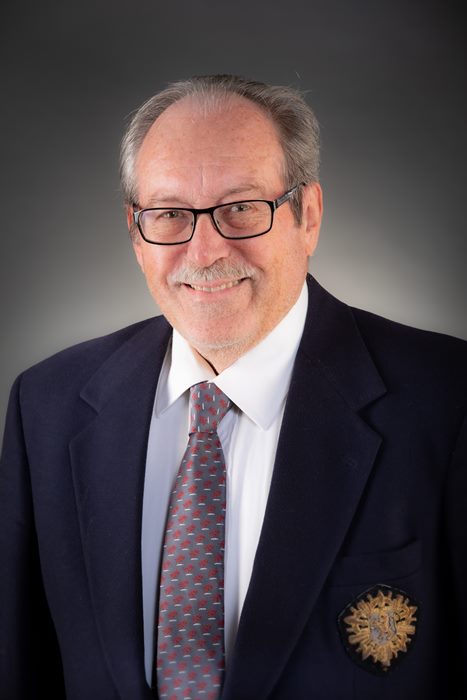 PrevPreviousOpinion: Statement by Donald J. Trump, 45th President of the United States of America
NextWWII veteran flies in a rare aircraft for his 94th birthday, thanks to nonprofitNext