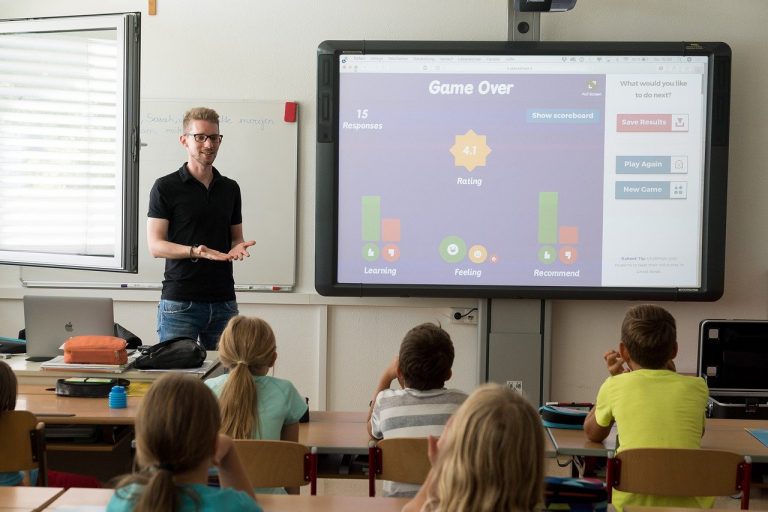 Educators across the state  last week were calling Gov. Doug Ducey’s surprise back-to-school order disruptive, challenging and frustrating, a last-minute complication to reopening plans that many schools already had in the works.

School officials, from the state level on down, said they were given little notice before Ducey’s announcement on Wednesday and are now scrambling to properly prepare classrooms for the return of teachers and students less than two weeks away.

“It really is a challenge for schools that had spent time planning and preparing,” said Richie Taylor, an Arizona Department of Education spokesperson. “Some of the big districts in central Phoenix had already made plans to return to in-person and had readied their staff and made operational plans around that, with slightly different dates.”

The scrambling followed Ducey’s executive order on Wednesday that directed schools to be open for in-person instruction by March 15 or “no later than the Monday following a scheduled spring break.”

In announcing his order, Ducey cited new Centers for Disease Control and Prevention guidelines that say K-12 schools have been able to reopen safely in the face of COVID-19 by using “layered mitigation strategies” that include testing and vaccinations of teachers and staff.

Ducey, noting that teachers were prioritized for vaccinations in Arizona, said “students need to be back in the classroom.” But his order did not go so far as to require that every student be back in school – parents would still be able to request virtual schooling for their children.

Under the order, school reopening would also be phased in by county, depending on the level of COVID-19 transmission in the county, as determined by the Arizona Department of Health Services.

Taylor said the education department and Superintendent Kathy Hoffman were only “made aware of the details shortly before the executive order went out.”

Hoffman said last week that her department “is supportive of schools using layered mitigation strategies to safely initiate or expand in-person learning.” She added in a statement Wednesday that “as a state, we should be collaborating to provide as much preparation and planning time as possible ahead of significant changes to school operations.”

But the time for preparation and planning was cut short by Ducey’s announcement, educators said.

Glendale Elementary School District has been completely virtual and was planning to reopen based on Maricopa County’s transmission rates, but no date had been set, said Adriana Alvarado Parsons, a district spokesperson. She said the district now plans to comply with Ducey’s order and return to in-person learning on March 22, after its spring break.

Alvarado Parsons said school leadership and administration had been discussing what in-person learning could look like for the district and “this executive order just accelerated those plans.”

Schools have some work to do to prepare classrooms for the return of teachers and students, said Mark Joraanstad, executive director of the Arizona School Administrators.

“The CDC guidelines talk about how each student should have separate materials, so they aren’t sharing materials,” he said. “That calls for getting tubs of materials ready for the various kids; that takes time to assemble.”

Joraanstad said the shift will be “a challenge in the tremendous variety of public schools that we have in the state,” to get them all ready by March 15.

“But our leaders and teachers have been making heroic efforts throughout the pandemic to continue to provide an education to our kids and they will do so,” he said.

Taylor agreed that this new deadline will be “a challenge and extra stress on schools who have gone through a lot this year as we all know.”

An official with the state teachers union said discussions on reopening schools had been moving along well before Ducey inserted himself in the process.

“It’s really curious to see the governor suddenly come out and really show how far away he is from understanding the good planning and all of those good conversations that have happened to indicate everyone is going to be on the same page on the same arbitrary date,” said Arizona Education Association President Joe Thomas.

“I really don’t know anybody in the education community who is happy about it,” Thomas said.

Few argued that schools should not reopen, but most worried about doing so safely on the new timeline.

“It’s a 12-day turnaround. but for a lot of districts it’s less than a week because they have spring break coming up,” said Chris Kotterman, government relations director of the Arizona School Boards Association. “They are not able to have their contracted staff work during spring break, it’s not in their contract to do so,”

Kotterman added that “even if we don’t agree 100%, we have to be able to do this the right way and dropping a deadline with 12-days of notice, right before spring break, is just not the right way in our opinion.”