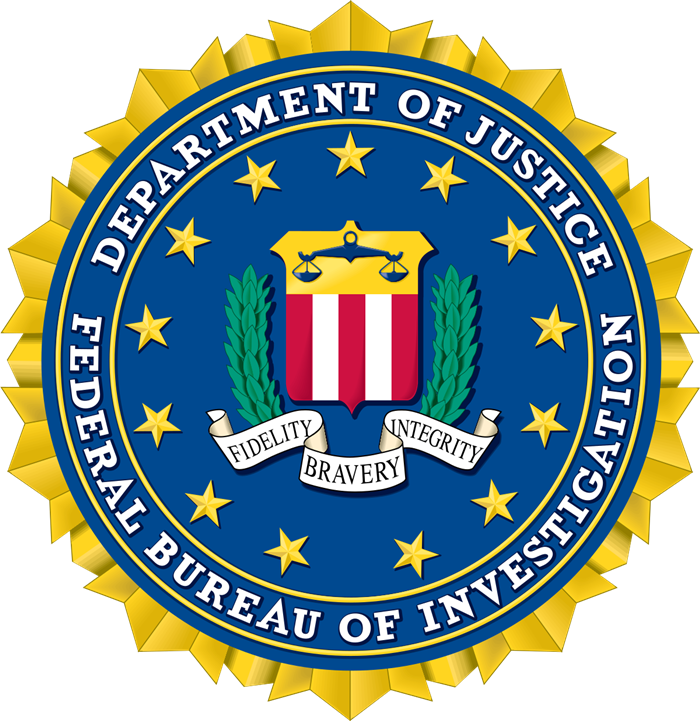 “Because we’re cooperating fully with Mr. Durham’s investigation, at his request, we have slowed that process down to allow his criminal investigation to proceed,” Wray told Louisiana Sen. John Kennedy during a Senate Judiciary Committee hearing.

“At the moment, that process is still underway in order to make sure that we’re being appropriately sensitive to the criminal investigation.”

Wray told Kennedy that he had not fired any of the FBI employees identified in a Justice Department inspector general’s report that blasted the bureau for making “significant” errors during its investigation into the Trump campaign’s possible ties to Russia.

Many of the errors involved the FBI’s handling of the Steele dossier, which accused the Trump campaign of colluding with Russia.

Wray said that “every single one” of the FBI employees mentioned in the report — even if they were not accused of wrongdoing — have been referred to the FBI’s Office of Professional Responsibility, the bureau’s disciplinary arm.

Wray did not say why Durham requested that the disciplinary process be slowed, though the prosecutor would likely face more legal hurdles forcing FBI agents to cooperate with his investigation if they no longer work for the bureau.

Then-Attorney General William Barr tapped Durham in April 2019 to conduct a review of the FBI’s intelligence-gathering activities against the Trump campaign. The inquiry morphed into a full criminal investigation later in 2019. On Oct. 19, Barr designated Durham a special counsel.

Durham has investigated many of the findings from the inspector general’s report.

Durham resigned as U.S. attorney for Connecticut on Sunday, though the Biden Justice Department has kept him on as special counsel to continue his investigation.

Durham has prosecuted only one person so far in his probe, former FBI lawyer Kevin Clinesmith.

Clinesmith pleaded guilty on Aug. 19 to altering an email from June 2017 about former Trump campaign aide Carter Page’s relationship with the CIA.

In his report, Inspector General Michael Horowitz identified veteran FBI counterintelligence agent Stephen Somma as being “primarily responsible” for many of the errors in the Trump investigation.

Somma served as the handler for FBI informant Stefan Halper and also took part in interviews in January 2017 with Igor Danchenko, a Russia analyst who was the primary source for the Steele dossier.

PrevPreviousScam calls from Town of Chino Valley
NextOpinion: The Pitfalls of a ‘National Security’ Approach to ClimateNext