Arizona parents would pay $886 for a week of R&R away from their family, reveals survey 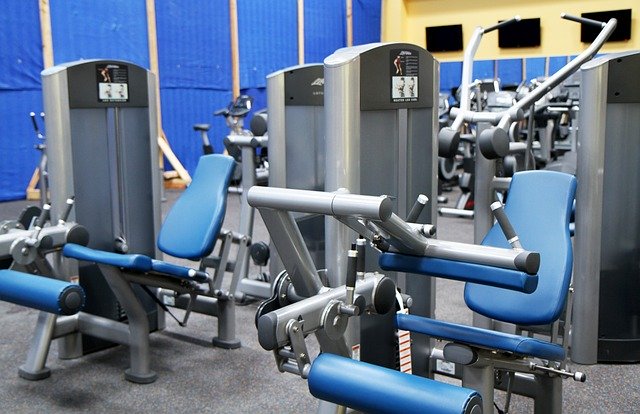 Hats off to all parents out there – the unsung heroes of the past year who’ve been doing their best to keep all the plates spinning from home: from helping their kids with math fractions; to making three meals a day plus snacks; all while still maintaining a full-time day job, Zoom meetings and trying to keep the house tidy. It’s likely that many parents would do absolutely anything for an escape route at this point to recharge batteries for the year ahead, even if it meant paying out a significant number of dollars for a few days away from the chaos…

Leading home-selling platform, ISoldMyHouse.com, decided to find out exactly how much, hypothetically, the average parent would pay for some R&R to recharge away from their families. They surveyed 3,050 moms, dads and legal guardians across the country who have been working from home since the start of the pandemic (so, for roughly a year). The survey revealed that on average, parents in Arizona would each pay a considerable $886 for a week’s break away from their kids and significant other (compared to a national average of $873)!

When broken down by state, it was discovered that parents in West Virginia were prepared to pay the most – a whopping $2,448. By comparison, those in Maine would only be willing to pay $309.

ISoldMyHouse.com has created an interactive map revealing these results by state

The survey also asked parents which additional amenity they would love to have in their homes to help ease the burden of lockdown. It was found that the most popular answer was a home gym – almost a third of parents (31%) think it would improve their quality of home life. After all, as the saying goes: ‘a healthy body is a healthy mind’. Also near the top of the list for 23% of parents was a man or womancave – a private, peaceful space to call their own with a ‘No Kids Allowed’ sign plastered to the entrance! 1 in 5 parents (20%) admit they would like a games room in their home – presumably to keep kids occupied and out of mischief, although we wouldn’t put it past some adults to make use of it themselves, perhaps for a pool table or sports bar. Surprisingly, having a separate dedicated space to work, such as a home office or study room, was top priority for only 18% of parents; while 8% said that a garden would make a great difference in their home, as somewhere where the kids can run around more and parents can unwind at the end of a long day.

Speaking of long, difficult days, more than 1 in 10 parents (16%) who work from home say they often have to relocate their workspace to escape noisy family members in the background during working hours. Those who don’t have a dedicated home office setup have to find different places to work, with the most popular location being the living room (44%), followed by the bedroom (31%), kitchen (18%), garden (5%) and bathroom (3%)… Perhaps the bathtub has a comfortable backrest! Who needs an office chair?!

The coronavirus pandemic has also made 49% of parents determined that the next home they purchase will have ‘covid-friendly’ amenities, such as a dedicated work room. However, despite the challenges of the past year, another 68% of parents say that they have actually managed to achieve somewhat of a healthy work/life balance, given the current circumstances.

‘Should the possibility of another pandemic arise in the future, it only makes sense that people would want to be as best prepared as they can in order to balance work and family life within the same property’ says Kris Lippi, owner of ISoldMyHouse.com.