Opinion: Democrats Want A Better Internet; They Should Embrace Section 230 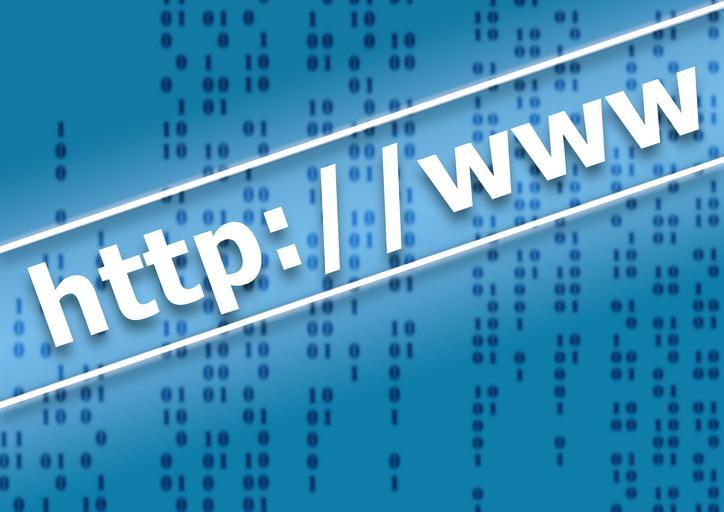 In the Trump era, Section 230 of the Communications Decency Act became a political punching bag.  The Republican attacks on Section 230 were primarily an effort to “work the refs” regarding Facebook’s and Twitter’s content policies in the election’s final stretch.

To their credit, Democrats in Congress and the Biden administration have grappled more seriously with the difficult questions around content moderation. But some Democrats believe revoking Section 230’s liability protections would punish social platforms for not deplatforming Trump sooner. Others believe revoking Section 230 is a way to check Big Tech’s growing power.

Both views are wrong. Revoking Section 230 is more likely to hurt whistleblowers, marginalized voices,  and small online sellers more than it would harm Google or Facebook.

Before rushing into legislating, Democrats should take stock of what policy goals they’re trying to achieve–and consider how Section 230 incentivizes a healthier internet today.

If Democrats want to hold speakers accountable for offensive, defamatory, or criminal speech, Section 230 does that. The first part of Section 230 establishes that online speakers–not the platforms they use–are legally responsible for what they post. Just as red-light cameras deter speeding, putting the legal onus for defamatory content squarely on the speaker discourages speakers from lying again. Dominion Voting Systems is suing Sidney Powell and Rudy Giuliani directly, not Twitter because that’s the most effective way to stop their lies.

If Democrats want platforms to remove hate speech and misinformation, Section 230 does that. Less well understood is that Section 230 creates an incentive for good faith actions that platforms take to moderate content by guaranteeing that such actions don’t erode liability. These protections encourage platforms to expunge hate speech, the election “big lie,” misinformation, and other sewage speech. That’s why more than 75 social justice organizations recently warned “gutting Section 230 would make it more difficult for web platforms to combat the type of dangerous rhetoric that led to the attack on the Capitol.”

If Democrats want to give voice to dissidents, whistleblowers, and civil rights activists, Section 230 does that. Remember the role Twitter played in facilitating the #MeToo movement? David Johns of the National Black Justice Coalition wrote removing 230 protections “could have the unintended consequence of silencing conversations started by and/or about people from marginalized communities, as platforms seek to avoid scrutiny or legal action.” There’s a reason that Acting FCC Chair Jessica Rosenworcel said Trump’s 230 proposals amounted to “government speech police.”

If Democrats want to help artists, creators, and entrepreneurs reach an audience, Section 230 does that. When the pandemic brought a halt to live performances, singers and actors started booking gigs through Cameo and Patreon to make ends meet. Small artisans rely on Etsy to sell their wares. If Section 230 didn’t protect these platforms, their legal exposure would spur them to allow only a narrow, safe, walled garden of content or sellers. This would make the Internet’s “long tail” of creators and entrepreneurs a lot shorter.

If Democrats want to help small and medium online services, section 230 does that. Section 230’s protection is essential to sites like Airbnb, eBay, and Tripadvisor — and all the downstream jobs they support. Thankfully, Commerce Secretary-designate Gina Raimondo recently acknowledged that the 230 debate must reflect that “these businesses rely on time user-generated content for their innovation and they’ve created many thousands of jobs.”

If Democrats want to promote competition, Section 230 does that. Were Section 230 revoked, Big Tech could cope with its increased liability more easily than smaller sites. Section 230’s protections mean that a brand new social service like Clubhouse doesn’t have to hire an army of lawyers or content reviewers before launching.

Section 230 protects values Democrats care about and incentivizes behavior they want to see from internet platforms. There’s a good reason why Donald Trump, Ted Cruz, and Josh Hawley oppose Section 230–because it, along with the First Amendment, allows platforms to rid their platforms of hate and lies.

Democrats can and should “work the refs” over how social platforms handle certain types of offensive content.  The companies can handle the criticism–and sometimes react to it.

But that doesn’t mean Democrats should upend the law. And if they take a closer look, they’ll find that if they want to reduce hate speech, promote healthy dialogue online, and foster a win-win Internet economy, there’s already a great law for that: Section 230. 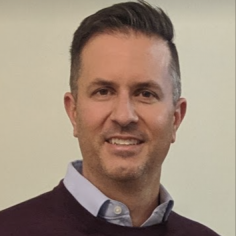 Adam Kovacevich is a former public policy executive for Google and Lime, former Democratic congressional and campaign aide, and a longtime tech policy strategist based in Washington, DC. He wrote this for InsideSources.com.
All Posts »

1 thought on “Opinion: Democrats Want A Better Internet; They Should Embrace Section 230”