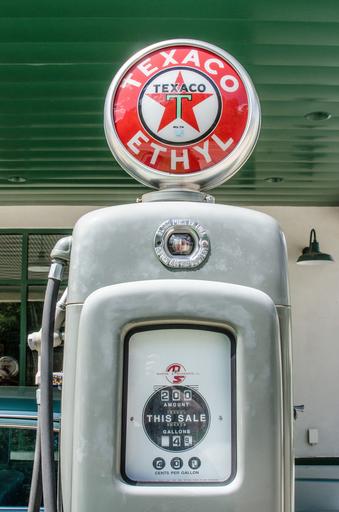 “With last week’s extreme cold shutting down millions of barrels per day in refinery capacity, gas prices have seen their largest weekly climb in quite some time,” said Patrick De Haan, head of petroleum analysis for GasBuddy. “The jump in price was the result of a dozen or so refineries, primarily in Texas, that were forced to shut down as the frigid temperatures threatened to wreak havoc on their exposed equipment. With the cold weather behind us, price increases show begin to slow later this week or next week, and so long as these refineries get back online in short order, we may see gas prices start to move back down in the next couple of weeks. However, as we near spring weather, we’ll likely see another longer term rise in prices begin as refineries start to transition to summer gasoline, so motorists shouldn’t jump for joy just yet.”