Opinion: Supreme Court Doesn’t Need Fixing, Everything Else Does 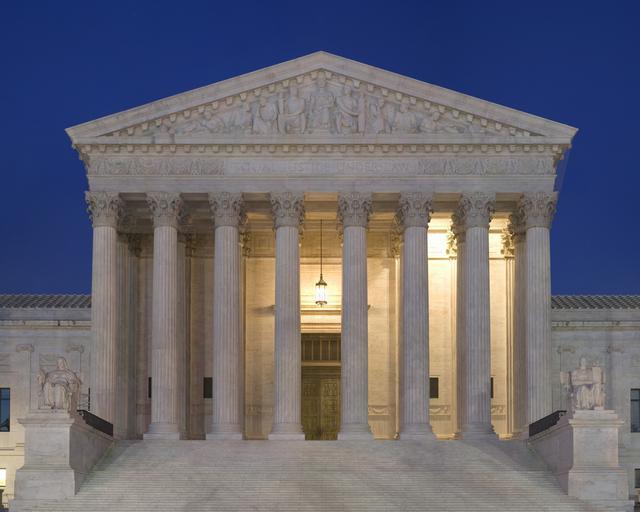 The Supreme Court has been in the political crosshairs recently, and various reforms have been proposed to “fix” it. But the court, especially in recent months, has proven it does not need to be fixed. What should be fixed is our continued focus on addressing our problems in D.C. rather than locally.

True federalism is one of the only ways we can begin to heal our fractured nation, and the Supreme Court can help with that, provided we don’t pass reforms that break what isn’t broken.

President Joe Biden has proposed a commission that will look at various reforms to the court. While many significant reforms would require a constitutional amendment to pass — something that seems unlikely given our closely divided country — there are other reforms that could receive attention. Court-packing, which can be done via simple legislation, has received the most attention, with Democrats threatening to increase the number of justices on the court to counteract the conservative majority.

Court-packing is an unquestionably horrible idea that would permanently damage the court in a way that might be unfixable. Our independent judiciary is essential to our democracy, and the Constitution has ably protected our judges from political control by establishing lifetime tenure for good behavior and preventing judges’ pay from being altered. Once confirmed, a judge has no reason to supplicate himself to the president that appointed him or to any other political actor.

But court-packing would irrevocably politicize the court and force justices to think not just about the law but also about the political reaction to their decisions. And, of course, court-packing now may benefit Democrats, but it in no way is guaranteed to always do so. Republicans would pack the court in response when given the chance, leading to a judicial arms race with the only outcome being the destruction of the court as an effective institution.

Our independent judiciary has proven to be one of the most effective parts of our Constitution, and that was put on display over the last two months. A Supreme Court with three Trump appointees denied the administration’s attempt to have the court intervene in the election. On the 3rd Circuit, Judge Stephanos Bibas, another Trump appointee, wrote the opinion in another case denying an election challenge.

Others have called for judicial term limits, the most popular proposal being 18-year terms staggered so a nomination comes up every two years. This would require amending the Constitution, and while it’s not nearly as bad as court-packing, it’s unlikely to do much to better the image of the court. Eighteen years is a long time, and justices will still be perceived by many as applying the partisan biases of the president who appointed them. The stakes would remain high for any nominee, whether the vacancy is the product of term limits or not. And if a Republican Senate wishes to block the nominee of a Democratic president and leave the seat open, there’s really nothing to stop them.

True, term limits could make each open seat seem a little less important given that the post-1970 average tenure for a justice is 25 years, but it is hard to imagine term limits returning the court to an “era of good feelings.” It’s better to ask how we got to the era of bad feelings in the first place.

In a country of 50 diverse states and 330 million people, Americans have increasingly looked to Washington to solve their problems rather than state and local governments. While there are some things the federal government should have control over, questions concerning health care, education, and other basic values should be given to local and state control as much as possible. California can choose its path and Alabama can do likewise.

If Congress isn’t passing massive laws of dubious constitutionality, such as the Affordable Care Act, it’s mostly doing nothing. Over the past decade, presidents Donald Trump and Barack Obama increasingly tried to use executive power to get around Congress’s recalcitrance. That trend will continue.

The Supreme Court is too often called in to answer questions like whether the entire ACA is unconstitutional and whether a president’s massive executive order is tantamount to him passing laws by himself. Putting the court in those situations inevitably politicizes its decisions beyond the Framers’ intentions. Rather than reforming the Supreme Court, we should look to how to reform the other branches. 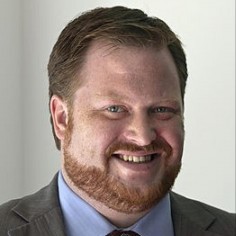 Trevor Burrus is a research fellow in the Cato Institute’s Robert A. Levy Center for Constitutional Studies and editor in chief of the Cato Supreme Court Review. He wrote this for InsideSources.com.
All Posts »

PrevPreviousTrump to speak at CPAC in first post-White House appearance
NextSedentary and stressed? Get outside to improve health during COVID, experts adviseNext

2 thoughts on “Opinion: Supreme Court Doesn’t Need Fixing, Everything Else Does”