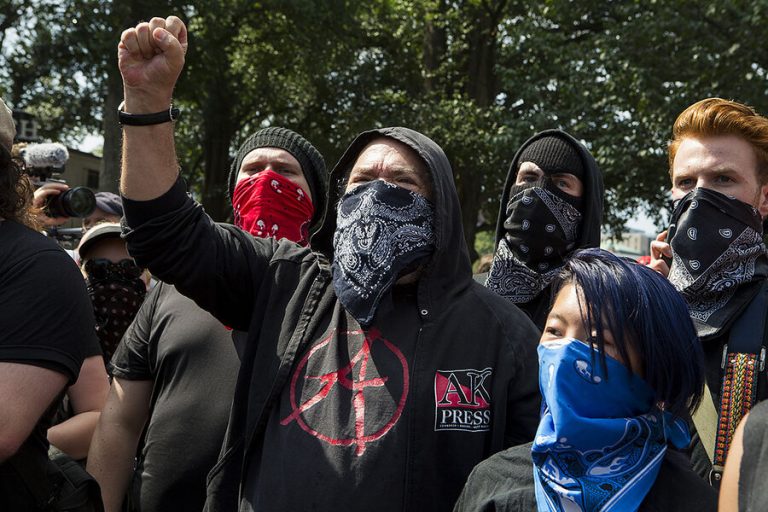 In their attempt to erase Western civilization, the radical left has been moderately successful in socially engineering a brave new world in their warped view of the way things ought to be. They are already hijacking our language and changing their own slogans. No longer do we have to worry about global warming, now the existential threat is climate change. They are hoping that the average American is ignorant of the fact that the climate is always changing.

Not only do they want to ban books that show the history, both good and bad about our country; books like Huckleberry Finn and To Kill A Mockingbird, they want to change any word that refers to gender. Their success is reflected in the common usage of words like police officer rather than policeman or policewoman, in addition to the flight attendant instead of steward or stewardess, just to name a few. Those that are attuned to the bastardization of the English language could provide dozens of other examples.

With the inauguration of Joe Biden and his radical left wing handlers, the word tinkering and abuse of our language will increase at a more dramatic rate. It is easily observable that President Biden and those in his administration have ceased, for the most part, using the phrase, “equality”. It has been replaced with the word, “equity”. This may not seem like a big deal, but the way this regime’s bureaucrats will interpret it, would be disastrous for our country.

What these neosocialists want, is not equality of opportunity, but equity in outcome. This will sound good to people who just take the things they hear or read at face value, but it isn’t. First, globalist socialist bureaucrats don’t look at individuals, they separate people into groups that they pit against each other. It is much easier to control large numbers of people if they are portioned into different tribes, races, sexes and economic groups. Such separations encourages an us against them mentality. It generates resentment, tribalism and hate among these groups.

Procedures based on so-called “equity” outcomes produce specious reasoning that results in illogical and ridiculous policies. For instance, according to a 2018 Pew Research study, blacks were a little over 12% of the total US population, yet blacks prison inmates were 33% of the prison population. According to the equity thinking process, only 12% of all prisoners should be black, so we should release the 21% of black prisoners. Who would suffer because of the release of convicted felons? Well, since most criminals commit crimes, especially violent crimes, against members of their own race, black communities would suffer a huge increase in crime.

If we wanted to extent this vacuous thinking to extremes, everyone would see how silly it really is. With whites being about 63% of our total population, what would the National Basketball Association look like if 63% of professional basketball players were white, not to mention the NFL and Major League Baseball. These organizations populate their teams through a merit system. There is equality in the opportunity, as in past performance in college, high schools and tryouts. This obviously does not result in the race distribution on teams according to their percentage of the total population, nor should it.

Equality in opportunity is right, just and fair. Equity in outcome is wrong, unjust and unfair. It is also social engineering at its worse and most corrupt. 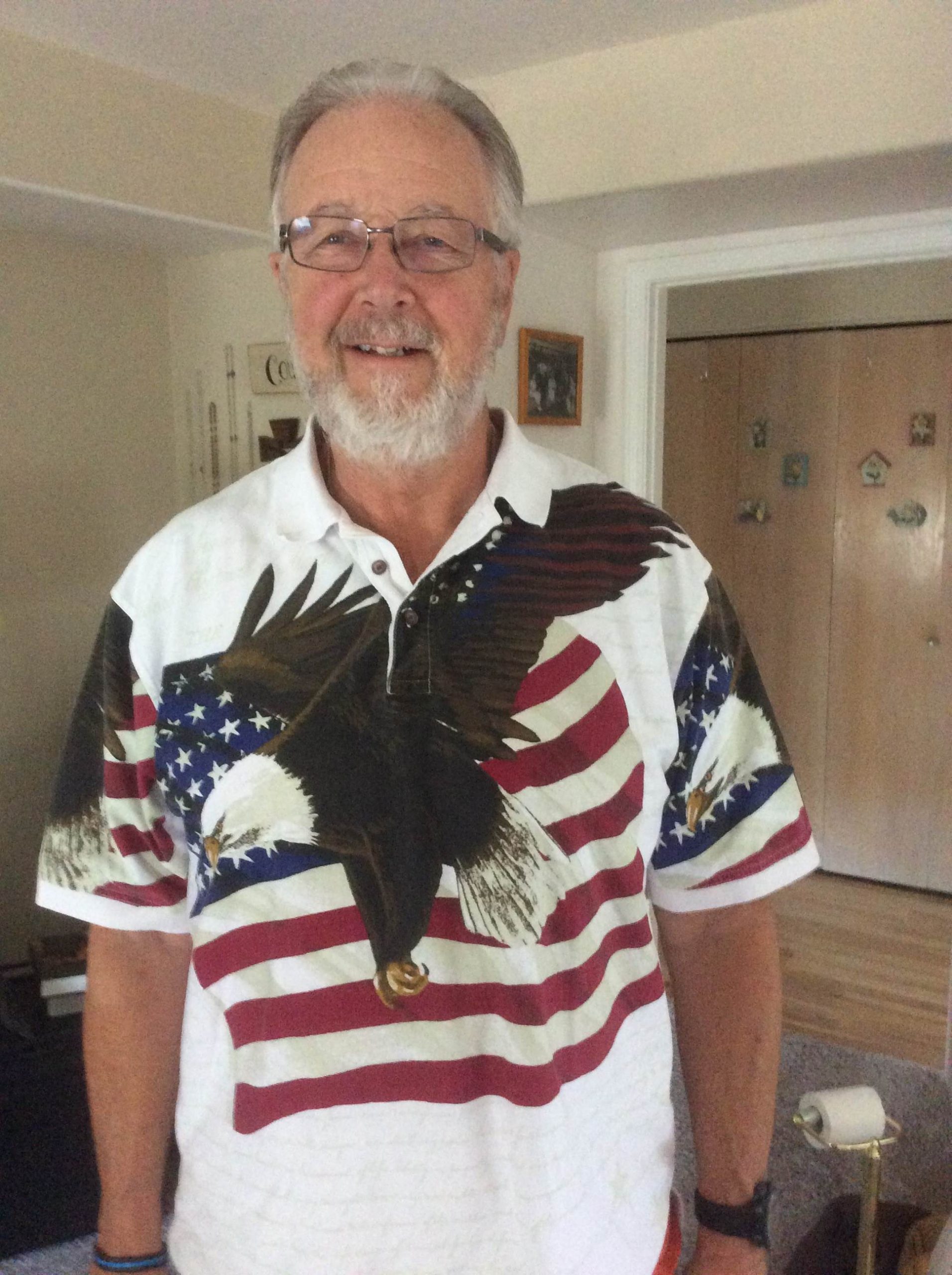 2 thoughts on “Opinion: Equality versus Equity”