Opinion: Closing Coal Plants Is Becoming Big Business and a Disaster for Consumers 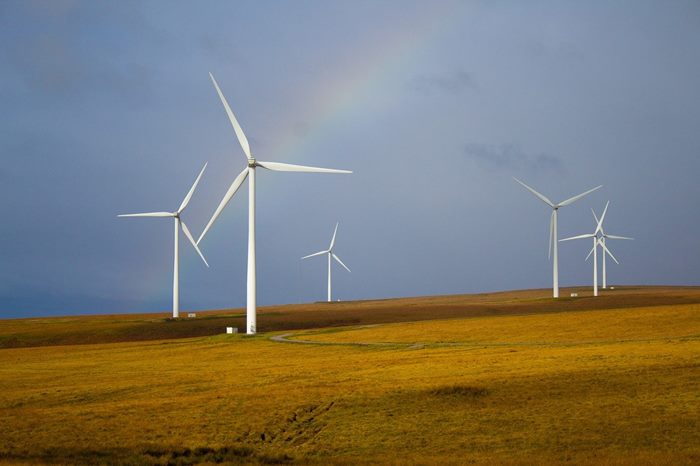 If you think the accelerating pivot to renewable energy is all about cleaning up, think again. An increasing number of utilities are under mounting pressure from Wall Street and their shareholders to spend and pass the costs of new wind turbines, solar farms, and transmission infrastructure off to their ratepayers. New projects mean new guaranteed returns for shareholders.

This is greenwashing. Utilities are using the transition to renewables as a guise to prematurely close well-operating coal plants and build new capacity far before they otherwise would need to. And thanks to the emergence of an accounting practice called securitization, utilities are able to close coal plants early, pass the costs of doing so onto consumers, and then charge consumers for building more expensive, less reliable replacements. How is this possible? Under the banner of “tackling climate change,” public service commissions – who are supposed to protect ratepayers – are rubber-stamping the practice.

Securitization isn’t allowed everywhere, but it’s catching on and has become a favorite policy tool of environmental activists and now Wall Street bankers who see it as a vehicle to juice utility earnings. Of course, what’s good for shareholders is rarely good for ratepayers and the communities that have long served coal plants. Securitization has led to the recent closing of coal plants in Indiana, New Mexico, Colorado, and Montana, among other states. When the plug is pulled on coal plants, mines, as well as plants, shut down, resulting in the loss of thousands of jobs.

The extent to which inflicting economic pain has become the accepted thing was driven home to me by recent coverage of securitization in the London-based Financial Times of all places. Now, it appears that foreign investors, based in Europe and places like Singapore, have gotten wise to the system. They are looking for coal plants to buy. According to the coverage, “There are already teams of M&A bankers roaming the country, trying to fit in as best they can with the pickup driving locals in flyover country, on the hunt for such properties.”

To some extent, the amount of coal-generating capacity that might be shut down in the next several years depends on whether state public utility commissions address the problems with securitization – and the fact that despite government tax credits and mandates, renewables contribute only marginally to U.S. energy supplies for the past 25 years. Today, solar and wind together provide just 10 percent of the nation’s electricity. Aside from the cost of building new renewable capacity and the infrastructure needed to support it, evidence continues to mount that where renewable generation goes, reliability and affordability challenges follow.

Lawmakers, public service commissions, and ratepayers should be fighting tooth and nail for responsible management of the energy transition. Tearing down essential baseload coal capacity to boost shareholder earnings is the definition of irresponsibility.

The nation’s coal fleet remains undervalued but absolutely essential. Take the frigid weather now gripping the middle of the country. On the MISO grid – which covers 15 states in the Midwest – coal plants are providing more than half of the electricity to keep lights on and homes warm in subzero temperatures. Wind generation – much less solar power – has largely been a no-show just when it’s needed most.

The nation’s remaining coal capacity – which meets about 20 percent of the nation’s power demand – continues to underpin balance and affordability on the grid. Accelerating the closure of these plants is inviting trouble the pandemic-ravaged American economy can ill afford. If nothing else, it’s time for realism on the pivot to renewables and the practice of shutting down coal plants before they’re ready for retirement. And it’s far past time to put ratepayers before shareholder returns. 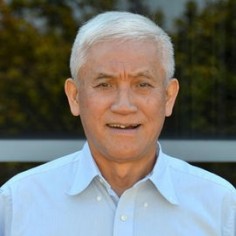