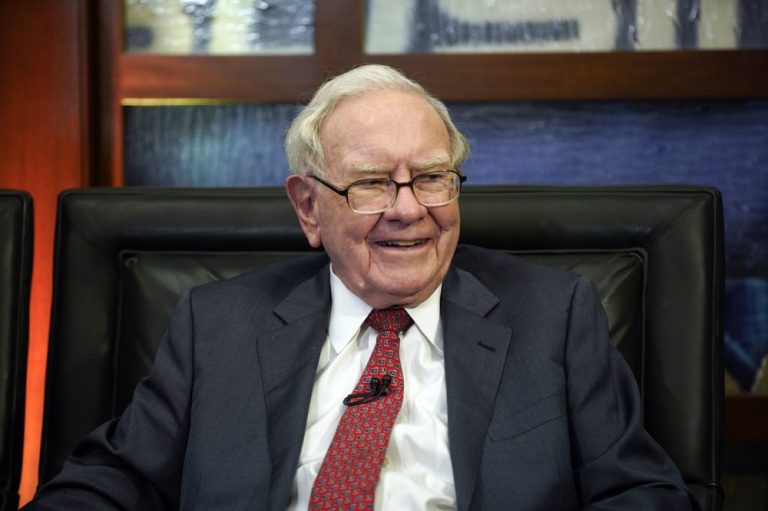 Warren Buffett’s company made major new investments in Verizon and Chevron and again trimmed its huge stake in Apple while making several other adjustments to its stock portfolio last year.

Berkshire Hathaway Inc. said in regulatory filings Tuesday that it bought $8.6 billion worth of Verizon stock and picked up $4.1 billion worth of Chevron shares over the last six months of 2020. Berkshire’s holdings are followed closely because of Buffett’s remarkably successful investing record.

Berkshire bought nearly 147 million Verizon shares, but the Securities and Exchange Commission allowed Buffett to delay disclosing the new stake in the cell phone giant while his company was building the stake. Separately, Berkshire also more than doubled the size of a smaller investment in competitor T-Mobile during the fourth quarter, which now includes 5.2 million shares worth roughly $700 million.

Berkshire officials don’t generally comment on these quarterly filings. And the document doesn’t make clear which investments Buffett made. The billionaire handles the biggest investments in Berkshire’s portfolio, such as Apple, Coca-Cola and Bank of America. He has said that investments of less than $1 billion are likely to be the work of Berkshire’s two other investment managers.

For the second quarter in a row, Berkshire reduced its giant investment in Apple, but the tech giant remains Berkshire’s largest holding worth roughly $109 billion. Berkshire still holds 944 million shares of the iPhone maker.

In addition to the three new investments, Berkshire also added to its relatively new holdings in drugmakers Bristol Myers Squibb, Abbvie and Merck. Those were all first disclosed last fall. Berkshire also increased its investment in Kroger, so his stake in the grocery giant is now worth just over $1 billion.

Buffett’s company slashed its holdings in Wells Fargo even further in the fourth quarter down to 52 million shares from what was once a 10% stake in the bank. Berkshire also eliminated investments in JP Morgan Chase, M&T Bank and Barrick Gold.