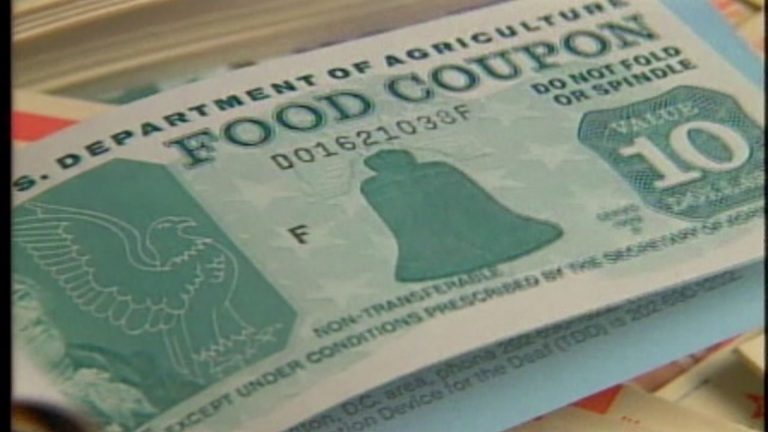 President Biden’s nomination of Tom Vilsack to, yet again, head the U.S. Department of Agriculture (USDA) seemed part and parcel to his pitch for a “return to normal.” Replaying an Obama official to lead USDA isn’t surprising, but it only heightened the concerns of those of us who understand what “normal” under an Obama administration meant for welfare programs like food stamps. Just as a hint, when Obama—and Vilsack—left office in 2017, food stamp enrollment had surpassed the total population of Canada. An all-time high for welfare dependency.

Now, with Biden’s recent announcement that Stacy Dean will lead USDA’s Food and Nutrition Service (FNS), no doubt remains that Biden is, in fact, planning to put the food stamp program back on the fast track to disrepair. Dean will take the helm at FNS after a long career with the Center for Budget and Policy Priorities (CBPP), a liberal think tank known for pushing for unfettered growth of welfare dependency, especially welfare expansions to able-bodied adults.

During the eight years of the Obama administration, welfare programs were stretched and expanded to include more able-bodied adults than their architects ever dreamed. Programs like food stamps, which were designed to support the nutritional needs of the truly needy, became ripe for fraud and abuse as bureaucrats promoted loopholes in the law and encouraged states to waive statutory work requirements long after the 2008 recession had ended.

And where was Stacy Dean during this gross explosion of food stamp dependency? She and her comrades at CBPP were working hand-in-hand with career bureaucrats to create and exploit welfare loopholes that let able-bodied adults avoid work, and trapped millions more Americans in dependency.

Work requirements, which were signed into law by President Clinton, have a proven track record of preserving resources for the truly needy and helping able-bodied adults move off welfare and back into the workforce. And in 1996, they were hailed as a commonsense, bipartisan solution to chronic food stamp dependency. But that common ground has since eroded, in large part thanks to Dean and other members of the welfare industrial complex who rail against work requirements in welfare programs, incite opposition to program integrity rules, and coach states on how to give more able-bodied adults public benefits.

In March 2017, Dean testified before the House Agriculture Committee’s Nutrition Subcommittee and called the food stamp work requirement one of the food stamp program’s “harshest rules,” even though able-bodied adults with no kids simply have to work part-time or volunteer to meet the requirement.

More recently, a simple welfare reform that would make sure that millionaires and other people with significant financial assets aren’t eligible for food stamps, was held up by the massive USDA bureaucracy that Dean is headed into. With Dean at the helm, it is clear that the Biden administration plans to keep giving out food stamps to millionaires and people that don’t need the help.

The bottom line is this: After Obama left office, millions of Americans broke free from food stamp dependency—free to chase their own American Dream through the power of work. But now, with Stacy Dean leading FNS, the Biden administration has declared its intention to turn back the clock and return to the days of chronic food stamp dependency. Even worse, some on the left have confessed that they’re prepared to capitalize on the COVID-19 pandemic to secure the changes they desire. Now more than ever, pro-work members of Congress need to be on the defensive to push back against Dean and the Biden administration. Otherwise, the new “normal” may not be so good for millions of Americans with the potential to be free from food stamps.