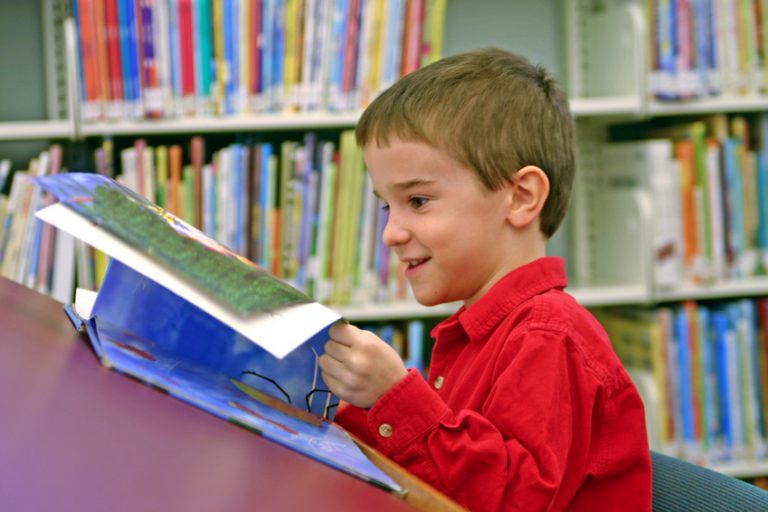 I always say hypnosis is all about communication between the conscious mind and the subconscious and unconscious mind. In this article let’s explore how these two communicate with each other. This is our first step to discovering exactly how powerful we are.

A story I often tell is about a little boy by the name of Timmy. You see, Timmy is very excited about learning to read. One day after school he goes home and asks his Mother if she would help him practice his reading. She quickly looks at her watch and says “I have a meeting I have to go to right now; why don’t you ask your Father?” Timmy goes in to see his Father and finds him snoozing in his recliner. Timmy gives him a nudge and asks, “Dad, could you help me practice my reading?” Dad says, “I’ve had a long day and need to rest right now; maybe a little later. Why not ask Johnny to help you?” Timmy thought that was a good idea because Johnny was his older brother and a really good reader. In fact, Johnny was one of the reasons Timmy was so excited about learning to read in the first place.

He goes to see Johnny and asks if he would help him. Johnny says, “Sure”. Now remember, Timmy is just learning how to read, so he is stumbling along and missing many of the words, and Johnny is helping him. But then Johnny starts to get a little impatient, and wants to get back to the computer game he was playing; he leans over, wanting to cut this tutoring session short, and says, “We’re done! You’ll never learn to read.” Timmy is crushed. He feels kind of dumb, and it seems no one really cares about his reading. We would say he was hypnotized in that moment.

He goes to school the next day. The teacher calls on him to read. As he begins to read he is missing many of the same words as the night before. All of a sudden that feeling comes back to him. “I’m dumb. I’ll never learn how to read.” Now this happens the next day and the day after and before long Timmy has a pretty firm belief about his ability to read. We hope one of his parents or teacher gets in there to redirect him. If not, he could go through his life believing he is dumb and never able to learn how to read well.

Let’s now look at what happens with the mind in this situation. When his brother told him he was dumb there were strong emotions there. Remember the subconscious mind is programmed with thoughts, anyone’s thoughts, and emotions. Timmy now has been strongly programmed about his ability to read. With repetition this now becomes a belief. Any time he is in a situation involving reading he is questioning himself and his abilities. This lack of confidence can also be transferred to other situations where he is learning something new. As he goes through life these emotions can gain more and more momentum, posing even greater problems for him.

Think about how the mind is like a computer. We all know about those annoying pop-ups we get on our computer. The unconscious mind will create a pop-up whenever a familiar situation occurs. It could be a familiar person, place, sight, sound, smell, or taste, triggering an emotion relating to that situation. The conscious mind naturally begins to think thoughts that match these feelings. Remember, on the other end of the spectrum, we mentioned the subconscious mind acts out and acts toward our most dominate thought and feeling, thus moving us in that direction, creating even more momentum.

If we want to change our reality, we have to interrupt this pattern. Next time we will look at how self-hypnosis can interrupt old unwanted patterns and create new realities for us.