Opinion: Reflections as We Near the One-Year Anniversary of COVID 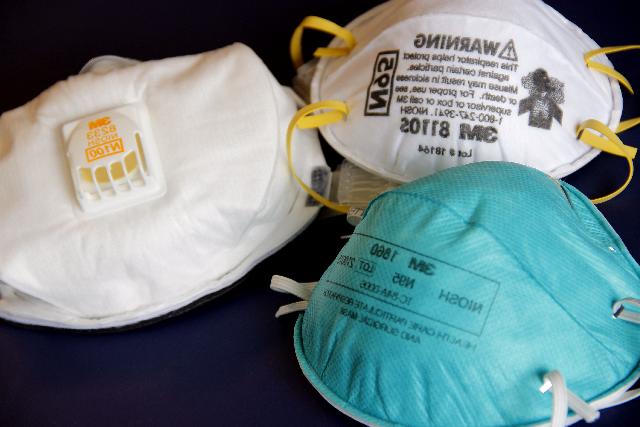 It was in early February when I was having dinner with my sister-in-law, who asked somewhat nonchalantly whether we were worried about the impending virus from China. Always the businesswoman, she said, “I think it will have serious repercussions on our supply chain.” I didn’t pay it much mind, though now I know her words were prophetic.

Weeks later, I was enjoying a Saturday ritual of Bananagrams with two dear friends, both medical practitioners.  I sneezed, and one of my friends looked frightened as she backed up her chair and suggested that we wipe down all the tiles. From there, she proceeded to discuss her hospital’s preparation for COVID and the onslaught that was to happen any day. “Are you familiar with the forecasts of how many are expected to come down with the virus?” she asked. I had to admit that I hadn’t been paying attention but might start.

In early March, the emerging reality started to hit. I was heading downtown to a toney firm to give a talk. I grabbed an Uber, whereupon I learned that I was the driver’s last passenger. He, too, was spooked about a virus that was coming.

At the firm, there was a nice spread of food though no one neared the table, which could have served as a museum exhibit of what people used to eat before a meeting. We made sure not to shake hands, and we spaced ourselves many chairs apart for the talk. My world was starting to look vastly different.

In a “shoe on the other foot” kind of moment, our kids sat us down in late March and explained that they would take over grocery shopping. I was to compile a very complete list for a once-a-week trip. As a grocer’s daughter, grocery shopping was my version of Benjamin Franklin’s apple. I felt healthier after shopping. No matter—the world had changed, and with it, my husband’s and my relationship with our children.

There was humor to go along with the gravity.  The substitutions my son had to make with COVID stockouts made me a creative cook. Now I was preparing dark-meat chicken cutlets with boxes of mushrooms because he could buy both. I stumbled when I saw turnips and asked why. Short answer: “They looked good, and they had them.”  Ok, I thought. There is a new world order.

I checked in with my siblings. My oldest brother is 70 and a physician in New York. His practice has asked him to be a tele-doc because they needed it, and they wanted to spare him risk. I got a small first-hand account of how grueling it was to care for patients from afar and how admitting a patient to a hospital had so many repercussions. He was on the phone 12 to 14 hours a day, not including the short calls from his siblings to say, “Love you.”

By April, clients put a freeze on my projects, and my calendar became more open. I thought it would be short-lived, but I was wrong. No matter, I thought. Now I could indulge my hobby and write more. This has been a complete pleasure, and as my clients inch their way back, writing has become my necessity—a new world order on a personal level.

I’ve thought about the change we’ve endured, and what it means to be a quality person in 2021—in part because we celebrated my sister-in-law turning 60, and she exemplifies quality through and through. Here is where I landed.

On being a quality person in 2021, be a connector: Be more creative, more flexible, and mindful of how to achieve connection. My sister-in-law placed 25 people who mostly didn’t know each other in Zoom breakout rooms to find common ground. Fun in the year of COVID had now been redefined.

Provide smarts in the most unassuming way: We are trying to make sense of our world. How we express what we’ve learned is about style and substance. The key to doing this well is better listening and not being too me-centric.

Usher in the spirit of celebration: This is perhaps the hardest. The ability to seize on small moments and raise them is priceless. Some do this with ease and grace. For others, it is a more self-conscious and awkward act, but what matters is moments that are shared.

As we near our one-year COVID anniversary, I hope that next year, I won’t be writing about our two-year anniversary. Our war wounds will be slow to heal, but we have learned new ways to be there for each other. Maybe, in the process, we have become our best selves.