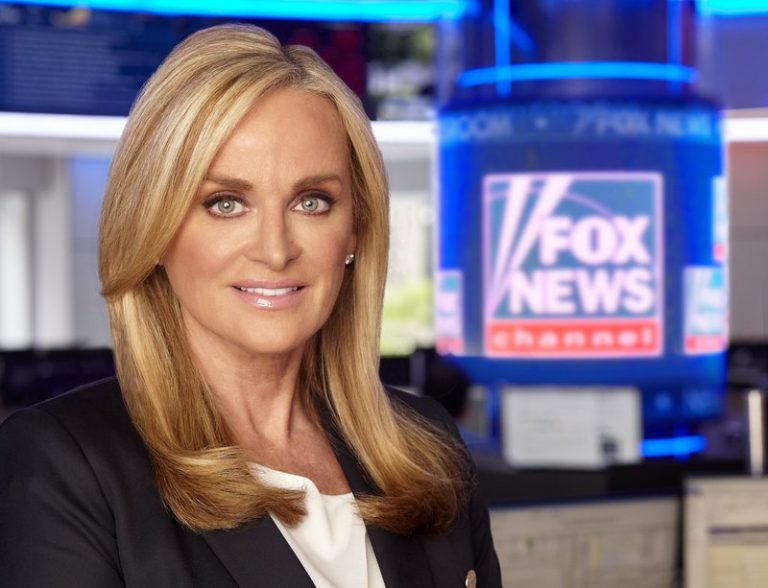 The affirmation of Scott’s leadership came a day after Fox filed a motion to dismiss claims made against the company as part of a $2.7 billion lawsuit brought last week by the voting technology company Smartmatic.

Scott, who joined Fox News Channel as a programming assistant when the network launched in 1996, has been CEO of Fox News Media since 2018.

Fox News has routinely been the top-ranked cable news network for the past two decades. But the network finished January, the month of President Joe Biden’s inauguration and the attack on the U.S. Capitol by former President Donald Trump’s supporters, as the third-place news network behind CNN and MSNBC for the first time since 1999.

Fox Corp. CEO Lachlan Murdoch, in an earnings call on Tuesday, said the “post-election audience pullback” had been anticipated.

“We fully expect that the overall news audience will normalize, and our share of ratings will dominate,” he said.

Fox returned to the top spot among cable networks in prime time last week, according to the Nielsen company. In the daytime hours, Fox was third.

Murdoch said that he believed Fox’s success over the years has been the result of delivering news and opinion programming for a marketplace the company believes is firmly center-right in its politics.

“We don’t need to go further right,” Murdoch said. “We don’t believe America is further right. And we’re obviously not going to pivot left. All of our significant competitors are to the far left. So we’ll stick where we are.”

The conservative outlets Newsmax and One America News Networks grew in viewership or attention post-election. Although Murdoch didn’t include them among his view of Fox’s “significant competitors” — that reference was to CNN and MSNBC — Fox has added an evening opinion hour to its lineup and highlighted commentary by its prime-time opinion stars during the daylight hours.

Murdoch praised Scott’s “ability to seamlessly guide the newsroom as stories break, her openness to new ideas and her ability to innovate new opportunities to grow our business.”

Fox has expanded online in recent years with Fox Nation, and has launched or is launching separate Fox News Books and Fox Weather divisions.

The Fox Business Network dropped Dobbs’ show on Friday, a day after the lawsuit was filed. The network said the move was part of a planned programming shift and not related to the lawsuit.

Fox, in seeking to dismiss claims against it, said Fox can’t be held liable for “fairly reporting and commenting on competing allegations in a hotly contested and actively litigated election.”

Smartmatic cited at least 13 separate reports on Fox News that made false statements or implications about the company.

Fox argued that by the company’s logic, “the press must censor all discussion of even the most newsworthy of public controversies to escape imputation of actual malice, even in the context of statements by objectively newsworthy third parties during live television interviews.”

In December, Fox ran a segment with an expert debunking some of the claims that had been made on its networks against Smartmatic and another voting technology company, Dominion.